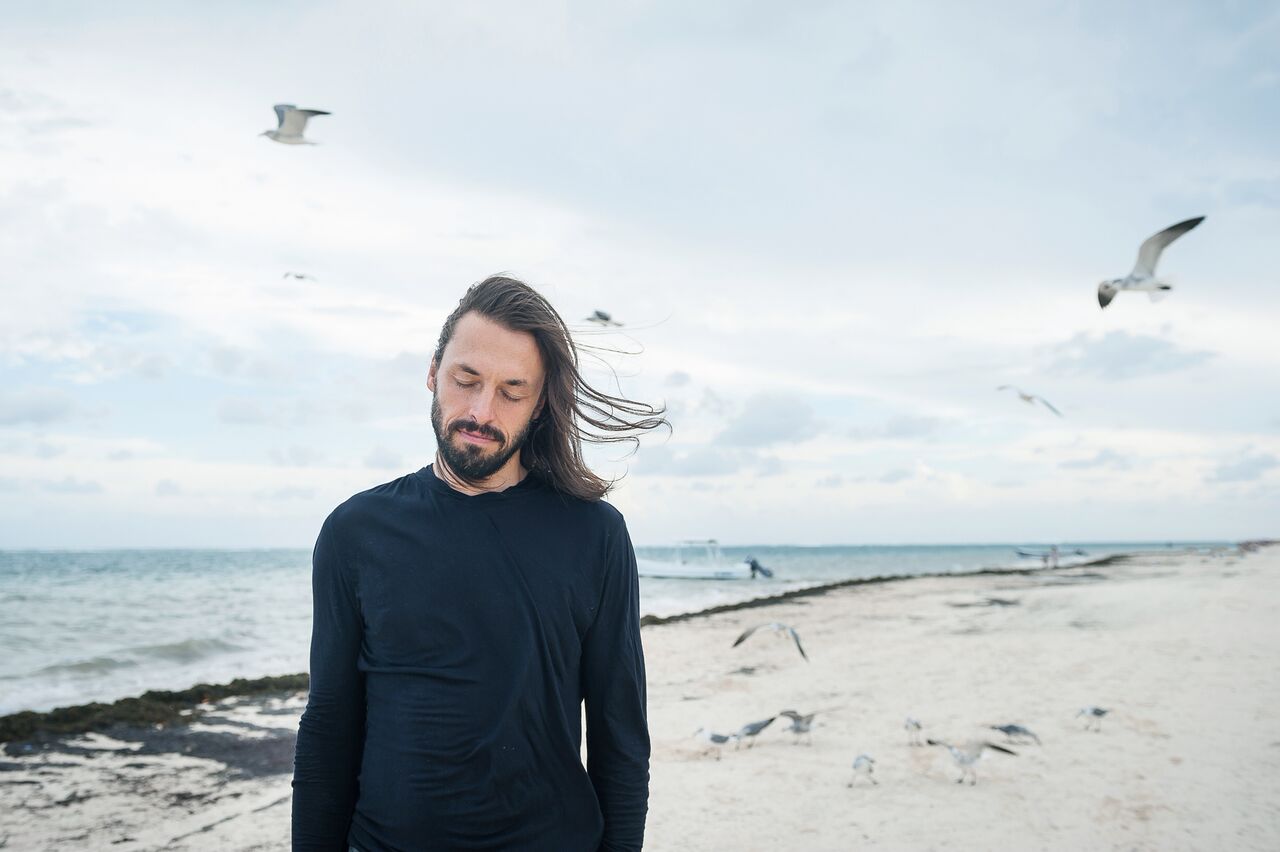 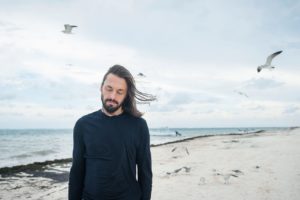 Markus Sieber, aka Aukai, has announced a brand new album. Due out on March 19th via Sieber’s Aukai Music label, Branches Of Sun is the highly anticipated follow up to Sieber’s self-titled debut album (our review of which can be found here )

Branches Of Sun sees Sieber absorb the influence of solitude to create an album described as “darker, more edgy and experimental” than its predecessor and one which further explores the possibilities of the ronroco, the instrument he calls “the bigger brother of the charango”. Explaining his reasons for exploring this instrument further Sieber explains:

“It has an otherworldly, mesmerising, dreamy sound I love. It comes from the Andes, and its sound literally provides the feel of the mountains, a sensation of space and freedom.”

Branches Of Sun was recorded in an isolated cabin with nothing but the sound of the wind to disturb Sieber. Walking every morning across a frozen lake to get there, Sieber used the solitude to focus and create an album that is meditative and instinctive.

“Music,” Markus explains, “has this incredible potential to take us into a timeless state: a world of images and sensations, memories and emotions. Sometimes when I listen to it, it invokes a sensation from my childhood, one so present that it actually becomes my inner state. To this are added some of my current feelings, merging past and present so that, in a sense, time disappears. If I see sunlight on a frozen lake, the image provokes a sensation that includes all the experiences I’ve ever had with frozen lakes and sunlight.”

This sensation will soon be familiar to all who hear ‘Branches Of Sun’ . It was recorded with what he calls the Aukai Ensemble, including his wife, Angelika Baumbach (piano, harp), and brother, Alex Nickmann, a Berlin based composer for dance performances, on synth, piano, beats, vibraphone, Fender Rhodes and Mellotron. Also present are Anne Müller, a collaborator with Nils Frahm and Agnes Obel, on cello; Jamshied Sharifi – who’s worked with, among others, Laurie Anderson, Sting and Jacob Collier – on accordion, piano, synth, Prophet 5, Wurlitzer and tack piano; Bogdan Djukic, of award-winning Canadian folk act Beyond The Pale, on violin; and Spain’s Miguel Hiroshi on drums and percussion.

Branches Of Sun is available to pre-order now via Bandcamp