Home Music A Whisper In The Noise announce London show… 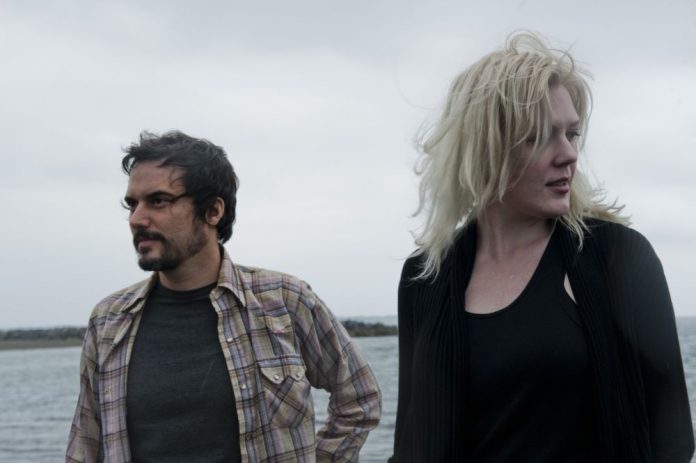 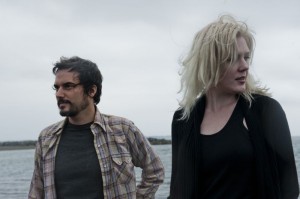 Earlier this year, A Whisper In The Noise returned with their blissful, lush and now acclaimed new album entitled ‘To Forget’ (LTW review)

“Mesmerising…with songs of rare elegance and emotional depth, A Whisper In The Noise have made an album that will be hard to forget.” WHISPERIN AND HOLLERIN

“Lush and richly steeped with feeling yet haunted by benign and world weary spirits…a sound that will demand of you reflection and introspection…a sonic masterpiece.” – LOUDER THAN WAR

The band have just announcedÃ‚Â a special one-off show in London at Cafe Oto as part of their wider European tour. They will perform on Wednesday 16th May with Max Bondi and Quinta in support.

Check out the full details on the Cafe Oto online programme.

I would suggest to anyone who is ableÃ‚Â  – go along to see them perform live, it is a very rare live appearance; Tickets are on sale now…