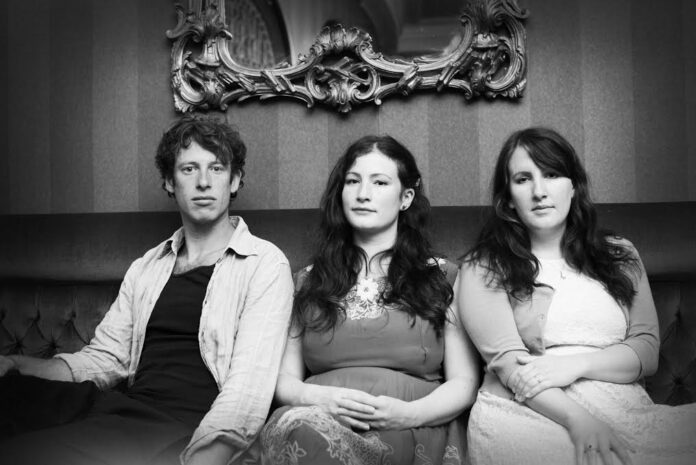 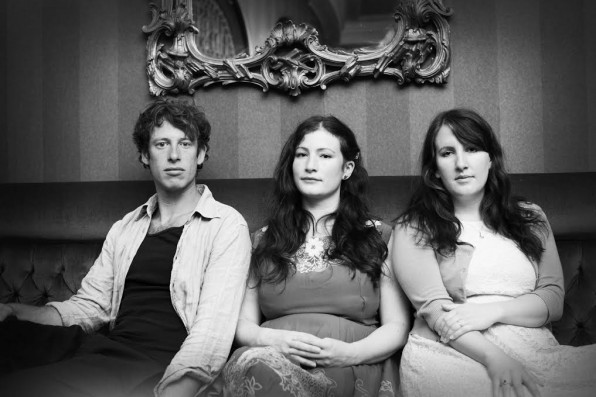 A Time and Place: Musical Meditations on the First World War featuring Sam Lee and The Unthanks.

Folk has always chronicled our nation’s working class life so a world war that decimated a generation of factory and mill workers seemed a natural subject for the genre’s two hottest young new acts.

But this project was not as straightforward as it might seem for these two Mercury Prize nominees as Lee had aborted a music/spoken word hybrid project in his native South West, and Geordie folk giants The Unthanks were also struggling with the enormity of the topic.

But as is so often the way collaboration, based on their mutual admiration and superlative voices, cleared the impasse.  The idea was simple – bring these regional giants together to sing songs from the period and other composed by contemporary folk greats remembering the men who died on foreign fields and those left behind.

On the whole it works, thanks in most part to some inspired arrangements for the string quartet and two brass instruments by pianist Adrian McNally, who has been instrumental in the Unthanks raising their game over the last half decade.  It is astonishing to think McNally is not formally trained given the quality of this work.

The tone for this devised from scratch show is set by Lee’s opener Bideford Bridge which uses first hand recorded testimony from a resident of that town who talked to war veterans nearly a century ago to tell the tale of men marching off to war over that bridge. Only that veteran made it back alive from France.

The whole show has a loose narrative tracing the course of the war but it could have done with more of the recorded voices later in the show.

McNally has talked about this being as much a celebration of love as loss and his sparse arrangement of Teresa Hooley’s War Poem, sung by his wife Rachel Unthank is well judged.  Rachel is in particularly fine voice throughout, but you can hear the emotion in this mother of two young boy’s voice as she sings Hooley’s words telling of her terror of sending her son off to die in  a needless war.

The highlight of this intelligent show is Lee’s duet with Becky Unthank as they recount the letters sent by Roland Leighton from the front  to his fiancée Vera Brittain before he is killed in action and her moving poem in response to his death. This duet has moments when the hair rises on the back of your neck as Becky has the best voice in modern folk.

Not everything works as Keep The Home Fires Burning feels incongruous, but is redeemed by some viscerally thrilling three point harmonies on Tim Dalling’s bittersweet Everybody Sang.

The singing is subtly supported by visuals from Matthew J Hawkins who despite his work with Gorillaz keeps it simple.  None more so than on the closing number Jim Boyes’ Spring 1919 as a host of poppies and white cross roll onto the screen.

Added to this are the interweaving voices of Sam ,Rachel and Becky using the words to look back as an act of remembrance and forward to a world where one day we might stop sending young men off to die in the name of dubious causes that change nowt.