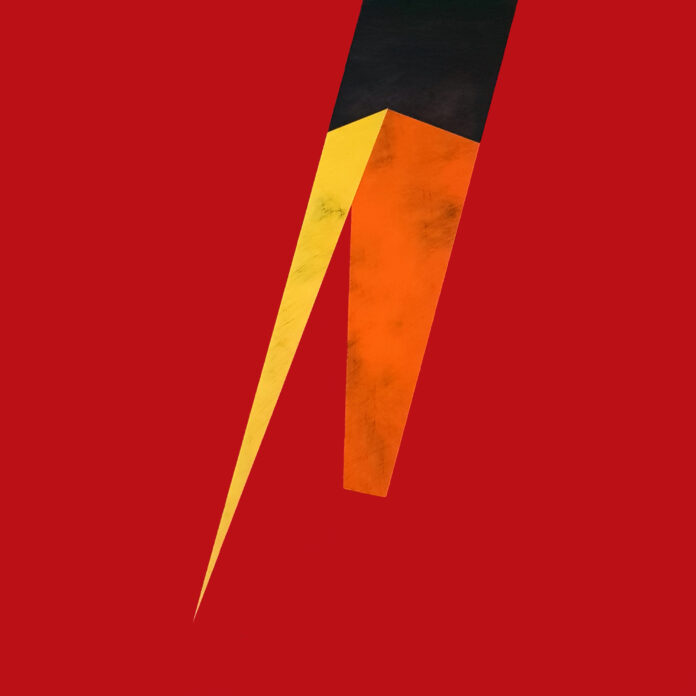 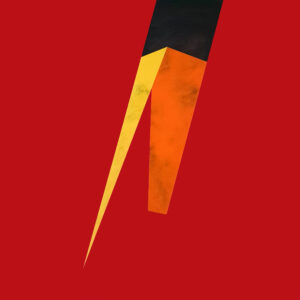 A. Swayze & The Ghosts

Tasmanian punks A.Swayze & The Ghosts conjure up punk’s Spirit of ’77 and update it with current concerns and a fearsome fury.

They all have the same thing. They knock you out of your complacency. Make you sit up and pay attention. Make you start jumping around the room. Maybe make you pogo yourself right into the next room. All that.

Australian punks A.Swayze & the Ghosts understand this. They understand the point of punk too. Even if they were born 30 years too late to join the Class of ’77. Even if some of their songs could be set texts. Nothing Left To Do could totally be sold as a lost gem by Chelsea; Marigold sounds like an early Damned demo.

They also understand that the point of punk wasn’t just to make a racket. It was to make a difference.  “It really shits me off when bands have this pedestal and they have the ability to influence so much around them and they waste it by singing about stupid shit like going to the pub or having a smoke break at work,” says Andew Swayze, one egalitarian quarter of Tasmania’s finest export since Errol Flynn.

He understands that with the freedom to release a record, and the privilege of performing your songs in public, comes responsibility. “If you’re given this audience, I think you have to have something to say. And I definitely intend to abuse that right.”

Swayze and his Ghosts – Hendrik Wipprecht (guitar), Zackary Blain (drums) and Ben Simms (bass) – have plenty of topical targets lined up in their sights. And they hit with them with precision, whether it’s social media (Connect To Consume), gender inequality (Suddenly, co-written by Swayze and his wife Olivia), ecocide (Beaches), mob rule and herd mentality (Marigold),tall poppy syndrome (Rich). All of it relevant, all of it tackled with ferocity. Even God and and Bible get a good lashing.

On the band’s blistering debut record Paid Salvation, Swayze pulls no punches, using the group’s urgent and tightly wound music as a backdrop against which he can purge himself of the myriad frustrations he has with the world around him.

You can enjoy their debut album purely for its many musical pleasures: energetic guitar interplay, pummelling rhythms, basslines that groove, and an infectious shout-along melodic sensibility that runs throughout. But that would be to undersell it. And that would be to miss the point. Because the point *is* the point.

“I want people to go: ‘I love that song, it makes me dance, but I also appreciate the honesty’,” says Swayze. “I want the melodies and the instrumentals to be accessible for people from all sorts of backgrounds. But I also want everyone to fucking listen to what I’m saying.”

You’ll get people – young people – young men – jumping around to this record like they jump around to Idles. And that’s all well and fine. So long as they know why. “I especially want young men to hear songs like Suddenly and It’s Not Alright and think about what they’re saying rather than just listening to them and going, ‘Yeah I’m all jacked up on this rock song!’”

Recorded over only a handful of days with producer Dean Tuza in a converted warehouse space in inner-city Melbourne, the aim was to present the band as raw and honestly as possible. No frills. No extra fat. Four guys in a room, plugging in, playing their music, warts and all, hiding behind nothing. If you want guitar solos, forget about it. If you’re looking for string arrangements, you’re in the wrong place.

Within its seemingly straightforward framework of drums, bass and guitar, there are nods to Krautrock (the motorik rhythm that drives the sarcastic Rich), synth-punk (the drum machine in Paid Salvation and Cancer), and classic rock –  and even a hint of disco deep within the bassline of that opener, It’s Alright.

The album includes both singles, 2018’s Suddenly and this year’s Mess Of Me, but sadly nothing from their 2015 debut EP, with its brave but curious choice of debut single – the spacey slow-burning ten-minute jam Reciprocation, with its repetitive groove and spoken lyric.

They seem to have abandoned that side of their music in favour of a more cohesive mood, but it’s one I would certainly like to see them explore further; and the album might have benefited from its change of pace.