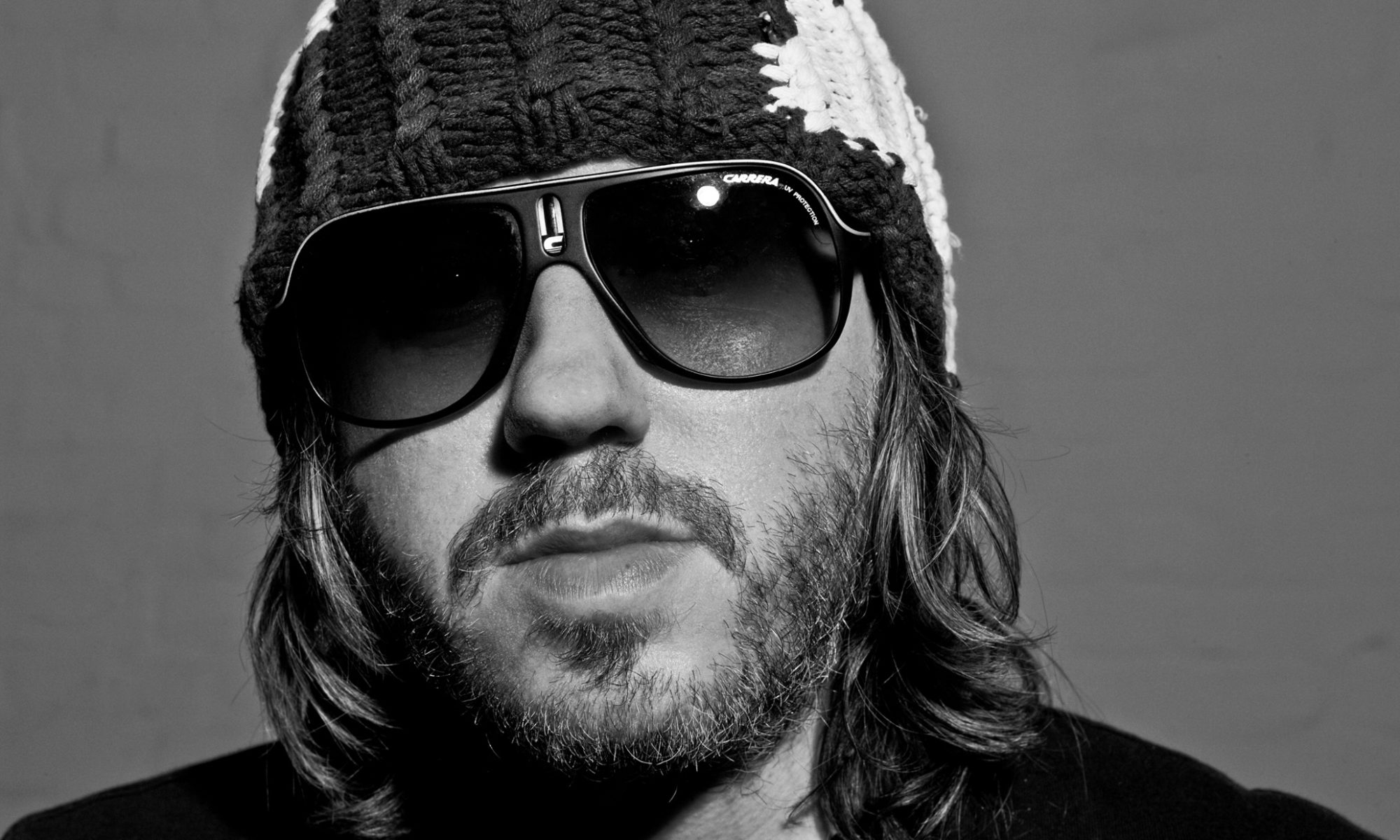 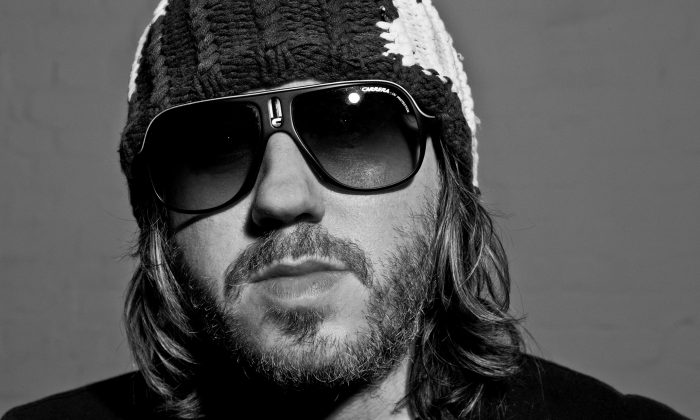 Have a quick Google of Badly Drawn Boy – AKA tea-cosied troubadour Damon Gough – and you will find a musician as divisive as some of the great rock & roll eccentrics (think Mark E Smith as a perfect example).

On one side is his mercurial talents for heart-wrenching, widescreen balladry, that has seen him earn plaudits from anyone from Zach Braff to Nick Hornby, while on the other is his reputation for shambolic live performances, volatile banter and abusive behaviour. With a comeback album scheduled for this year, Sam Lambeth takes a look at ten of his finest tracks.

After winning the Mercury Prize, beating contemporaries Coldplay and Doves, Gough’s next move was to soundtrack the sweet, but sad, About A Boy adaptation. A perfect vehicle for BDB’s bittersweet strumming, A Minor Incident was one of the film’s most arresting moments, a harrowing harmonica reflecting on a mother’s suicide note.

Hour of the Bewilderbeast was almost the record that never got made, with Gough favouring a selection of EPs over a full album. However, when released its curious collection of damaged folk, idiosyncratic indie and piano balladry earned him rave acclaim. The aching howl of Pissing in the Wind is one of its many standouts.

After long America tours and frequent homesickness, Gough went back to basics, in more ways than one, for One Plus One is One. There is still a great deal of kitchen sink pathos in Year of the Rat, though, particularly its shimmering choir and delicate vocal work.

Did The Time of Times sound familiar to fans? That’s no surprise, considering it lifted its verse melody from The Shining, but with such a winning chug, is that such a bad thing? Gough gave it a welcome overhaul with one of his most emotionally-charged choruses. It continued his flirtation with films, too, soundtracking Definitely, Maybe.

Like Beck before him, Badly Drawn Boy had a restless creative spirit that was not just earmarked for acoustic-led balladry (although that would prove to be his winning suit). Once Around the Block is more esoteric than what was to come, but it’s almost bouncy rhythm and irresistible motifs gave …Bewilderbeast its ragged charm.

There was often beauty in restraint when it came to some of Badly Drawn Boy’s best songs, but Silent Sigh is elevated for its lushness. Like Lennon at his most atmospheric, Gough’s reverb-drenched falsettos are complimented by twinkling, otherworldly piano that show beautiful bombast.

Wrapped in strings and sentiment, You Were Right is a wonderfully laidback shuffle that features some of Gough’s affecting lyrics on a person’s shortcomings. “I remember doing nothing on the night Sinatra died, and the night Jeff Buckley died, and the night Kurt Cobain died…” he muses over a Fleetwood Mac-esque rocker.

Born in the UK was BDB’s most commercially-sounding album, and while it didn’t continue his momentum, it had some sterling moments. Journey From A To B is perhaps his most underrated track, Bacharach-esque piano twinkling over Gough’s beautifully trodden tale of lost love.

If this was the moment that Gough was introduced to the general consensus, it was a masterful moment – The Shining takes a traditional acoustic template and washes it in contemplative horns, heart-wrenching strings and Gough’s principle instrument, his clear but gravelly warble.