Home Blogs A Riot of Our Own – a symposium on the Clash –... 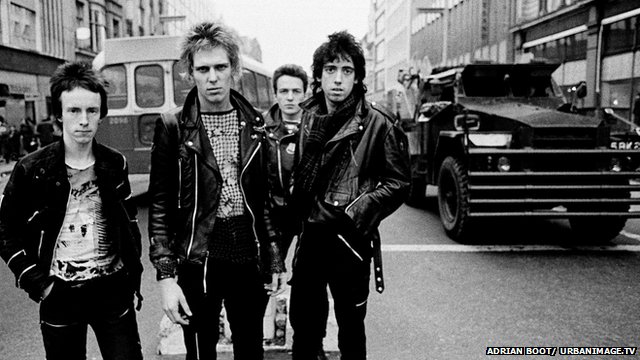 ‘All culture becomes history and all the noise and confusion of rock n roll will one day be a University thesis’ someone once said.

It is being held at the University of Ulster’s Belfast campus on 20-21 June.

The iconic gig was one of the key talking points of that wild time with the Clash attempting to play a show in Belfast in the middle of the so called troubles. It had all the hallmarks of a real riot and the gig was pulled by the nervous council leaving the band to wander the streets for those iconic leather jacket and DM shots that pretty much freeze framed the punk rock look forever.

It’s now 37 years since that gig and the academic conference organised by  Dr Paul Burgess, a founder member of Belfast punk band Ruefrex, is going to debate the band’s wider impact and legacy.

To put things into context during punk’s ‘year zero’ of 1977, 111 people were killed in Northern Ireland and few bands made the trip. When the Clash arrived in october 1977 a huge crowd was outside the iconic Ulster Hall but the rumours spread fast that the gig was off. 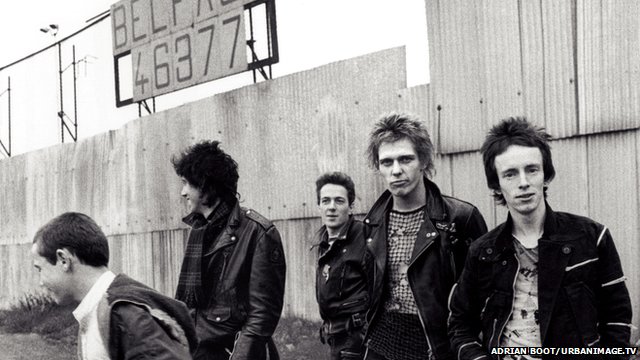 The gig was apparently cancelled because insurance cover for the concert was withdrawn.

“There was some trouble when a handful of the fans smashed three windows in the hall and some others lay down on the road. Police made five arrests,” it reported. 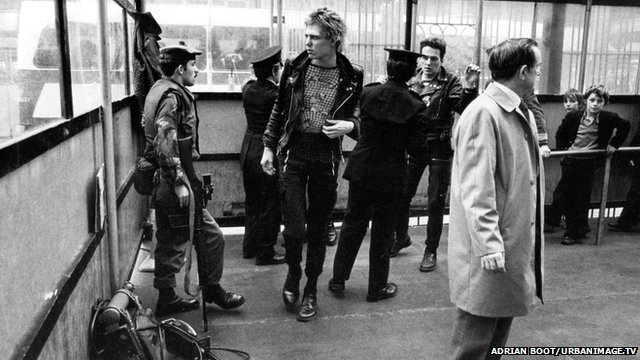 According to the BBC photographer Adrian Boot, who is among the speakers at the conference, said the situation on the streets was so dramatic that he would have got striking images even if the band were not there.

“The photo session was extended because the concert was cancelled so it was a bit of an opportunity for me,” he said.

“The record company knew there was a dearth of entertainment coming into Belfast and it upset the Clash that they couldn’t play.”

While the photos have gone on to adorn T-shirts and posters owned by new generations of fans, they were not without controversy.

“The real issue at the time, as the Sex Pistols’ John Lydon famously said, was whether they were having a cheap holiday in other people’s misery,” said Dr Burgess.

“The criticism was that they were perhaps flying in for a photo opportunity in a conflict zone.” 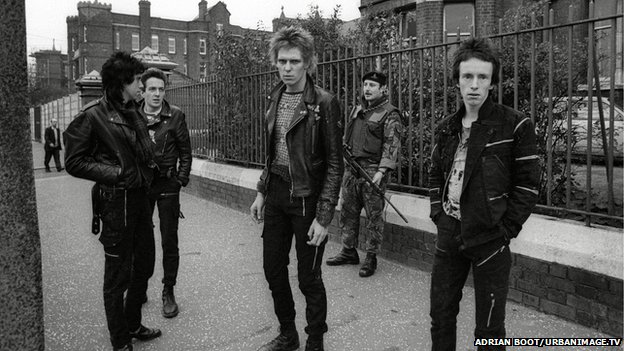 A university conference may seem far removed from the white heat of punk, but one of its organisers said it was in keeping with the Clash’s ideology.

“Certainly they were a band who were pro-education, pro-creativity, pro-ideas and pro-ideals, so I would imagine Joe Strummer might consider this a fitting testimony to the body of work he left,” said Dr Colin Coulter of the National University of Ireland Maynooth.

“The band’s musical and political horizons were so broad that they broadened everyone else’s as well.

“Listening to the Clash was a cultural and political education second to none.”