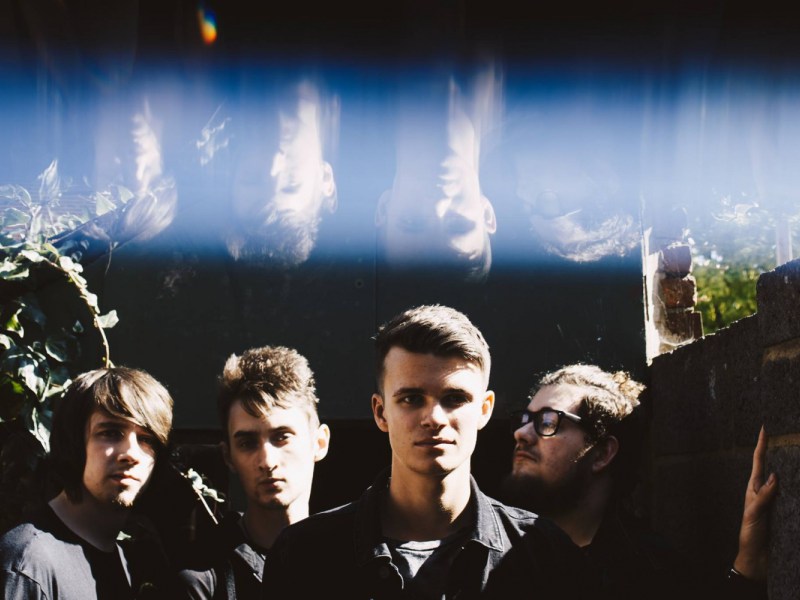 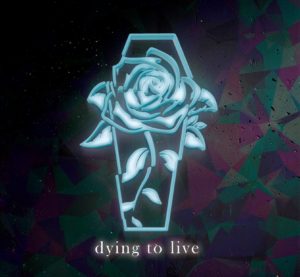 Birmingham’s melodic-metal core, A Promise To Forget have announced their debut album, Dying To Live. Due for August 11th 2017 the four piece band worked hard to create a debut album that truly stands out and one that they are proud to put their name to.

A Promise To Forget was founded during the four members school days, in their schools music classroom. Vocalist and rhythm guitarist Tim Castle, Tom Bradley on lead guitar, Bradley Stinton bass and vocals and John Fleetwood providing rhythm and support ofndrums and keys; learnt the ropes covering songs that they grew up with.

Fusing modern British metal with rock, pop punk and dark melodies A Promise to Forget have won themselves a loyal following; calling their fans family and sharing the stage with the likes of Against Me!, We Came As Romans and My Favourite Runner Up.

Writing their first album over the course of three years, A Promise To Forget found they had to overcome numerous obstacles along the way. Grave illness and corrupted recordings; an event that forced them back to square one at one point however did not stop this group. Unwilling to give up the band each time chose to pick themselves up and get back on track.

A Promise To Forget’s front man Tim Castle explains why this album is such a personal one “The album is in essence, about my own struggle with anxiety and depression, and the journey to beating it. For over 2 years I had crippling anxiety, where I was afraid to even leave the house; these songs are not only a documentation of those experiences but a message of encouragement I would try to tell myself through those times.”

The band have released a video ahead of the album release for their single Sylvia. The track taken from the debut album the video was directed, produced and edited by Dark North Media and powerfully reflects fragmented feelings with a no holds barred visual feast.

Dying To Live was recorded and produced by Hacktivist guitarist Timfy James at Old School Studios, in Milton Keynes towards the end of 2016. Packed full of soaring, distinctive choruses that showcase Castle distinctively potent vocals and the bands intense energetic rock, blended with their own unique metal core and emotional melody.

A Promise To Forget will be playing The Flapper, Birmingham on 12 August 2017 tickets available now via this link.

You can keep up to date with all things A Promise To Forget online by liking their Facebook page and following them on Twitter were they tweet as @APTF_UK.