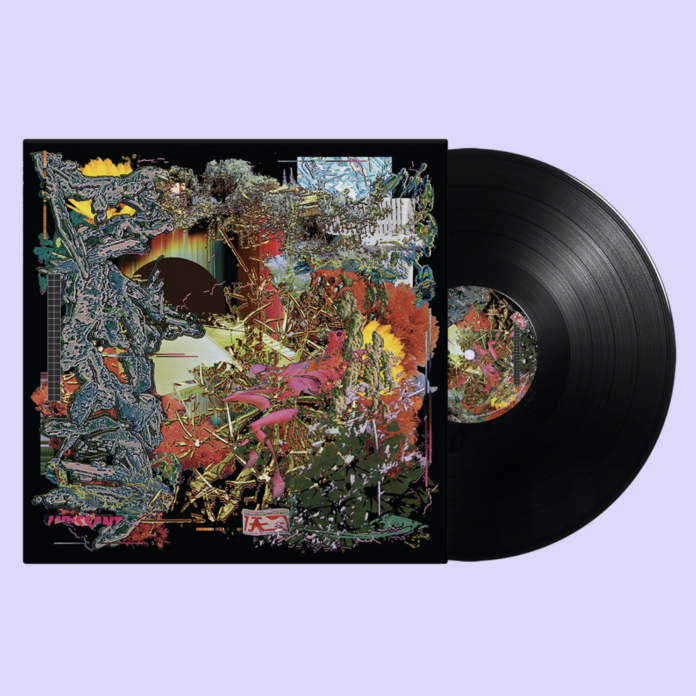 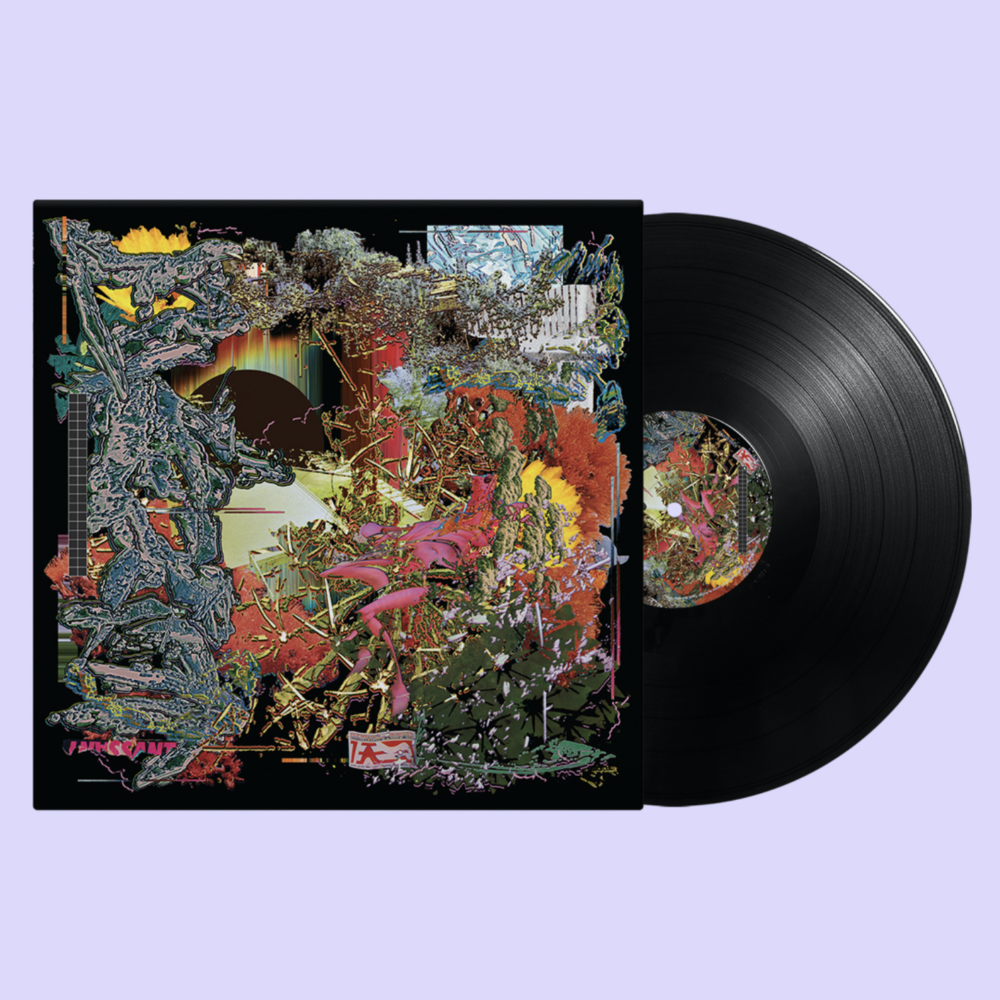 Black midi announce the release of a limited edition vinyl, presenting live versions of songs from their recent record Cavalcade.

The 12″ vinyl features five tracks from Cavalcade. The compositions were recorded live at Soup Studios in London, during black midi’s recent KEXP session. The limited edition 12″ will be available for purchase via Rough Trade Shops this week. There will be no digital release.

Live videos of the band performing the tracks from the record are accessible on the official YouTube channel of Rough Trade Records.

More music by black midi and the dates of their current tour are on the official website of the band.