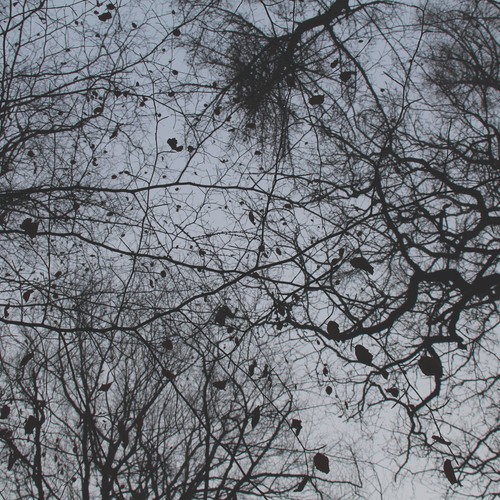 A Grave With No Name : Wooden Mask    (Forged Artifacts )

Alexander Shields has been around for a while now. A 35 year old based in the Barbican, London and despite his low profile has released five albums of which Wooden Mask is the latest.  Philip McCarthy takes a peak behind the mask.

He has a diverse background and in the past has recorded music with Lambchop in Nashville. It is very difficult to pigeonhole , a Lo-Fi Epic if you will. Its definitely haunting but with a more forward thinking positive vibe than his previous work. There are elements of Art Folk, Drone, Shoegaze and influences of Elliot Smith and Lambchop (obviously). Its production is sparse and intimate.

I was lucky enough to have the chance to do a brief Question and Answer session with Alex which I found very revealing.

Is this your first musical project ?

I was in a bratty Punk Band when I was a teenager. We played these fast thrashy songs with wailing wah pedal guitar solos, which sounds kind of cool but we sucked .

What is your background ?

My Mothers side of the family comes from Canada, and my fathers side were Austrian Jews, most of which were wiped out during the Holocaust. I grew up in a Jewish Suburb of North London as one of five kids. I’m the only offspring of their marriage. They have been married before and one of my sisters is adopted.

Any collaborations or was the album self produced?

For this album I worked with a producer, my friend Misha Herring at his Holy Mountain Studios in London. Alongside us the only other continual presence was my childhood friend Daniel Patton who played drums.

What re your influences ? Firstly personal, environmental circumstances. Secondly musical.

I grew up in a Jewish area. My father is a Jew, my mother isn’t. So I never felt a sense of belonging. At school I was never accepted by any social group because I was insular and something of an outsider. I’ve always carried that with me, which I think gives my music its sense of solitude. Politically I support the notions of empathy and equality

I obsessively listen to music of varying types, singer- songwriters, ambient, drone, rap or jazz. All of it has some influence because I see the exploration of art as part of my creative process and not something that has a perimeter fence

Are you pursuing your music in a career sense or artistic ?

I am certainly not commercially motivated and see my art as an end result in itself.  It is intertwined with my life and not something I do as a career. When I started out this project I created a group of loose rules to make sure I keep on the right course and have never been swayed by commercial factors and they have fared me well.

What are your thoughts on the current music scene and the influence the likes of Spotify and Apple Music has had ?

Personally I like buying albums because I like to curate my collection physical or digital, but I don’t feel the need to be judgemental about how others listen to music.

Do you prefer playing live or studio work ?

I enjoy being in the studio way more than playing live. I have probably played about 5 five gigs in 3 years. I think touring can suck the creative juices out of artists and it certainly doesn’t agree with me.

What are your other interests ?

Reading, watching films, hanging out with my girlfriend and godson and going to aquariums when I have the chance.

As you can see Alex is a complicated and thoughtful character and this is very much reflected in Wooden Mask. A quality album made for repeated listenings which allow you to discover more nuances as you go.

A Grave With No Name webpage