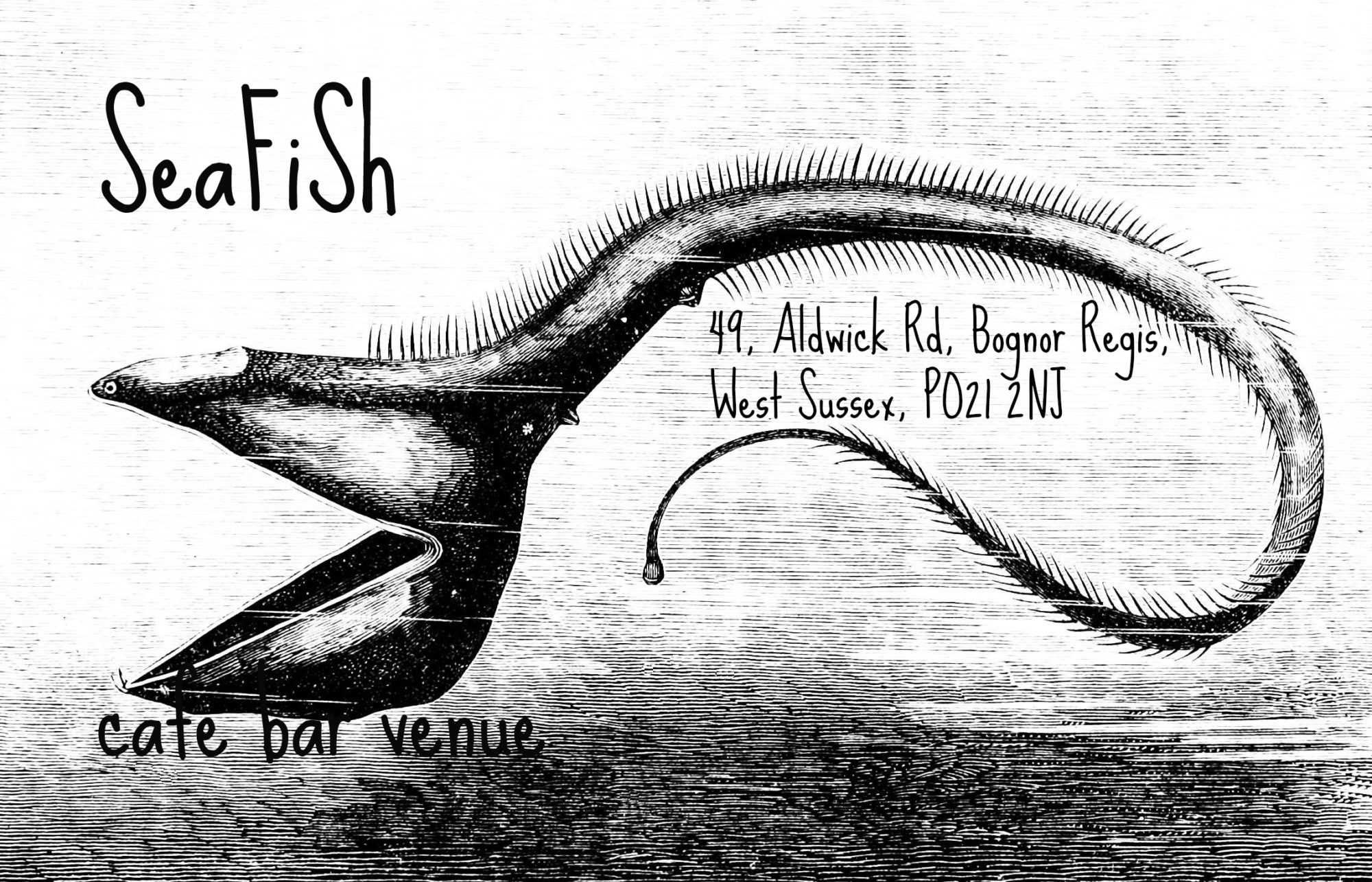 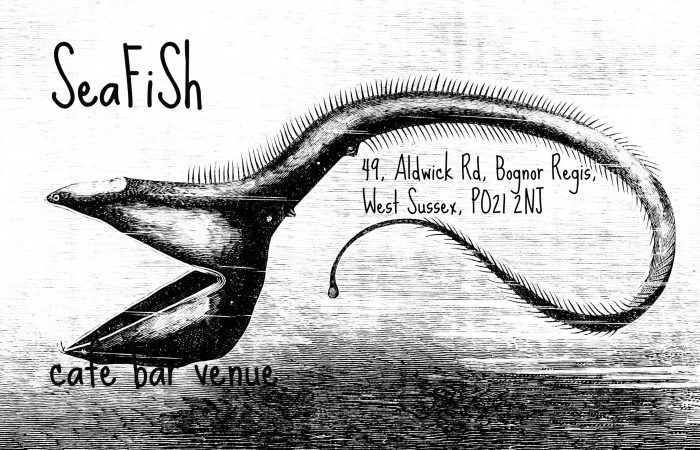 Here is a teaser for ‘A Fish Swimming Uphill’, a documentary film out next year by renowned punk/new wave director Mark Williams. The title is also conveniently that of the subject’s next book (IV).

SeaFiSh in Bognor Regis, a venue that has hosted The Members, Mark Morriss of The Bluetones, Eat Static, Jon Morter, Blakefest (with Dodgy and David Devant and His Spirit Wife) and the cream of south coast artists is appealing a decision by Arun District Council to revoke its premises licence.

The Music Venue Trust – which along with Paul McCartney, Ringo Starr, Ed Harcourt and countless others – represents live music across Britain, and has got behind SeaFiSh, and is assisting with legal advice and full support in the appeal.

‘A Fish Swimming Uphill’ will be out in 2017, alongside a (4th) book of the same name, on Seraglio Point Productions. If you hadn’t noticed, live music and communal culture is at risk the length and breadth of Britain. Like, share, and sign below, if you want to play a part in keeping the cultural vibrancy of the islands alive.

Join the save SeaFiSh campaign here