Home Blogs An appreciation of Fiona Apple -our writer finds all kinds of gems... 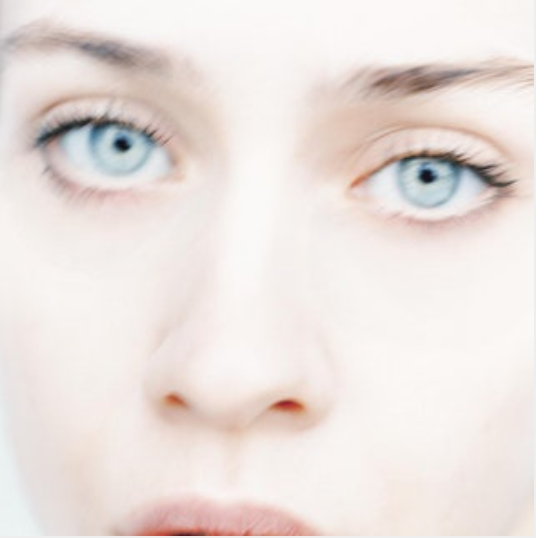