Home Music Bands A Circle of One: 30 Years of The Lemonheads 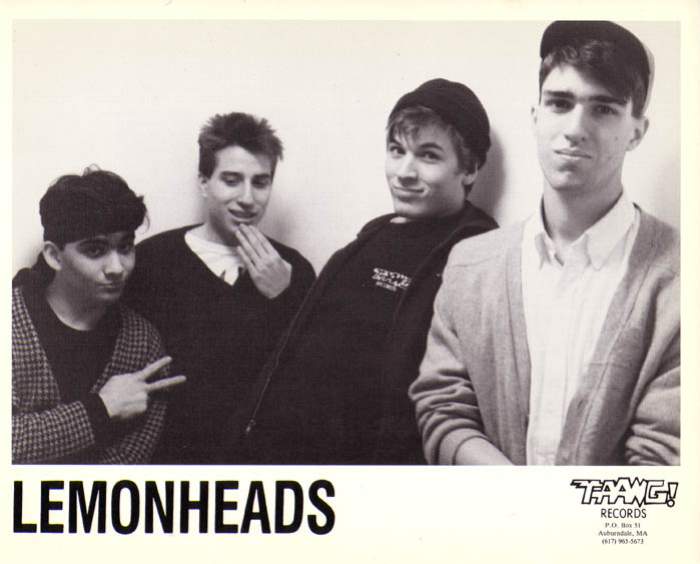 The Lemonheads occupy a curious space within rock history, split between the initiated and the indifferent. To some, they represent the touchstone of alternative rock, a band with a talent for crafting seemingly throwaway ditties that linger long in the brain. To others, they represent a drug-addled, empty-headed hunk who had his heyday in the mid-’90s.

Both conclusions could be drawn from the press, for the latter had a strong, but scathing, relationship with The Lemonheads’ linchpin, Evan Dando. After the sun-drenched simplicity of their two most commercially successful records, It’s A Shame About Ray and Come On Feel the Lemonheads (delivered in 1992 and 1993, respectively), the rails that harnessed Dando’s creativity and personal life curtailed in a quite gruesome fashion. By 1995, he became an omnipresent fixture at parties, had a confusing stint as Oasis’ Bez-in-residence and, worst of all, was bottled off at Glastonbury 1995 by angry Portishead fans.

But that was a just a part of why The Lemonheads are such an intriguing band. Or, rather, why Dando is such an intriguing character. Was/is his doleful drawl just a slacker shtick? Or was there much more beneath the surface? With a love of Burroughs, Black Flag and Boston, his music belied his metallic chops, with Dando instead slowing changing the band’s sound from blistering thrash to country-tinged melancholic pop. By doing this, a new star was born. 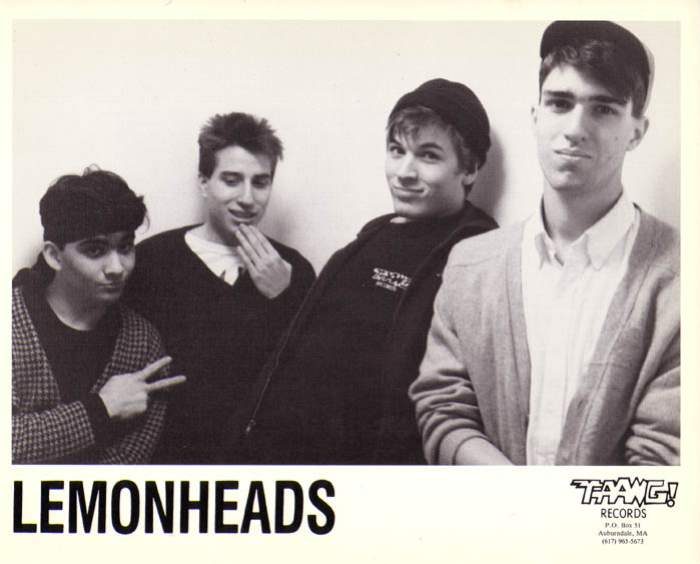 This year, The Lemonheads will mark their 30th anniversary, although it is likely to, alas, pass most music fans by. While their contemporaries, the likes of Dinosaur Jr, Pixies and Nirvana, continue to be feted (quite rightly, one must add), Dando’s back catalogue now rarely gets a mention; it’s easy to scroll through Twitter and see links to ‘Hey’ and ‘Freak Scene’, but where are the nods to ‘Rudderless’ or ‘Confetti’?

Part of the reason is Dando’s desire to elude fame (he’s frequently mentioned his distaste for being a ‘grunge god’), but another is some people’s perception Dando represents a bygone era, where a straw-haired, slack-jawed rich kid made sugary-sweet strums about a guy named Ray and then milked his good looks dry. However, dig deep into the band’s back catalogue and you will find songs that are incredibly serious – any doubters should listen to tracks like the wounded ‘Break Me’ or the note-to-self narrative of ‘Style’ to see a master craftsman at work.

I first fell in love with the band well over ten years ago, just as the grunge revival was kicking in. I’d, natch, heard the goofy cover of ‘Mrs Robinson’, but was inspired to hear more after hearing …Ray‘s title track, a thrilling mix of heartfelt harmonies and a beefed-up guitar motif. ‘Into Your Arms’ came next, a song irresistible in its feel-good melodies. By the time I finally got my hands on their Best Of, I was hooked (and not in the Dando way). 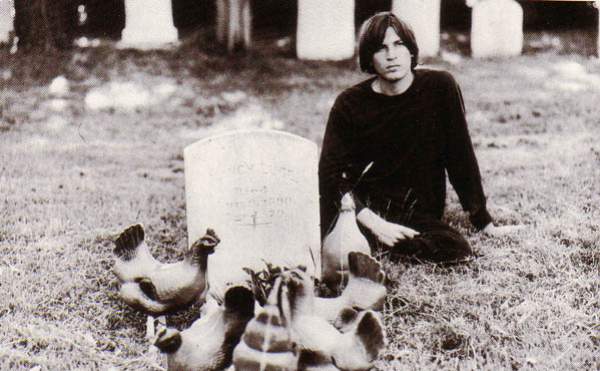 When Spotify came to prominence in 2009, I was able to delve into the band’s back catalogue, and cursed myself for not knowing the band had a whole other life, just like R.E.M. and Snow Patrol before them, as a band well outside of the mainstream. With Ben Deily as his cohort, songs like ‘Don’t Tell Yourself’, ‘Ever’ and ‘I Don’t Wanna’ had a Mould-esque fuzz but an ear for melody. 1987’s Creator is where Deily’s songs arguably outstrip Dando’s, and also hinted at things to come in the acoustic torch song ‘Postcard’, a song I would later cover frequently at any headline gig.

As soon as I formed said band, The MonoBloggers, The Lemonheads had been hammered by myself, from the eclectic Lovey to 1996’s sad, classic Car Button Cloth. I found myself subconsciously writing in Dando’s style, using strange but simple chords, saccharine melodies and the kind of intriguing wordplay he and Tom Morgan mustered. Even now, in my new band Quinn, I am still finding myself picking up a guitar and going at it in the laconic Dando way. When I tell them Dando is my chief influence (well, The Lemonheads as a whole, as I love Deily, too), people will often balk and wonder why. I try and persuade them by telling them to listen to …Ray in full; it’s the best half an hour they’ll spend with their clothes on. Or off.

The Lemonheads may not be a prominent force or influence, but they should be – their ’80s output represented a band that fused The Smiths’ earnestness with Husker Du’s blazing distortion (a prime example would be 1989’s ‘Mallo Cup’ or ‘Anyway’). The ’90s yielded three (not four, sorry, Lovey) remarkably consistent collections of lovelorn rock, including the country twang of ‘Hannah & Gabi’, the rollicking ‘Allison’s Starting To Happen’, the blistering ‘The Great Big No’ and the plaintive ‘Favourite T’. 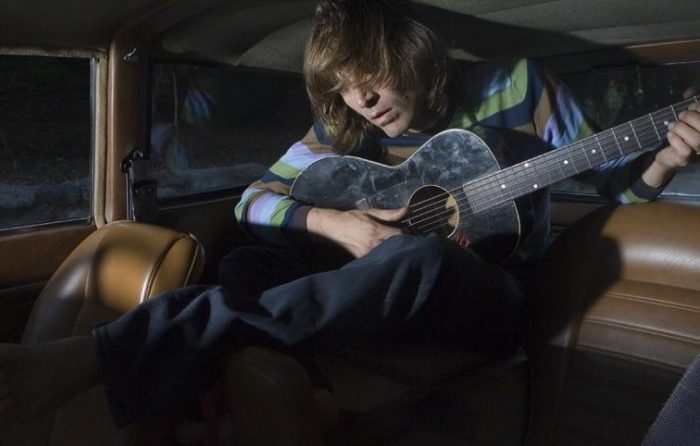 Drugs have been a big part of the band, but it has produced some incredible songs. ‘Rudderless’ features the key line, “tired of getting high”, perhaps a note-to-self of having too much of a good thing. Similarly, the self-effacing ‘It’s All True’ shrugs as it says “sorry ’bout dropping that lude, it just seemed like the best thing to do.” As a person, I got to meet Dando when my band supported the ‘Heads in 2009, and I threw my arms around him like a young Juliana Hatfield. He seemed okay with it.

As the band hit 30, one hopes they will find a new renaissance, for Dando’s way with a tune should not be ignored. They are a band made for summer, but dig deeper and you’ll find darker undercurrents. As Dando said himself on one of their best songs, “it’s about time.”

30 YEARS OF THE LEMONHEADS – TEN OF THE BEST

The Lemonheads can be found online here: thelemonheads.net. They’re are also on Facebook and tweet as @TheLemonheads