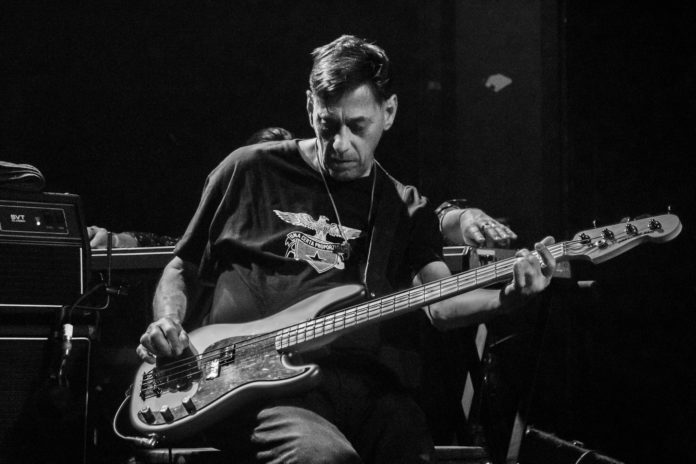 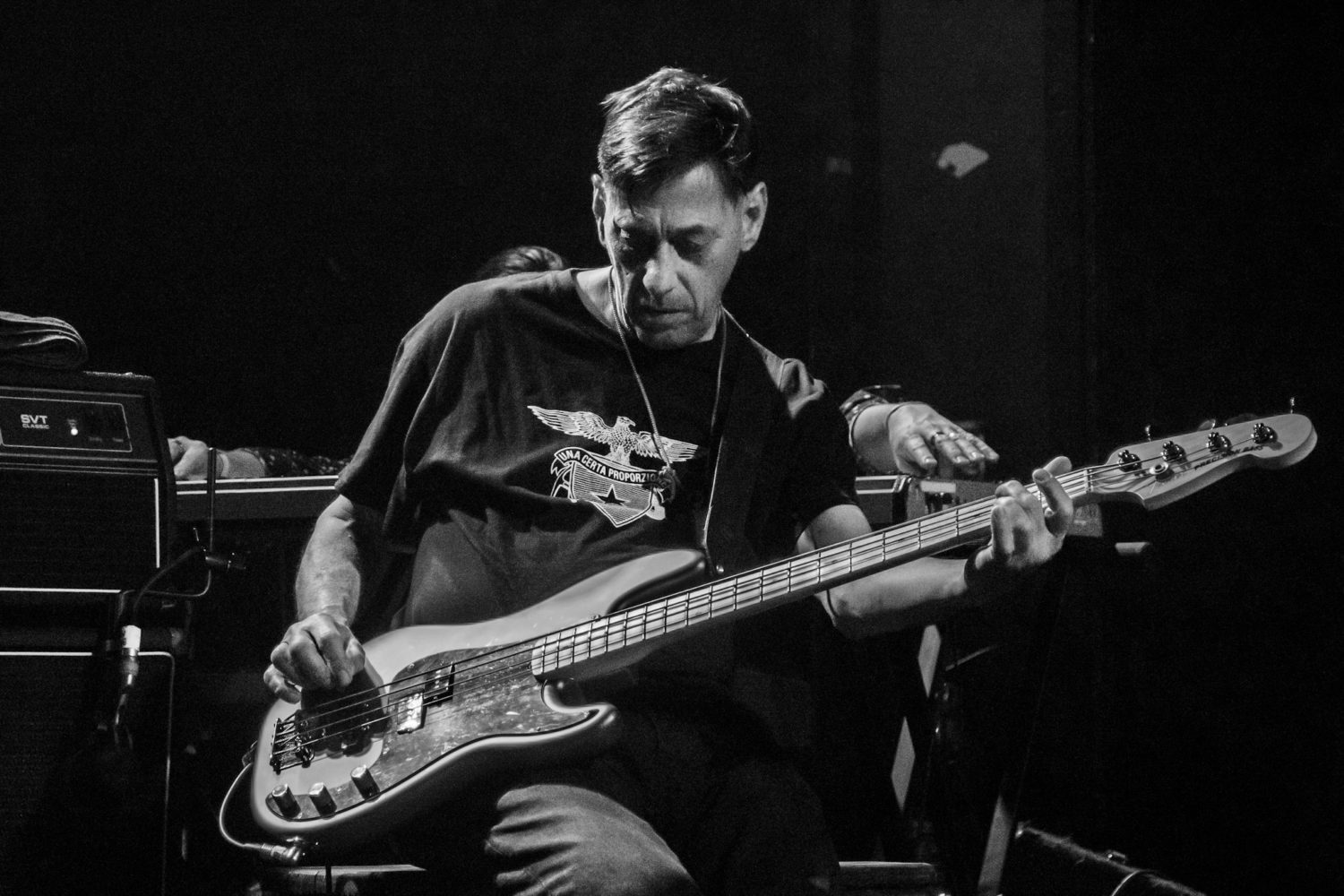 Seminal Manchester punk-funk band A Certain Ratio are celebrating 40 years on the floorboards with a tour that has taken them to every breadth and stretch of the nation. Matt Mead catches the band in Nottingham at The Rescue Rooms, the band’s first visit to the city in 30 years.

The force of nature that is A Certain Ratio are packing quite a punch as one of the very best inventive and engaging bands on the live circuit, something the band have had comfortably lauded upon their shoulders for years, with accolades showering down on them show after show for what can only be described as a samba, pop, funk electro masterclass the gang from Manchester sure know how to throw an unforgettable party.

With assistance from the distinguishable figure of soul singer Denise Johnson (Primal Scream, Electronic) plus Tony Quigley on horns and Matt Steele on keys, the setup is simple but the key factor is all the players know a thing or 2 about their instruments and how to achieve a musical leverage seemingly not of this worlds thinking. The crowd fill up the compact venue nicely, support band Sink Ya Teeth play their brand of upbeat electro-pop to an eager crowd of punters, the audience reach boiling point at around 8.30.

Entering stage right legendary founding members Martin Moscrop (guitar, vocals, drums, trumpet), Jez Kerr (bass, vocals) and Donald Johnson (drums, vocals, bass) welcomed by a bevvy of attendee noise launching straight into Do The Do, Fight before And Then Again rumbles the crowds hips like an atomic noise bomb, there’s no let-up from these Manchester musical titans. Martin and Donald have unique on-stage chemistry interchanging between drums and percussion, we even get a bass duel between Donald and Jez, both slapping the bass like it’s the last things they’ll do on this earth.

Further highlights in the set include Good Together, Won’t Stop Loving You and Shack Up, all featuring the tambourine queen Denise, as she gracefully takes to the stage like a modern day Aretha. Tom and Matt fit into the roles with ease, Quigley plays the keys like a sighted Stevie Wonder, Steele eases his way into the numbers with subtle but definitive ease aka Bennie Maupin. The band as a whole dominate the venue, it’s frankly astonishing this band aren’t filling arenas or even stadiums.

The finale is astounding, SI Firmir O Grido is a samba funk salsa explosion of percussion, drums and keys with all band members joining in with the cowbell, whistle, bongo showdown, Sink Ya Teeth even get a look in adding dance routines to the audio and visual delights, a perfect 10 from all on stage. There is no other band quite like A Certain Ratio, many have tried to reach the same lofty heights but none will ever achieve their unreachable greatness.

A Certain Ratio can be found via their website

Sink Ya Teeth can also be found via their website

All pictures copyrighted to Nigel King. Nigel can be found via his own website