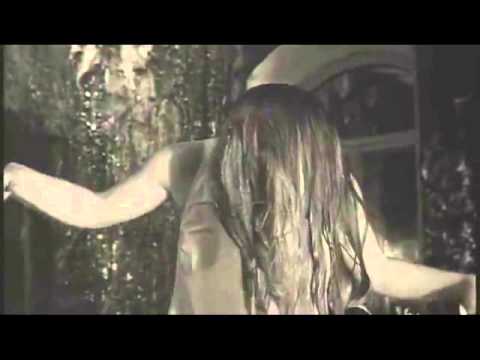 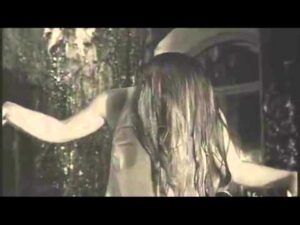 Soviet Soviet – The long wave of the New Wave

Heading from Pesaro, a provincial town on the eastern shores of Italy, Soviet Soviet are a three piece with a lot to say.
They are the only Italian band mentioned in Simon Reynolds’ Retromania, and this is quite singular for a band which comes out from the outskirts of the music empire.

Soviet Soviet has a couple of singles out (one is a split with Frank Just Frank), an EP for Tannen Records, plus a full length LP, “Fate”, released on Felte Records USA last November.

They made it to capture the attention of the international music press, getting articles, reviews and airplay all over the world. They supported the album with a few dates across the USA (NY and LA), a support slot for A Place To Bury Strangers during their Russian tour, and support for P.I.L. for their Italian dates.

Why? Because they sound damn good. Mixing stark atmospheres with heavy reverbs, driving rhythms and echoed vocals, Soviet Soviet are the ultimate New Wave backfire, with a modern twist.

I recently had a chat with their drummer Alessandro Ferri, asking him about their name, which is a really New Wavish one (reminding the repetitions of Rema Rema or Spizz’s “Soldier Soldier”). He said: “Soviet Soviet came out naturally, because we just liked how the repetition sounds. The fact that you find a New Wave aesthetic in it is a pleasure for us.”

The guys have been booked to play in Eastern Europe several times, driving their van through Germany, Romania, Hungary, Bulgaria, Russia, Ukraine, bringing their cold vibes all around the Iron Curtain.
Alessandro says: “We’ve been lucky enough to play outside Italy, it’s always a good experience to go and see what happens outside the place where you live and play, and learn from different cultures.”

If heavy basslines, dreamy guitar patterns, martial beats and paranoid vocals is what you’re looking for, go have a listen: Soviet Soviet, revamping New Wave in a modern way.