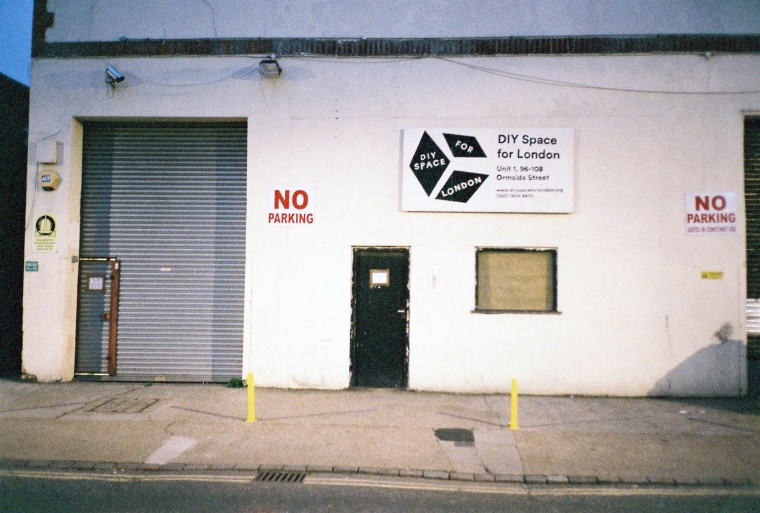 South London is the place to head to for live music. No, really.

Friendly and accessible gigs from the best new bands, in unpretentious and welcoming pubs and club: those in the know are heading South.

A burgeoning South London music scene is producing hotter than hot new bands like Nova Twins, Ojerime, Fat White Family and Goat Girl, as well as being home to worldclass talents such as spoken-word artist Kate Tempest, supercool producer Paul Tipler (recently of Liines fame but with a heady back-catalogue including Stereolab and Elastica), and Tory-bashing MC Stormzy.

While shiny North and ironic East London venues are struggling to stay open, relatively hipster-free venues are opening up across SE and SW postcodes. Many offering you change from a fiver for your pint.

And with 24 hour tubes at the weekend taking you even to Morden, no worries if your cabbie won’t cross the river at this time of night.

Here are a few South London gems to check out: 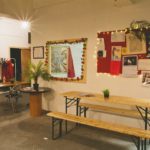 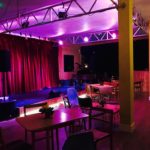 Opened in January 2017, this shiny new arts venue was funded by a crowdfunder which raised enough to kit out the 250-capacity space with state-of-the-art sound and lighting. With local (Wimbledon) beer on tap, and a lush vegetarian cafe, keep an eye on the listings for this club: it just may be your new favourite place in London. 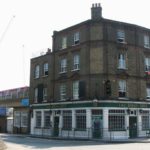 Hosting folk, punk, blues and ska bands Thursday to Sunday nights, a well-attended regular open mic every Wednesday, and a hiphop open mic night the first Sunday each month. There’s a youth hostel upstairs, a pretty groovy art gallery out the back, and there’s a £2.50-a-pint happy hour. What’s not to love. 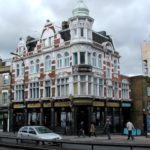 Newly refurbished to create a tidy 250-capacity venue with no sticky floors, but still bar prices the regulars (mostly Goldsmiths students) can afford. Live music six nights a week (with an excellent pub quiz on Mondays), hosting a mix of local and touring DIY bands and more established artists. 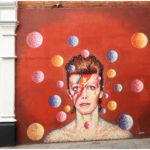 Brixton has long been a hub of live music, and this little gem just off the Hill is fast gaining respect for music ranging from ska to electronica and everything inbetween.

There’s an open mic on Thursdays, and a semi-posh grub menu. 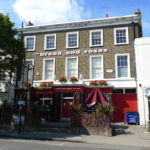 Owned by The Battersea and Wandsworth Trade Union Council and run by the Workers Beer Company, The Bread and Roses is a pub with a social consciousness.

With regular live music in the front bar, one of London’s few surviving pub theatres out the back, and a cracking Sunday roast in the conservatory, it’s well worth the trip. 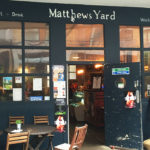 And then there’s Hoodoos, a cosy lounge venue offering local bands and promoters cheap rates for awesome gigs. Some of my faves have played here – Bugeye and Clever Thing.

And if that hasn’t convinced you yet, did I mention that Croydon has an actual tram you can ride home?

All words by Cassie Fox. More from Cassie on Louder Than War in her author archive.