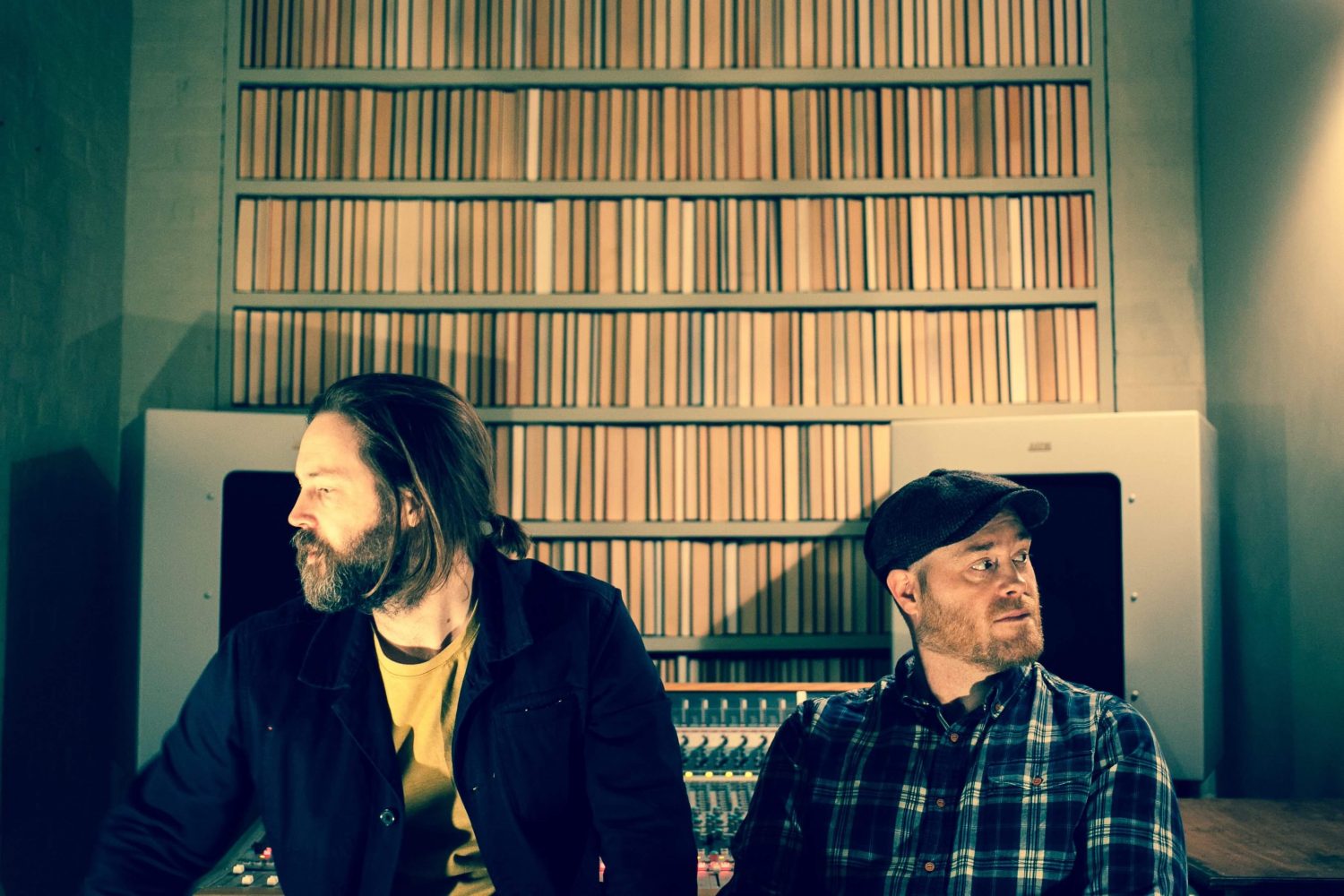 Made up of Aaron Fletcher and Tim Parkin, from the musical kaleidoscope that is The Bees, Heavenly were bowled over by the 77:78’s recent white-label seven release, Love Said (Let’s Go), a track ‘Sounds Of The Universe’ record shop described as a ‘killer infectious soul pop tune’. 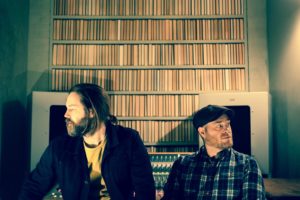 Their 7″ release sold out in 48 hours off the back of the building buzz and Heavenly quickly signed the band having heard further fruits of the their musical labours recorded at their Isle of Wight studio HQ during the Bees extended shore-leave – “We only popped in for a 45 and ended up signing the group,” said Heavenly.
Crate diggers and music nuts to the man, 77:78’s music possesses snatches of the fried, post-sandbox loveliness of The Beach Boys Smiley Smile, the clatter of King Tubby’s junkyard dub, the childlike playfulness of early Syd Barret and a gentle seabreeze of sublime West Coast harmonies and like The Bees, their almost-in-the-can debut album already sounds like staying up with a mate who has a mind-blowing record collection playing you all the best bits.
The band have also announced details of their debut London show at Omeara on 26th March 2018. Tickets for the show are available via See Tickets, here.