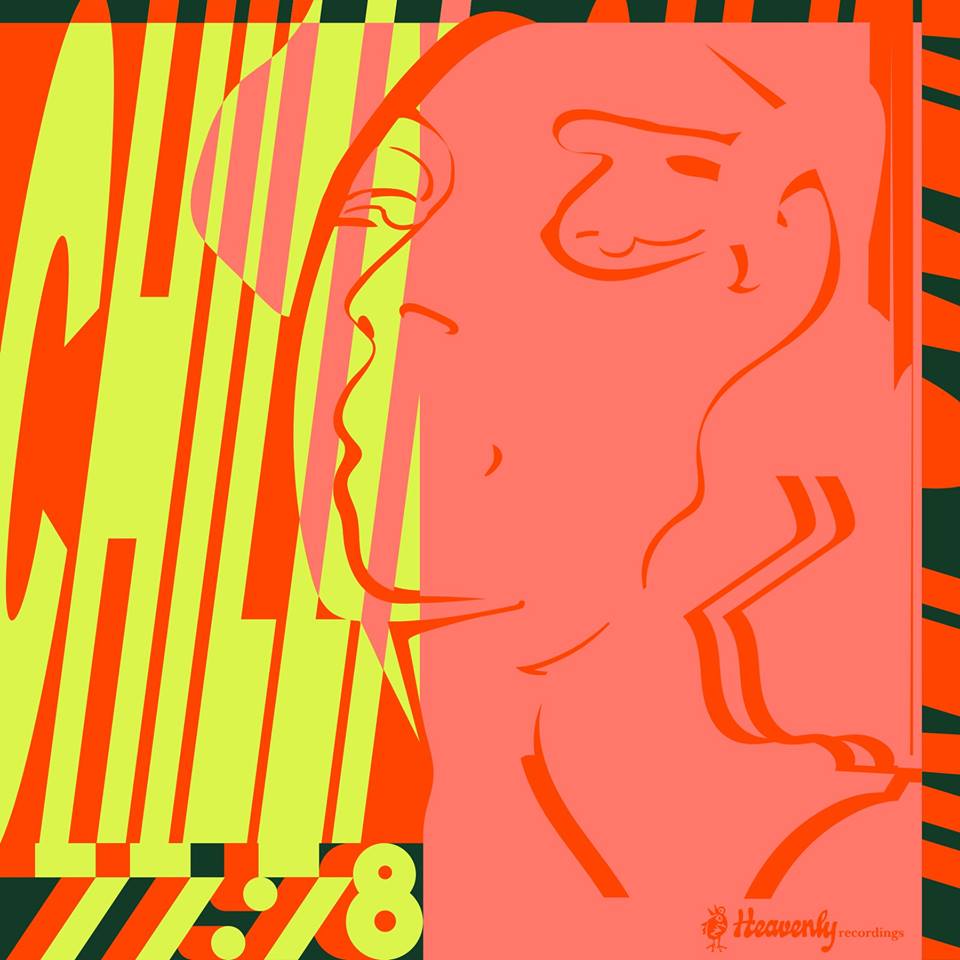 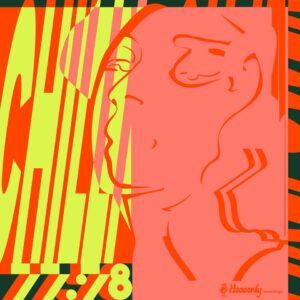 77:78, the new project from Aaron Fletcher & Tim Parkin, card-carrying members of the musical kaleidoscope that is The Bees, have shared Chilli, the latest track to be taken from their debut album, Jellies, which is released on Heavenly Recordings on Friday 6th July 2018.

Talking about the track, Aaron from the band said: Chilli is just us being the sort of 70’s dirty ol’ roadhouse blues band that we always wanted to be….dressed in double denim and playing in a desert bar where the chilli is hot as rockets.

The band heralded their arrival  earlier this year with their first release for Heavenly, Love Said  (Let’s Go). The single was previously available as a limited edition white label 7″ which sold out within 48-hours and was the catalyst for Heavenly to sign the band having being blown away by the track after picking up a copy while out record shopping.

Set to pick up where the Bees left off, the album was recorded at Studio Humbug on the Isle of Wight and musically picks it way from sublime west coast harmonies that recall the frayed beauty of the Beach Boys Smiley Smile, to the ramshackle dub of King Tubby via the playfulness of early Syd Barret.

“Some musicians and bands definitely have their sound and stick to it, which is fair enough, but that’s just not us. Whenever we’re in the studio we’re constantly inspired to go down different musical paths, which I suppose is why the record we’ve made sounds so diverse. “ Crucially though, the outcome is something that is 100% Fletcher and Parkin’s.

Finally, having recently played a stunning debut London headline show at Omeara, the band have added some further U.K. festival dates across the summer, plus an in-tore at Rough Trade East the day of album release.

77:78 can be followed via their Facebook page. The album can be pre-ordered via the following link.