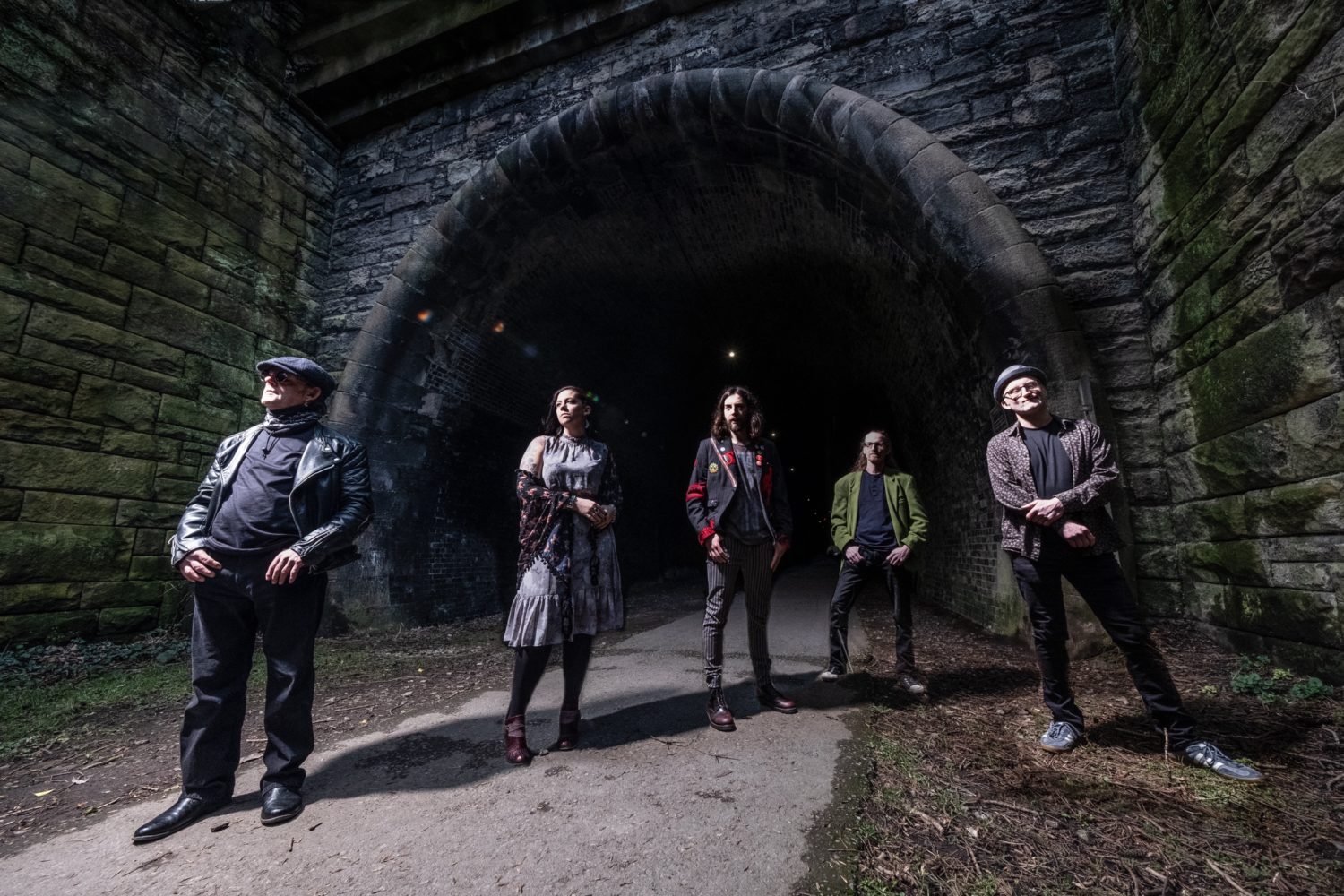 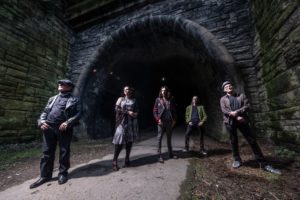 Derbyshire Folk-Punk band 5 Hills Out have just released their double single ‘The Snug Sessions’, marking their first release on their own label Culvert Collective Recordings.

Upbeat, politically fuelled and dance worthy, The Snug Sessions is a double helping of 5 Hills Out at their best. Combing saxophone, flute and brilliant harmonies, the two tracks are catchy relatable and desperately needed in today’s political climate.

Building on their debut acoustic EP ‘No Way In’ and their follow up EP ‘Still Outside’, which got the band nominated for best folk act 2018 on Radio Wigwam, both tracks are well crafted and the perfect festival soundtrack for the summer.

The band have never shied away from using their music to share their political and social views. In 2018 they took part in a protest march to protect a threatened local music venue and more recently shared and supported a campaign to protect the very same studio where they recorded.

The lyrics to the band’s latest offering reflect their concerns. Front man Ben explains about the two songs:

“Track one ‘Cogs’ is a rallying folk-punk belter which is aimed at a society that continues to undervalue and underpay its workers. We spent a lot of time on the arrangement which features a bass guitar solo before we all launch into a big tune section full of whistle, sax and mandolin all trading off each other”.

“Track two ‘The Divide’ is all about sticking together through the current political unrest and climate of division.” Ben recently showcased ‘The Divide’ whilst on a business trip to Berlin, managing to play at a different venue on each of the six nights he was there.

He reflects “Berlin was incredible, the music scene is so vibrant out there. I was a bit nervous about playing ‘The Divide’, but felt given the political past of the city, the song would resonate with listeners. It did, they absolutely loved it, each night everyone was joining in on the chorus as it’s about us all coming together”.

The Snug Sessions can be listened to on Soundcloud and check out 5 Hills Out online.

Words by Sophie Sparham. More writing by Sophie can be found at their author’s archive. Sophie is also on Twitter as @SophieSparham and has a website : www.sophiesparham.co.uk .