Home Blogs 5 Electronic Acts to Look Out For in 2019 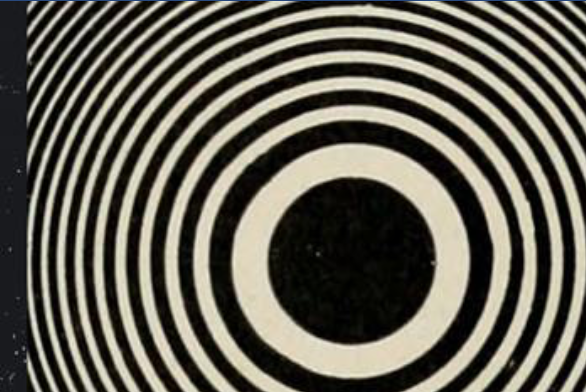 2019 is the year of the future, literally. It’s the year of Blade Runner, The Running Man and Akira, so it makes sense that electronic music should be the perfect soundtrack to this most dystopian of years. Mike Stanton summons up five electronic artists and producers you should be scanning the horizon for, before, you know, it all goes a bit JG Ballard.

Spooky and trippy synthpop from Brighton, Fröst are French-Swedish sound artist Johanna Bramli and Fujiya & Miyagi’s head of synths and production Steve Lewis. Their debut album Matters came out late last year and has already drawn comparisons with Stereolab and Broadcast. Lead single Record Still Spinning is all wispy synths, ethereal vocals and hypnotic bass propelled by their motorik beats. Their sound is of nuance and foggy atmospheres allied to hooky pop melodies that are trance-like and alluring.

Matters is out now on Lost Room Records.

No wave, minimal wave and downright creepy, Fragile Self are a haunted duo of synth conjurors creating near-séance-like mood pieces. Having slowly coalesced a reputation, they are still as intangible as the sonic thought-pieces they create. Their near shamanic warpings have been picked up by Mary Anne Hobbs and a select few others but they still seem to exist in the very fabric of dark space, that small gap between reality and the netherworld.

2019 should be the year that they actually curve into our dimension, perhaps as a flickering monochrome image caught by headlights on a dark and deserted road. That would be their most fitting reveal, that or during an exorcism, that would be neat.

On stage, he plays guitar backed by loops and samples synchronised with a TV set displaying the visuals (played on VHS tape) he has designed and constructed. It is a remarkable experience and the sounds he produces veer from ambient drone to looping feedback and pulsing distortion.

2018 was a pivotal year for Joe with the founding of his own label and the release of his debut album Psychic Data to much critical acclaim. Signing for Mute Song in December has further cemented his credentials and ensures an exciting and meteoric rise throughout 2019.

Phono Ghosts explores the hypnagogic wooziness of vaporwave, the thrill ride of retrowave and the haunting soundscapes and stretched melodicism of hauntology. Last year’s Photons in Fashion is an extraordinary record without a single miss-step, a testament to Neil‘s ability to hone beautiful sonic sculptures from disparate and often juxtaposed materials.

Photons in Fashion is out now on Fonolith.

Fusing new wave, French electropop and minimal wave, Seattle synth soloist Kamilita is forging her own and very unique path. At times her voices flashes between the operatic intensity of Alison Goldfrapp and the heavenly and exultant vocal rolls of Elizabeth Frasier.

The analogue synths are lush and melodic, the arpeggios are trippy bubbles of sine and saw waves and the beats cold and robotic. Her sounds are pure deep-space percussive lullabies, boiling in mists of darkening electro-funk, synthwave and cold wave.

2019 should be the year her labyrinthine talents are conveyed to the wider world.