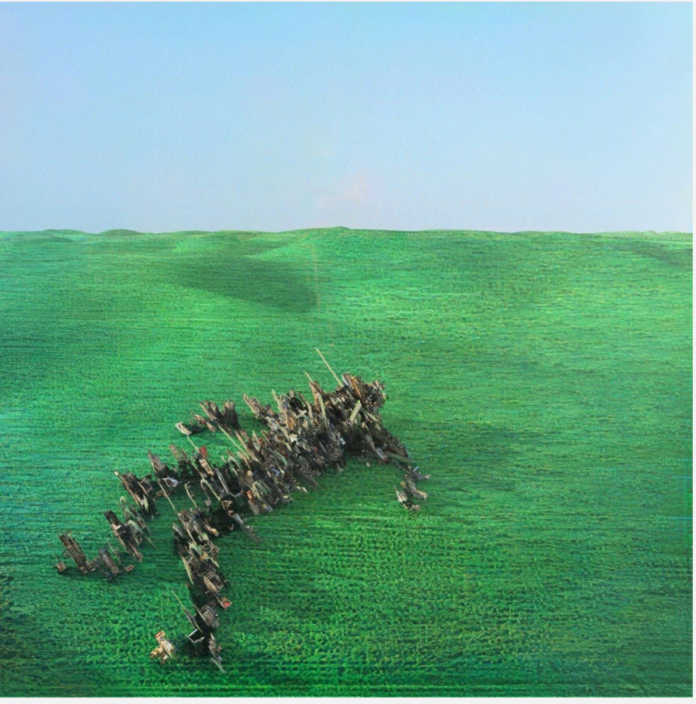 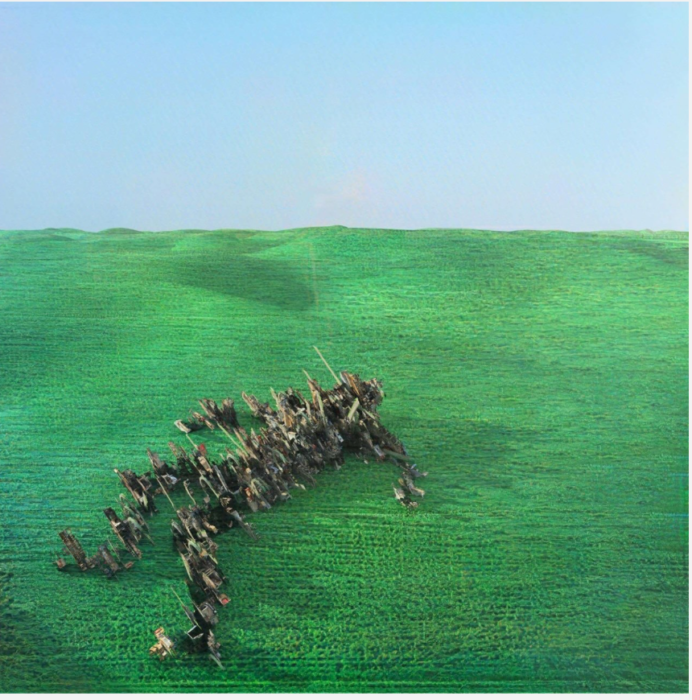 Curious how the passage of time changes everything.

What were once considered awkward, quirky hard to place bands in the eighties like Five Go Down To The Sea, Bogshed, A Witness and even my own musical endeavours with the Membranes on the Death To Trad Rock scene (book about that idiosyncratic UK 80’s band scene here) that led to a band like Stump getting a short-lived major deal have now become a positive commercial advantage.

Squid are a fantastic, energised, expansive high IQ surge of dislocated funk groove and talent. They sound like they took the Talking Heads droog funk of Remain In Light and then twisted it with the aforementioned adventure of the UK eighties underground before adding a big clear production to the sound to create a very 2021 pop music. A music that is full of conversely claustrophobia and forward-thinking. A music full of clipped guitars, free jazz ideology and wild digital beatnik poetry. A music that puts the ‘on’ into skronk.

First spotted by Louder Than War on the south London live circuit where they rubbed second-hand jacket shoulders with Black Midi, Black Country New Road and Porridge Radio and the then rising scene of quirk their hypnotic clipped groove colliding with a punk-funk oblique rush of 2019 single Houseplants was a calling card that they have expanded on this album. An album that is brimful of ideas and wild kinetic energy as it dances around with its hands in its pockets and a head full of words. Colliding riffs, skronk free jazz vocals and eclectic grooves make this an album that is so full of life and the wildness of youth.

It’s a wonderful and thrilling trip.

Of course, they formed in Brighton and now live in Bristol – their eccentric angular art-pop is the soundtrack to that now very alive, kicking over the statues (literally) city which has become an epicentre of much of the nu thinking, ideas and culture of the new generation – a Generation Y Not?  who will have to rebuild the UK after the wreckage of the great plague and the ageing post-punk generation.

This is the soundtrack to the new narrative and it flies the flag for an eccentric high IQ music that they have somehow turned into a perfect pop. In 2021, when anything can happen, and Mogwai have number one albums and Black Country New Road slide effortlessly into the top 5, it’s fab to report that Squid are also part of the new golden era of wonk and creating a pop music for the now generation.