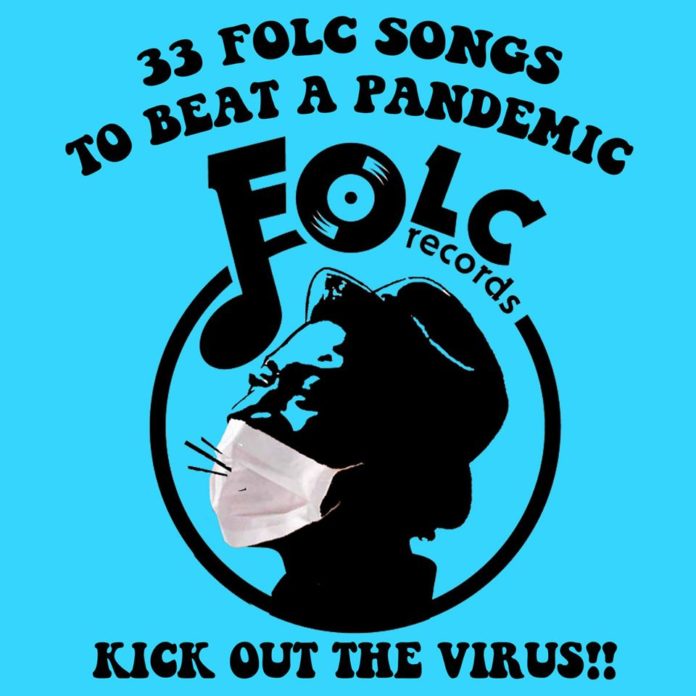 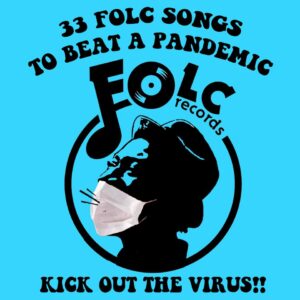 Last week we announced the initiative set up by a group of independent Spanish labels to raise money to buy gloves for health professionals on the frontline of the fight against Covid-19. Today, one of the bands who joined under the banner of Music For Gloves, FOLC Records, has announced the release of a new download compilation to raise further funds. This comes on the day that the Music For Gloves group released a photo of the first batch of gloves bought from the proceeds of their downloads.

Hello friends.
Here we come to ask for your help and your contribution to see if we can all contribute our grain of sand to this situation and help in some way the health sector that has been doing so much work since all this madness began.

We have made a compilation of the groups to which we have released albums in recent times. We set a deadline of January 2019, to stop sometime, but in some cases they are previous songs, because some bands, when we told them about the project, wanted to appear also with previous recordings, or have provided us with unreleased recordings. We cannot be more grateful to all the bands that have not hesitated for a second to join this initiative. We are very proud and happy to have them in our family.

We imagine that you will wonder where your money will go. We have been talking to public health workers for a while (who are doing so much for us) to see where we consider that our help will be more effective. We will keep you duly informed, of course, but you can be sure that every euro earned with this will be destined to help some important need on the part of the health sector. 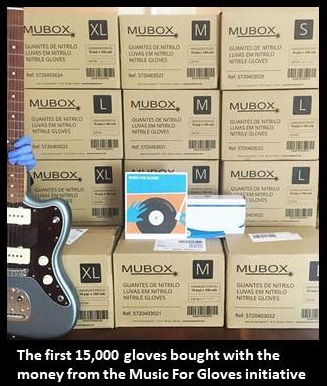 The 33-track compilation features some of the label’s best releases from the last year and a half, licking off with Mudhoney’s Ritzville from their Pedazo de Pastel release for the label. Alongside some of the best Spanish rock ‘n’ roll, there is also a clutch of UK bands that the label has worked with, including MFC Chicken and King Salami & The Cumberland 3.

You can check out and, more importantly, download the album here.