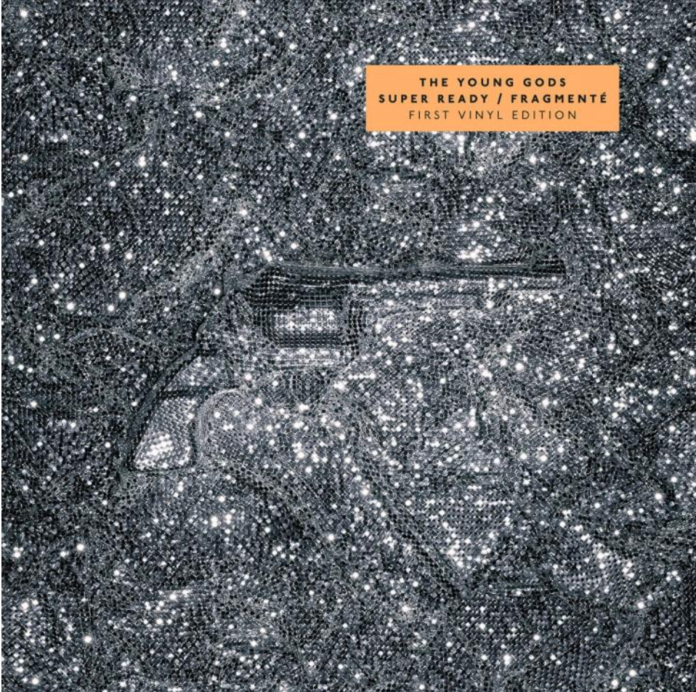 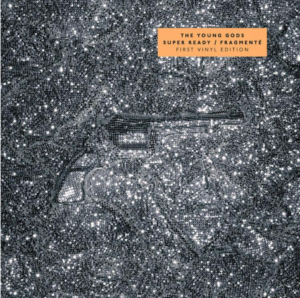 ‘Decades later they, somehow, still brilliantly sound like this future…’

There was a time, in the late eighties when The Young Gods sounded like the future.

The Swiss band’s smart recasting of rock through samplers and precision sound sounded like a brave new world without losing any of the power of the form.

Decades later they, somehow, still sound like this future.

God knows how they have pulled this trick off but their new album showcases a band that has lost none of its capability to surprise. Super Ready/Fragmenté takes care to stretch their sonic vista as far as they can from the lysergic psychedelics of Stay With Us to the whiplash rock of the fantastic I’m The Drug to the album’s nine minute long title track which is the fulcrum to the album.

As ever it’s the tension and release of the cold digital machines playing off the warmth of the instruments and the powerful Morisson-esque croon of Franz Techler that creates and inhabits the band’s unique space. A space that is full of the insecurity and fear of the modern world that is captured in the songs jangling nerve-shredding emotional kick. These are dangerous times and The Young Gods snapshot this perfectly.

In recent years we have seen the world catch up with Swans and many other sonic terrorists from the same groundbreaking era. Will the music scene be ready for The Young Gods? With releases like this then it’s almost a certainty.