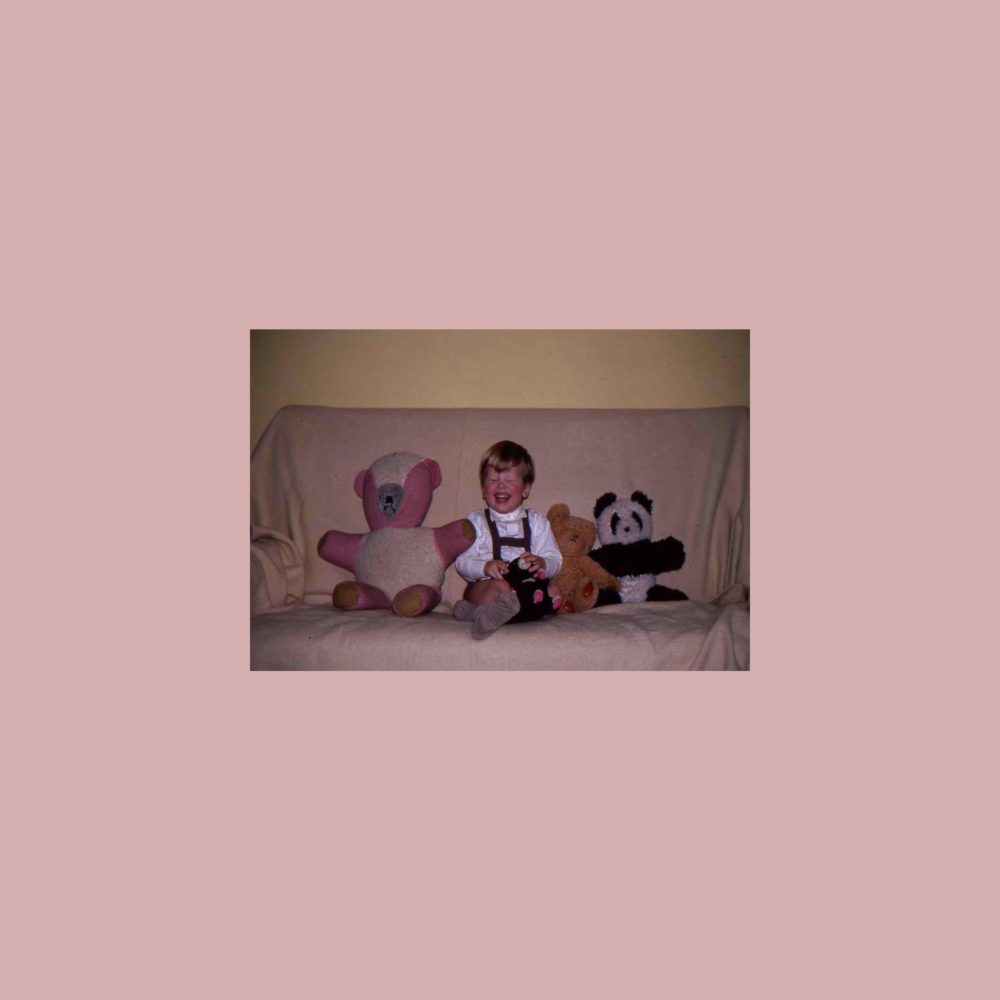 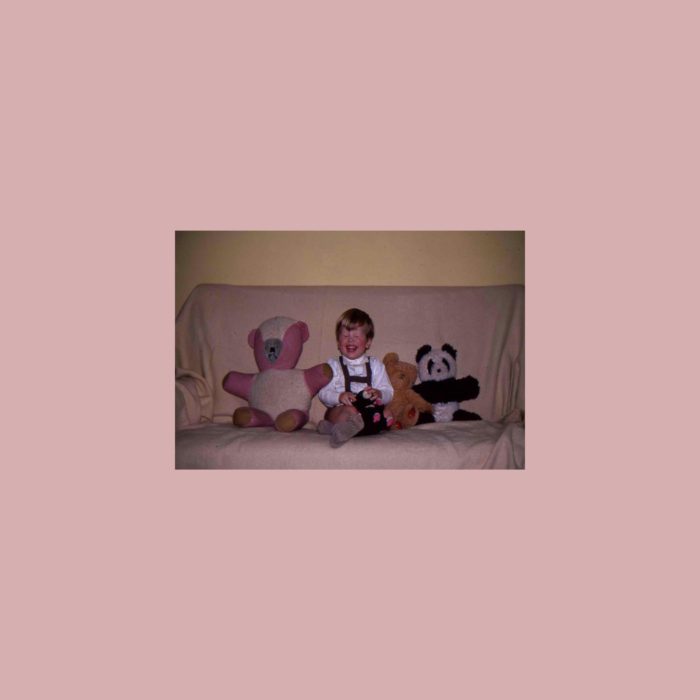 ‘This year I was transferring my Dad’s old 1960s reel-to-reel tapes to digital and came across a recording of baby me singing, and I put it to music. It became like a sound-archaeology project. I discovered talking letters from when my Dad was in the RAF and stationed abroad, I found World Service news, bits of old Archers, language tapes (Russian and French), birdsong, Pick of the Pops and even an audio recording of Top of the Pops on BBC1 TV at Christmas in 1966.

On the same tape, we kiddies are singing carols, apart from me that is. I was only 18 months old and didn’t take to singing carols; I sang my own thing instead. I was possibly singing a song of the day. I say this because the following year I could be heard on another tape singing the Christmas number one – the Beatles’ Hello, Goodbye– but I cannot work out what I could be singing here, possibly Beatles or Seekers, maybe not. If anyone has any idea, please let me know!

So, anyway, I’ve claimed it, looped it and added some music, a steady beat, acoustic guitar, keyboards and some 60s garage-style guitar to make a short song – now complete after 53 years!’