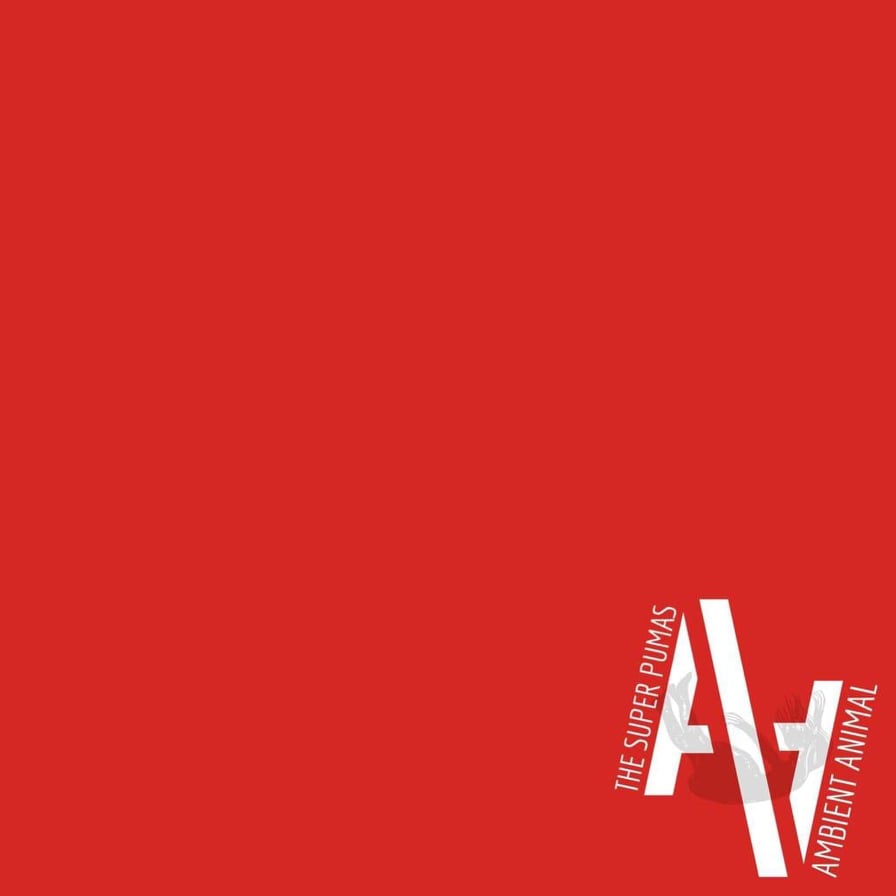 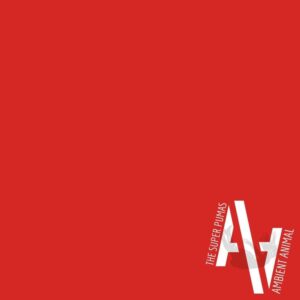 Their modern alt-rock sound is all-encompassing, one-minute thrashing out furious riffs, the next bringing the tone right down with delicate sensitive moments before the next sudden effervescent bursts of frenetic vivacious melodies lift you and take you soaring skyward again, much like their whirlybird namesake.

Prop Drop and Circles Roaming both appear with the staccato charged riffs of the former opening the album, laying down their mark and setting the tone for an album that thrills with its infectious tunes and choruses. The band’s music is addictive, not always necessarily following the verse chorus verse structure so many of the songs take you on a twisting, turning aural journey.

After the obvious appeal of the singles, the album has many highlights. Psycho Silhouette demonstrating them at their electrically charged thrashing best “God, her psycho silhouette hides behind her lovely hips”, Vultures switches effortlessly between battering you into submission and delicately caressing your eardrums while Twisted Fairytale is rich and warm, enveloping you before opening right uplifting spirits, ascending and spiralling into the heavens. Throughout the tracks, you’ll often find Lee hollering out the lyrics with fury, before bringing the ambience right down with his husky muted tone, either way, it’s a winner.

The overall feel is a contemporary take on a rock sound that mixes lighter poppier moments with thrashing fuzzy grungy rock, the moments of stark quiet beauty contrasting the thrilling brash guitars perfectly. Their formula works, check it out for yourself, it all adds up.