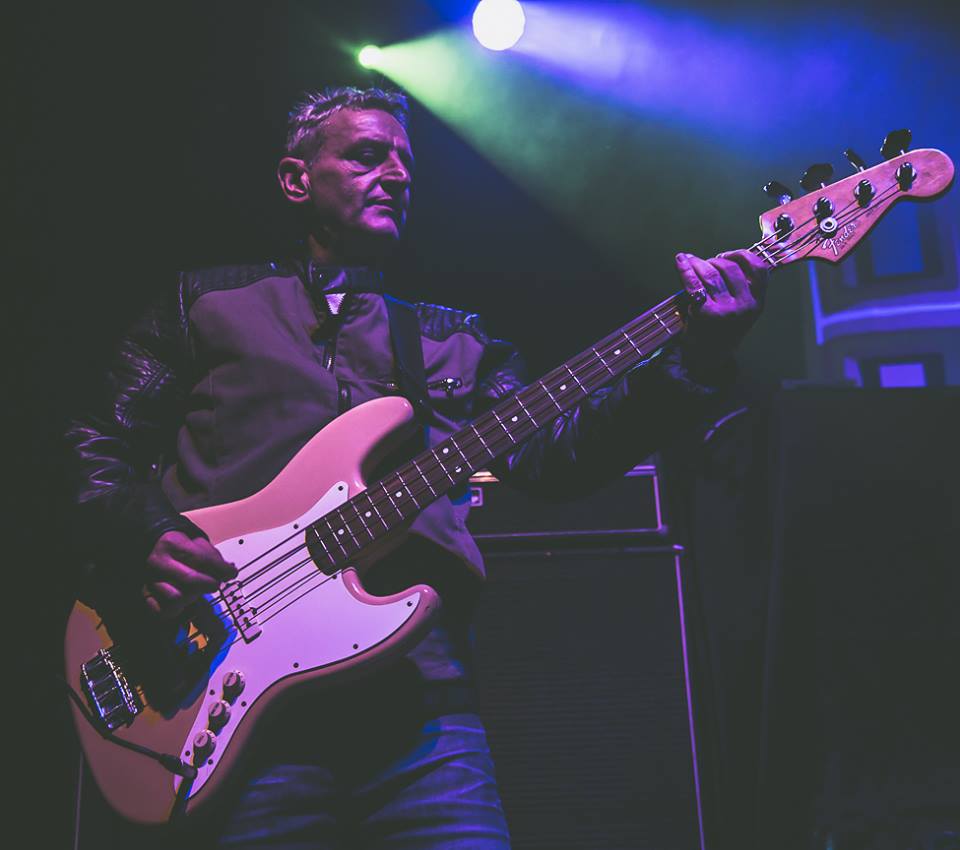 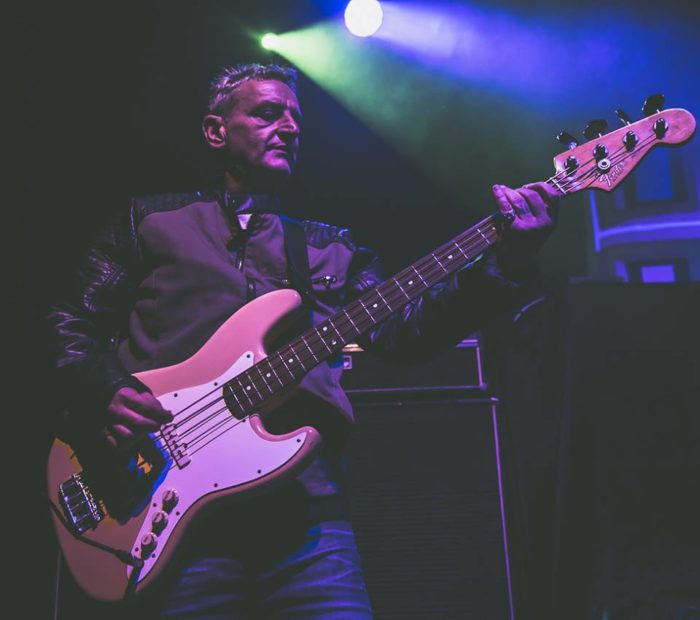 ‘Hold on to your hats this is.. the book that you’ve been waiting for’.. as legendary Happy Mondays bassist Paul Ryder tells LTW.com he’s currently writing and putting together his life story for a new biography release.

And so far so good as he is pleased to report he is in fact enjoying the task at hand, and in the process getting a giggle out of it himself putting it together from his home in California. And for what I can only imagine will be one of the most ‘insightful’ memoirs.. to say the least, of any Manchester musician/artist who’s ever told their story.

With the Happy Mondays still rocking crowds world-wide and as busy as ever, coming off the back of their recent Australian and New Zealand shows, with their upcoming UK tour this October. Paul’s been dedicating his time to getting it all down, but what’s inspired his decision.. “I’ve never been interested or wanted to write one before, been asked a few times and always said no. But the times right for me to do it” 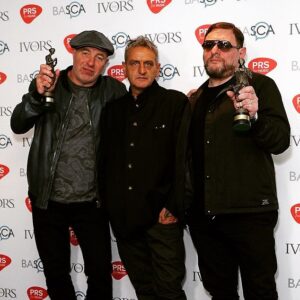 above – Winners of the Ivor Novello Inspiration Award 2016

“It’s hard work writing it, but I’m lovin’ it” he says, as it sounds like he really is getting into honing his narrative and embedding it with a spirit and humour that could only come off the streets of Salford  “It’s going great, I’m surprising myself.. it’s like a black comedy”.

And of course, like every good rock bio it’ll hold those far-out tales of sex drugs & rock’n’roll.. but this is the Happy Mondays were talking about here!. The ace of bass playing Ryder who laid down those much influential and now classic grooves for what was thee most dangerous band of the late 80’s/early 90’s. Its going to be some journey, and one that in no doubt will in places get rather messy – as well as mind-blowing  “Well, I’ve read Keith Richards book LIFE, and it’s ace but I have stories better than his. This is the real deal.. not like our kids books”.

In fact its always been via Shaun & Bez that the Happy Monday fans would usually hear from, and quite rightly so as British music had never experienced anything like the pair before. But as a big fan myself of the Mondays, since a school kid I’d be reading any available interview or maybe catch them on TV now and again. But I’d always be looking out for something from the band themselves. 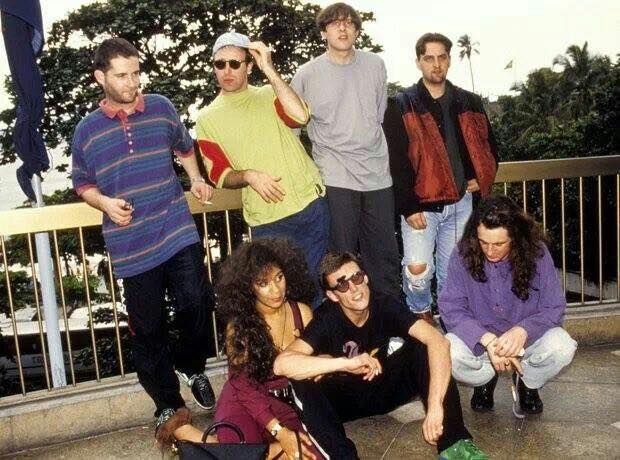 But quite happy to just deal with the music itself the rest of the Mondays, including Paul would mainly be sat laying in the cut when it came to the ‘media’. That’s why the news of this book is something for not only fans of the Mondays, acid house and the whole Factory Records saga to get excited about, but a book for fans of British music as a whole to look out for.

And for many reasons as it’ll no doubt be dealing with the highs.. which there’s plenty of them to choose from. But it’ll also cover the darker times too, away from the music. Whether it be the turmoil and breakup of the Mondays, years of drug addiction or both the pain and joy of seeing his son through the treatment of cancer, and so much more. Its time for Paul Ryder to tell his story – so keep a look out for news on the book at LTW.com.