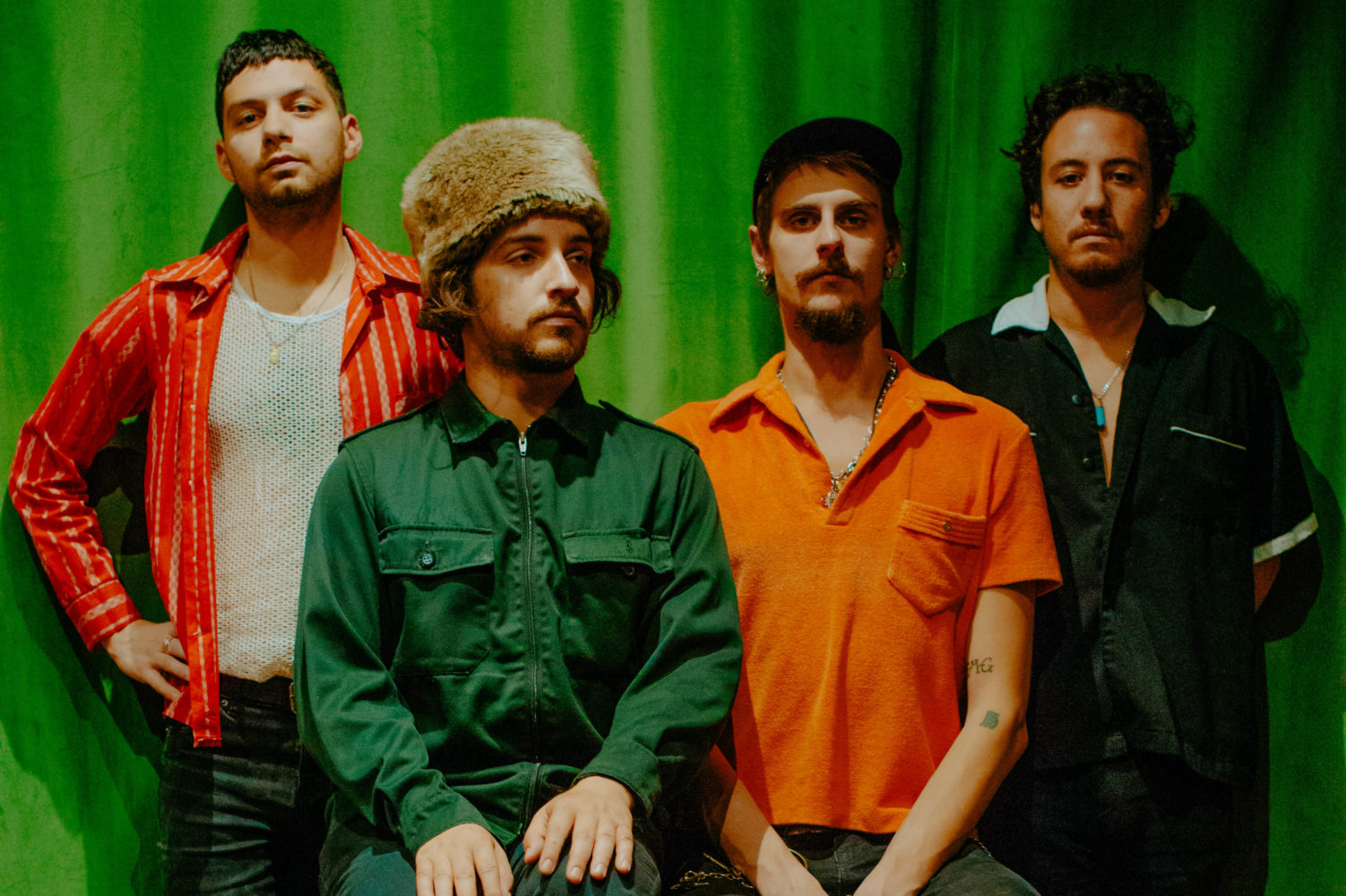 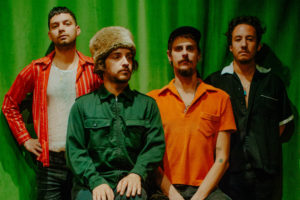 East-London quartet Big & The Fat have announced their new single ‘My Thang’ which is to be released on March 1st via We Can Do It Records.

Big & The Fat are renowned for delivering bass-driven, pulsating electro-rock and built their futurist groove on a foundation of dance beats and drum samples, unrelenting industrial bass, crooked guitar textures, and infectious repetition. Blending an array of instruments as well as synthesised sounds, their tracks feel distinctly tight whilst maintaining a constant throb of energetic tension that becomes even more raw and visceral in their live shows.

New cut ‘My Thang’ is immediately impactful, laid-back and effortlessly cool, with a swagger that builds throughout climaxing with a cacophony of layered electronics that harness the best of Neu! and ‘Pretty Hate Machine’ era Nine Inch Nails. Self-recorded and produced, the band focussed on creating a dark tone to match the tracks themes of obsession and seduction while also taking inspiration from the likes of Peaches, Chemical Brothers and Blawan.

Having already released their debut on limited edition pink vinyl and kicking-off 2019 with this exceptional example of their unique and captivating sound, not to mention a relentless gig schedule supporting the likes of The Lucid Dream, Average Sex and Prettiest Eyes, Big & The Fat are poised to make a lasting name for themselves over the coming months.

August 2, 2017
We use cookies to ensure that we give you the best experience on our website. If you continue to use this site we will assume that you are happy with it.Ok