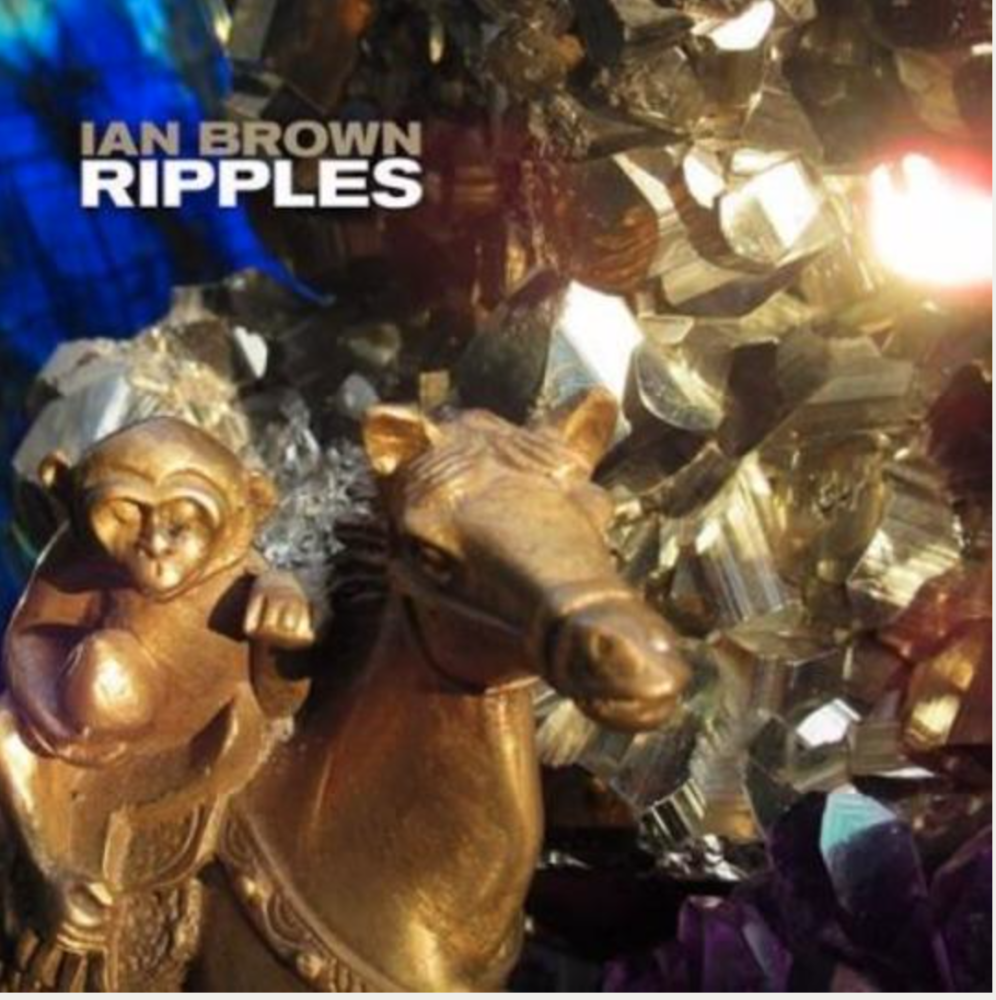 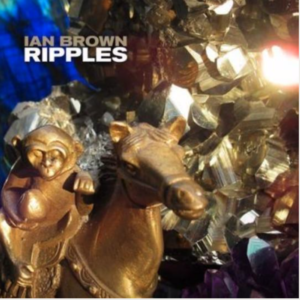 After the Stones Roses imploded for the second or third time there was only Ian Brown left standing.

John Squire disappeared happy in his own world, Mani is bringing up the twins and Reni is frustrating us all with a combined recording catalogue of two albums of his stunning drumming. Perhaps the strangest band career in rock n roll is still not over or maybe we have heard the last of their combined magic. Who knows? Not even the band themselves.

Despite this there is still one band member creating.

Ever the workaholic, Ian Brown returned to the studio and recorded a new solo album that takes everything back to basics again after the complex relationships of the Roses – a band whose strength and weakness was having four frontmen who all knew how important they were to the whole. Post Roses and for the second time Brown went back home and got DIY.

Instead of super session players or teaming up with anyone from a whole generation of bands who owe the Roses big time he got his son on drums and produced his whole album on his own terms with his own sounds – a combination of charming lo-fi melody and funky grooves with righteous songs that talk about the mystic and the Roses. The twist in the tail is that he has ended up with a very well produced, crisp, perfectly sparse collection of songs stripped of all excess and sung beautifully.

Of course, it’s splitting opinion, yet so is the oddly similar in atmosphere, brilliant new album from The Specials. Brown makes great pop music but on his own terms. You have to go to him. He is not kowtowing to you. That’s part of what makes him and the Roses great. Sometimes it takes time to embrace his idiosyncratic brilliance and that’s true of all great music. The media never really got the Roses. And facebook is full of opinion. Many people already love the album. Some are waiting for the moment. Persevere. It’s well worth the effort (and so is the aforementioned Specials album)

Even at the peak of their triumphant return the Roses felt like they were on a short fuse.

Long term watchers already kinda knew that Ian Brown was going to get a solo album out. Swerving the supernova musicianship and the galactic pressures of the Roses – a unique and daunting dead weight for any band, he was looking to be creative. A year after the mothership imploded he has swerved the intensity logjam and made his post Roses solo release a family affair.

Three of the songs were co-written with his sons, who also play various instruments across the upcoming release and that air of relief and instinctive songwriting is what makes Ripples glow with a joy and honesty.

The Roses comeback was, of course, triumphant and they finally got to show that they were the alpha band of that generation as they sold out stadium after stadium but it gradually began to feel more like a marriage of inconvenience and even managing to squeeze two singles out of the band was quite a remarkable undertaking let along the much hoped for third coming. Hamstrung by internal pressure and having four key members – four frontmen in effect who all new that their bargaining chip was far bigger than in a normal band there were fault lines in the group that were different than before.

Even on the last Roses tour there were hints at the singer going it alone again with his Own Brain jacket both referencing a song from his last solo album, My Way – and his own wilful musical journey. Whatever would or could have happened with the Stone Roses is now another history and Brown is back out solo with an album that is markedly different from the band and all the pressures that they were under.

It could be his best solo release so far, somehow combining the melodic prowess, funky undertow and instinct for off kilter pop that are very much his with a big and bright and very sharp production from Brown himself that makes the album a great pop record.

Ripples feels like both a clean break and a reaction to the collapse of the iconic band. Musically it’s a step away from the epic guitar rush of the Roses and full of the homespun mystic scally wisdom and eclectic music taste of the singer with the occasional nod to the Stone Roses that will have the sleuth like superfine scratching their heads seeking the deep possibly unintended meanings hidden in the couplets.

This is very much a homegrown affair – there are no superstar mates or big time producers. It’s a deliberate swerve from the big machine – a bit like Paul after the Beatles – a back to the roots, homespun affair written in front rooms with family with just Brown and his sons working their way through a fine and diverse selection of eccentric pop songs produced by Brown himself with remarkable clarity and a crisp, sparse intelligence.

His voice is also the best I’ve heard it and retains both a melody and mystery by Brown who proudly stated to me that he has not smoked for ten years. This escape from the weed fug has done him a lot of good and the concise arrangements and excellent production and great vocals make this his most accessible album yet – a pop album – whatever pop is nowadays.

Like fellow maverick traveller and former disciple Damon Albarn, Ian Brown is travelling his own path and utilising pop music and pop culture on his own terms. Freed from the deadweight of classic this is the maverick no rules approach of punk, the instinctive music by feel of post punk, the daring juxtaposition and grooves of hip hop, the endless possibilities of electronic music, the warm grooves of funk – it’s all in there and moulded into a very 21st century pop like Gorillaz or the handful of no holds barred culture vagabonds.

You can hear this on First World Problems – the lead off track from the album – with its spine being a funky keyboard and running bass as Brown ponders life with that deceptively simple wisdom and the only song to ever reference the Codex Alimentarius. It comes complete with a great two note guitar solo from Brown – his first that is like the Pete Shelley gem on Boredom that explains how simple great music really is.

From Chaos to Harmony rides in over a wah guitar and slow groove and a gorgeous, tumbling sixties melancholic melody that could almost be the kind of tune that would have been delivered on the mythical Roses third album if it had ever been recorded and comes with a lyrics that seems to hint at the collapse of that band…

The rest of the album is very much in this feel – sparse and tight, great grooves, homespun and yet international, a human in the machine and steeped in plenty f the kind of black music that the younger Brown danced to in clubs or kicked back to at home with a nod been given by the covers of Barrington Levy’s Black Roses and Mikey Dread’s Break Down The Walls and their home made dubs.

Some people exist outside the madness and whilst the former Rose doesn’t play the celebrity card he is permanently switched on to the nuances of pop culture whether it’s from cutting edge clobber to new sounds and styles that cross his radar. Not stumbling out of VIP bars but hooked into the big noise, Brown hovers on the internet watching the pop parade or floats around the streets listening and observing and feeding back into his music. The album is switched on and plugged in, this is a city centre music, the myriad of musical possibilities in the fast changing urban concrete.

Yet again he is not relying on the Roses magnificent legacy of soaring psyche guitar, deep grooves or Zep guitar workouts with his ear more tuned into the the kind of melodies he grew up with a as a kid – the classic sixties pop loved by his parents and the classic Bolan glam of the early seventies and of course punk’s understanding of the concise nature of perfect pop as well as the life affirming rush of black music – it’s all in there but filtered through his own personal touch in the summer grooves

With perfect time the King Monkey has returned and is settling neatly into the next stage of his career, happy to work on his own terms and far from the madding crowd and yet still steeped in just what makes songs work, he is the perfect product of his times – the punk generation – where ideas were more important than playing endless scales and where action, time vision counted for everything.