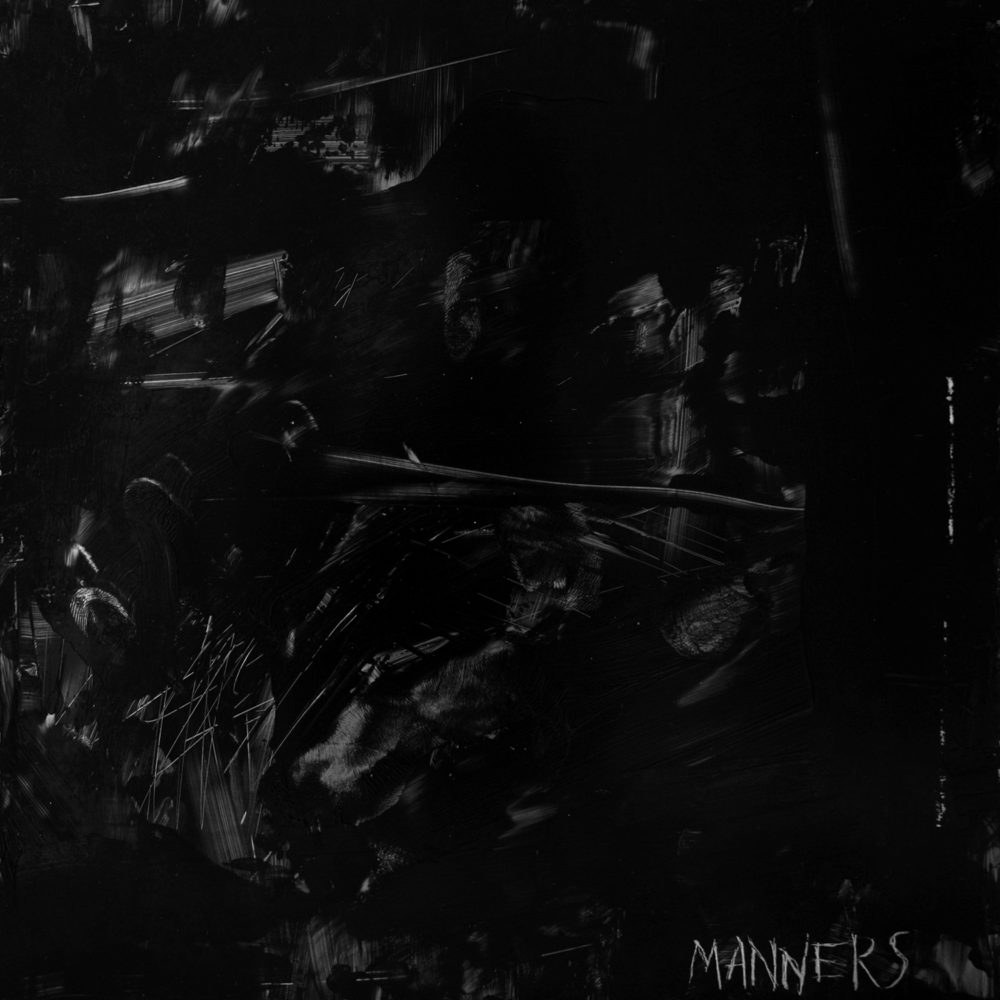 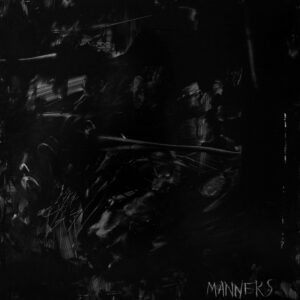 Occasionally an album arrives without any fanfare, or advance warning, and in this case minus even a gushing press release; no information relating to the artist was provided, and aside from the front cover not even an image of the band was offered, it was almost as if the label didn’t want people to know about the release.

As such, all I was able to do was play it… then play it again… louder, then repeat the process; this is good… really good!!

After completing a bit of research, it seems Manners is the second album from Paris based FTR, who have also gone by the moniker Future, their debut ‘Horizons’ coming out via French label Requiem Pour Un Twister back in 2015.

Manners is being jointly released in Europe and the USA by US based Metropolis, and in the bands homeland via Third Coming Records which should ensure it gains the exposure this intense, darkly crafted piece deserves.

Cross Your Heart takes the Reid brothers miserabilist vocal delivery down a further notch, all the while a relentless machine drum hammers away, driving the layers of glorious cacophonous noise. FTR have created a hypnotic pulsing beast that shows no sign of let up within ‘Black Sand’ a track which steps back from the industrial assault, instead bringing in psychedelic elements.

Chances is an absolute stomper, the perfect relentless mix of pulsing EBM and metallic noise, deep, low and cloying but with a driving dance beat, similarly Love Bots which I suggest has Nag, Nag, Nag playing somewhere deep within the mix, the vocals are so distorted and then buried to render them entirely indecipherable. 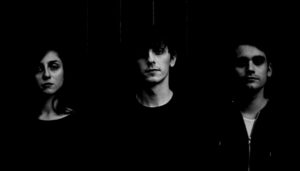 Right Track displays the diversity within FTR, across this lengthy track a sense of urgency replaces the aggression, this one shimmers evocatively within a petroleum haze, however Never belies its Suicide influences a little to clearly, personally not an issue, you can never have enough of Messrs Vega and Rev in my view, but I believe FTR are entirely capable of pushing boundaries rather than aping them

This is an accomplished album that cleverly fuses old style EBM with industrial noise and even dark techno, its cold, at times almost hypnotic and certainly worthy of further attention.