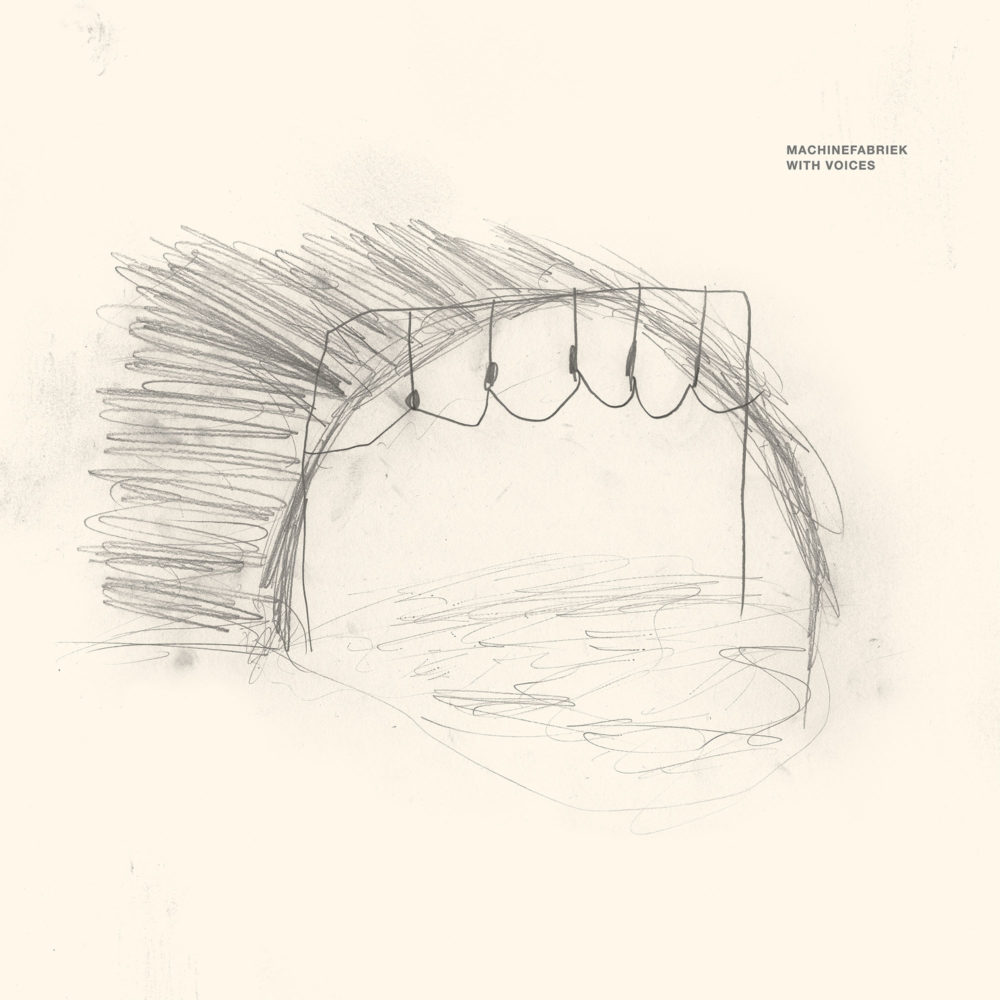 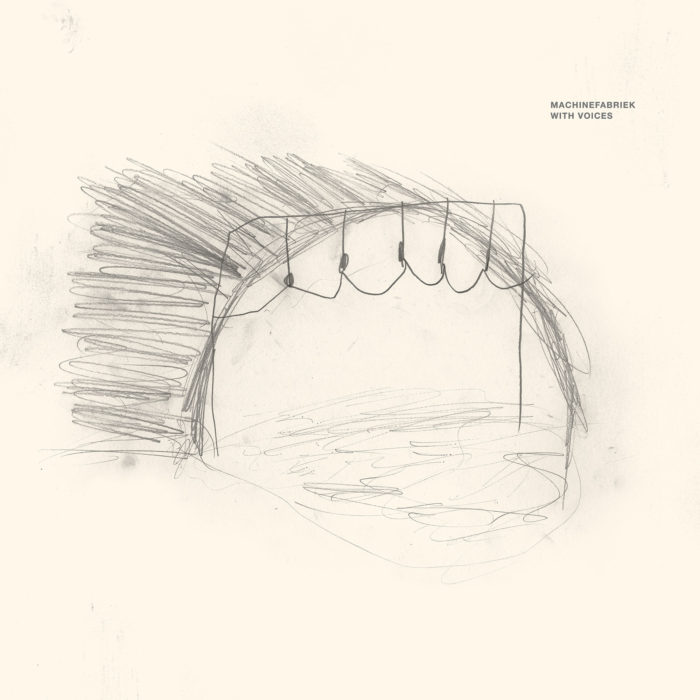 With Voices is the newest recording by Dutch composer Rutger Zuydervelt under the moniker Machinefabriek. True to its title, the album’s eight pieces exhibit Zuydervelt’s use of cassette recorders, tone generators, radios, synths, and other hi-fi curio to construct bewildering aural architecture around vocal work from Peter Broderick, Marissa Nadler, Richard Youngs, Chantal Acda, Terence Hannum (of Locrian) and others. Simon Tucker reviews.

The human voice. The source of inspiration, spirituality and anger for centuries now. It is the voice that can console or cut down. It places us within a postcode and can also be hybrid. The concept of manipulating the human voice is not something new but the practice is still throwing up some exciting and diverse results. The latest to take on this idea is Dutch composer Rutger Zudervelt under his Machinefabriek alias. With Voices is a series of eight movements with each one comprising different vocal sources. The resulting album is one that swings between the spiritual to the insidious with a myriad of different emotions evoked.

One of the best places to start with With Voices is the album artwork itself. The stark pencil drawing is a perfect summation of what the listener can expect as it mirrors both the minimalist and spacious tracks whilst also highlighting to us the more frenetic and unsettling numbers. Once you have examined the cover art and decide to venture in you are greeted by the slowly unfurling and serene I which is glacial and pristine to start with before it  gradually becomes more dense and fractured throwing up plenty of hiss and static to balance out the underlying ambience. It is a strong opener and serves well as a mood setter as it allows you to curl up into it whilst maintaining enough of a harsher side to signal the fact that there are to be unexpected twists and turns along the way.

These twists emerge immediately after with II (featuring Chantal Acda) as the more genteel side of the previous track is replaced with a more fractured and slashed aesthetic reminding of the work of Oneothrix Point Never. II has its moments of clarity which pierce through and the balance between light and shade is delivered expertly.

Unfortunately it is when Zudervelt delves further into the esoteric that the album slightly falls down. Tracks such as III,V and VII don’t hold the magic that the others have and add to a disjointed feel to the album overall. If the album was split into two EPs with one the light and the other the darkness then it would make for a more enjoyable listen. Maybe the album matches the human voice itself with its power and subtlety and there is plenty to enjoy here especially on the more choral movements (VIII being a particular highlight) which make the album recommendable but overall With Voices is an album that seems undecided on whether or not to stick or twist.