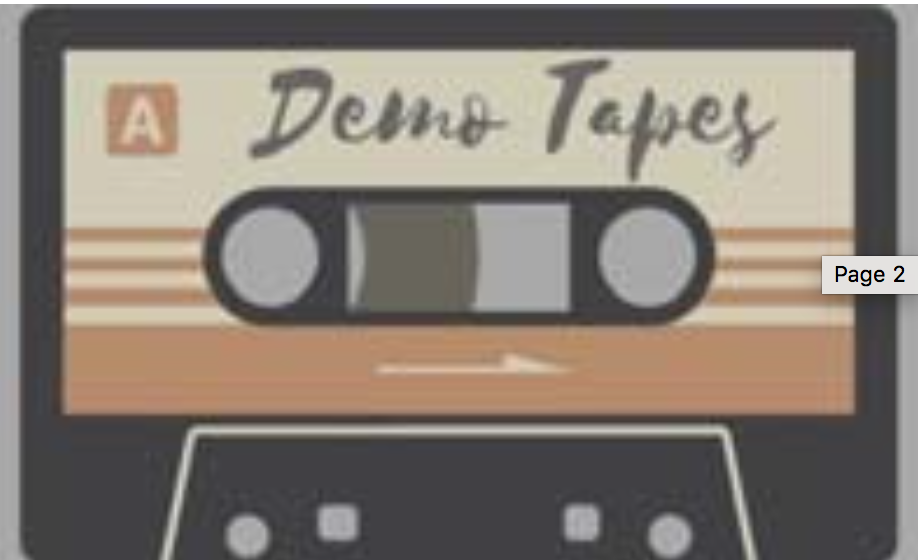 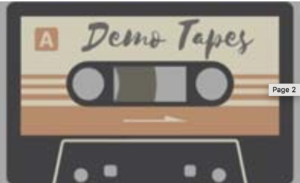 A never‐before‐heard interview with a pre‐fame Arctic Monkeys has been unearthed by music podcast Demo Tapes.

The interview with frontman Alex Turner and drummer Matt Helders was recorded in April 2015, when the Sheffield band were still unsigned and six months away from exploding into the national consciousness with their chart‐topping debut single ‘I Bet You Look Good On the Dancefloor’.

Music journalist Rick Martin recorded the interview for a legendary feature in NME, which touted the foursome as ‘the most talked about new band in Britain’.

Fans of the indie icons, who are currently touring their sixth album ‘Tranquillity Base Hotel and Casino’, can hear audio of the interview by downloading ‘Demo Tapes: Arctic Monkeys, Side A’ now, with side B to follow on (insert date).

The podcast series is co‐presented by Rick and blogger/blagger Sarah Jane Kemp. Episode 1 sees the pair reminisce about what it was like to witness the birth of a musical phenomenon, with their Arctic anecdotes covering tour bus tales, frenzied live gigs and an ill‐fated computer game tournament.

Rick comments: “It was amazing to discover that I still had the interview on tape 13 years later– I was convinced I’d recorded over it years ago. I was given the opportunity to speak to Alex and Matt way before they became the global stars they are now and it’s great to be able to share it with the band’s fans.

“The interview covers a range of topics, from their formative years spent drinking cider on the streets of Sheffield to their thoughts on impending fame. They also talked me through their early demos, many of which went on to become some of their most celebrated hits. It really does give fans of the band a never‐before‐heard insight into the beginning stages of a music phenomenon.”

archive audio and fresh interviews with a diverse range of people who can safely say ‘I was there’.

interviews with top bands, their fans, journalists and anyone with a good tale to tell. What was it like being

down the front and backstage at early gigs by Arctic Monkeys and The Libertines? How did ‘212’ conquer the

world? What the hell was new rave all about? These topics and more are explored in Series 1 as Rick and Sarah

go on a rose‐tinted ramble down memory lane and rediscover the bands, scenes and songs that made them

the people they are today.

Demo Tapes is available on Audioboom – iTunes and Spotify on the way. Embed the podcast with this link.

Rick Martin and Sarah Jane Kemp can be contacted on: