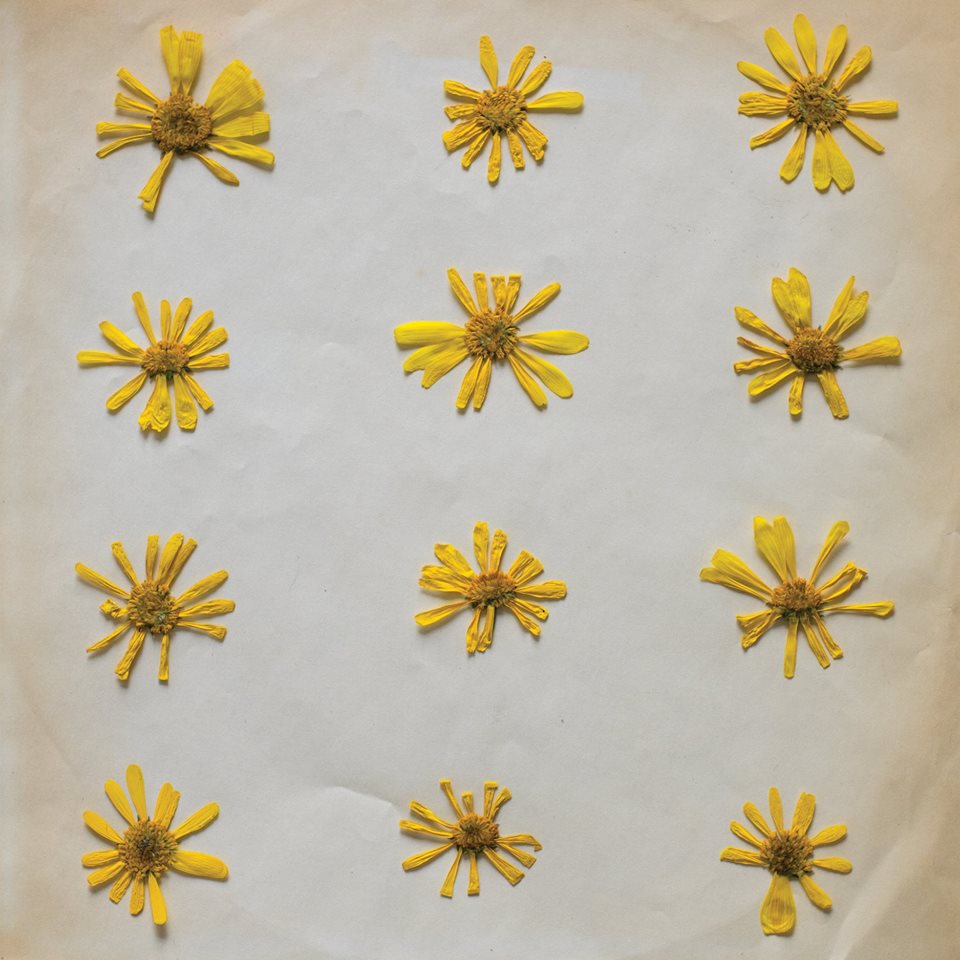 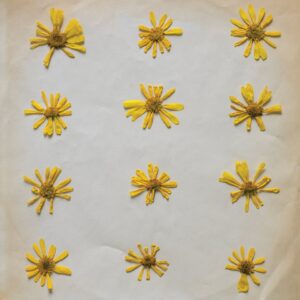 The Molochs: Flowers in the Spring (Innovative Leisure)

Due on 7th September

No atrocious sacrifices required here, the opposite in fact as The Molochs unleash their second album of blooming faultless pop gems bringing a glimpse of the LA sunshine and instantly lifting the spirit with their intricately vibrant offbeat guitar treasures

The Molochs are LA based duo Lucas Fitzsimons are Ryan Foster. They may be based in the City of Angels but have a sound that wouldn’t have sounded out of place alongside the indie-guitar bands familiar to fans of NME’s C86 compilation, or with the late 80’s/early nineties “Bellshill” scene featuring the likes of Teenage Fanclub, The Boy Hairdressers, BMX Bandits, Superstar and The Soup Dragons among its shining lights but with a hint of The Stone Roses mixed in for good measure.

The album literally kicks off with To Kick in a Lover’s Door. The door is kicked in gently though with sweetly uplifting jangly guitar, the sound reminiscent of Forster/McLennan’s classic antipodean band The Go-Betweens, while evoking The Smiths with the “two lovers entwined” line and querying whether it is “a crime to kick in your lovers door and say the words you mean”. The beauty of the tune hides the underlined menace and has a sting in its tail – “I am the most beautiful person that has ever lived, you wouldn’t know beauty if it fucked you in the night.”

The sublime sounds continue with a bewitching bass line introducing I Wanna Say to You, complemented throughout with background maracas & tambourines, a sound present throughout the album, adding to the charm and spirit of the music. A Little Glimpse of Death has a hint of the melancholy associated with US dream-pop/alt-rockers Galaxie 500 (similarly with Shadow of a Girl).

Elsewhere, The Molochs bring back the psychedelic sound of the sixties. Title track, Flowers in the Spring conjures the spirit of the era basking in the sunny afternoon glow of those dedicated followers of fashion, The Kinks. While the sixties sound infiltrates the whole album, the band is not overtly-retro, managing to be fresh and inspiring with the ability to bring a smile to the face despite the apparent sorrow in some of the lyrics.

Illicit reading of a lover’s diary forms the basis for Pages of Your Journal with an almost country twang to the electric guitar while the multi layered banging tune that is First Time I Saw You adds Hammond organ and harmonica to the twanging guitar and pounding drumbeat.

And She’s Sleeping brings a beautiful almost acoustic side to the album, adding strings to the mix. Too Lost in Love “to see what’s going on” is another upbeat track that lifts the spirit, despite telling the pensive tale of being so blinded by love that he doesn’t really see what is happening.

The Stone Roses come to mind during Wade in the Water, if I close my eyes I am almost transported back to the baggy 90’s and can almost see hordes of people in flares and bucket hats Bez dancing along to it. As the track fades out with an Ian Brown-esque timbre, (She Glows) fades in. The song clocks in a just over a minute and is formed of the refrain repeated over soulful surf guitar.

There is not a bad song on this album and we are left on another highlight with another banging tune, despite being unable to explain All the Things That Happen to Me. The tales may often be bittersweet but ultimately the Californian sunshine shines through, I know I’ll still be listening to this album in the dark days of the winter and be transported back to the balmy sunny days of the summer of 2018.