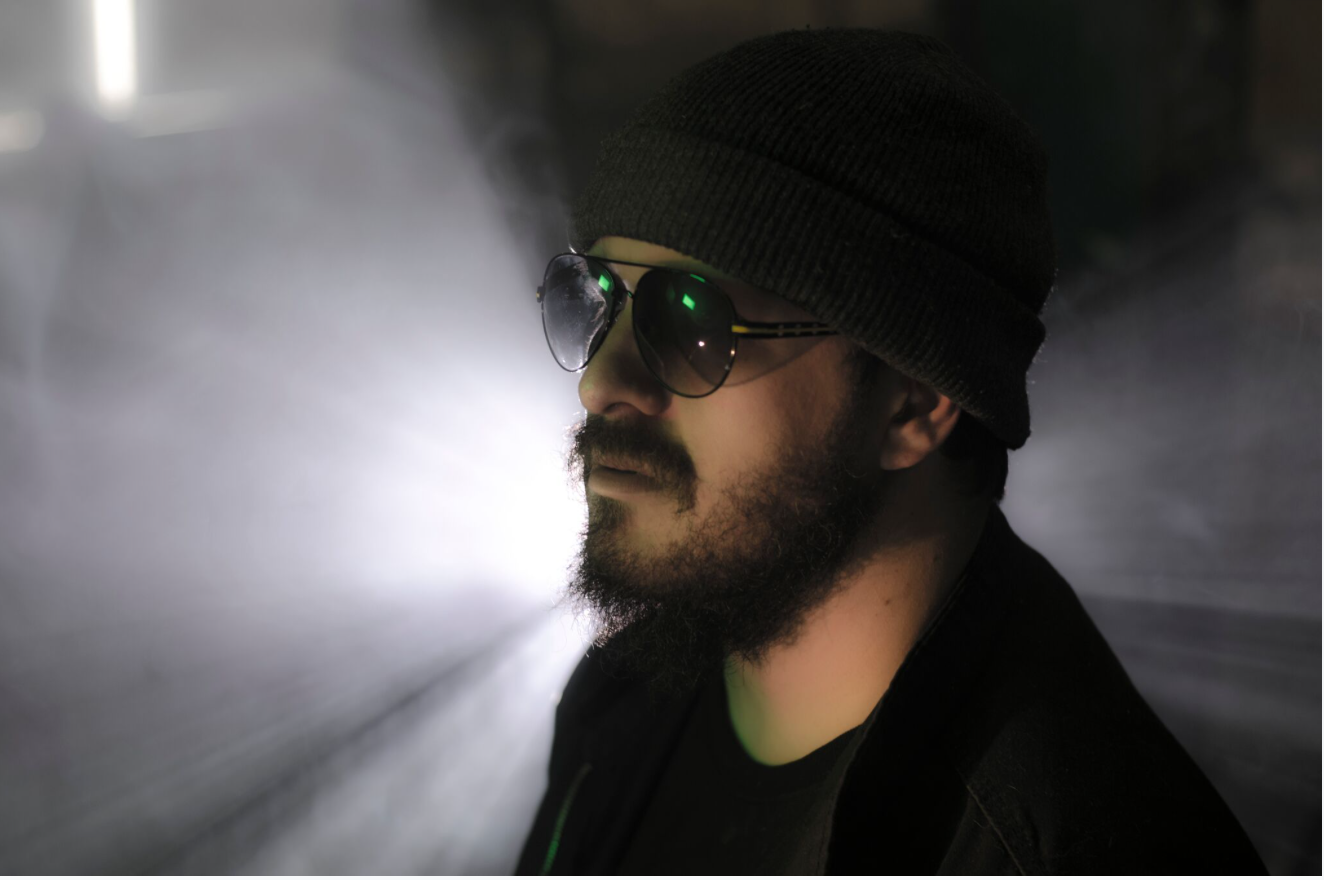 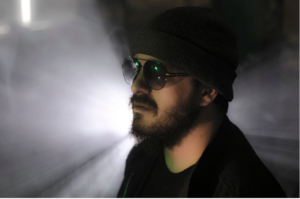 Second album of quirky brilliance.  Nathan McIlroy reviews and speaks to the man.

There’s a moment during the album’s opener, Deportation Blues, where BC Camplight brakes into a doo wop falsetto over Ennio Morricone-style backing vocals. A choral counterpoint to a soaring Lou Christie croon. As brilliant as it is deranged.

The song, taken from the upcoming album of the same name, is a riposte to the absurdities of Home Office policies as well as the UK’s oldest export – xenophobia. In 2015, BC (musical alias of US born Brian Christinzio) felt the brunt of the Tories hostile atmosphere when he was deported to the US just days after releasing his last album ‘How to Die in the North’, on Bella Union.

How to Die…, was his third album, which arrived after an 8 year hiatus; a period which saw him homeless and musically despondent. After a compulsive move to Manchester in 2012, BC began to recruit a band from various Oldham Street haunts and the music began to flow like happy hour down a drunkard’s gullet.

‘When I moved to Manchester after my ‘hiatus’ the odds of me resurrecting my career were essentially zero. I had no label. No songs. Not many fans left. More cocaine than man, really.

How To Die In The North was a bit like a spent athlete digging the depths to find the energy and will to finish the final lap. It eventually became apparent that I had more left than I thought. Thankfully Bella Union Records agreed. Suddenly I wasn’t dead inside anymore. I felt like I had written the triumphant last chapter of a really fucked up book.’

BC had reached out to Bella Union man and former Cocteau Twin – Simon Raymonde – hoping that a label which housed John Grant could make room for another pianist on the roster (excellent song writing and choice of instrument is where the similarities end). Within weeks Bella Union had signed him and recording of the album was underway. Revitalised, and with a statement of intent set to be unleashed on the world, things were finally beginning to look up. Then, on the eve of an extensive UK and European tour, the Home Office swept in to ensure the wheels fell off. A sucker punch back to the drawing board.

‘When it was all taken away it wasn’t just disappointment. It wasn’t just a let-down. It was comical. I remember laughing because I couldn’t believe I had allowed myself to believe that I had come out on top. For the time I spent banned from the UK I merely existed in a state of permanent quiet mourning.’

If Deportation Blues reflects a period of mourning, then it covers the full Irish wake of emotions. Sure, there’s a definite tinge of melancholy, but any confrontation with loss is celebrated with pathos, humour and inebriation.

The album is peppered with heavy synths that give the tunes a moodier slant than his previous work; creating dissonance with the, generally more upbeat, vocal melodies. The best example being when female vocalist Ali Bell enters the fray on new single I’m desperate, which sounds like Alan Vega reworking a cut from Nebraska.

Hell or Pennsylvania ruminates on the perils of substance abuse, sound tracking the come down with unflinching self-reflection. And just when you expect the walls to close in, the chorus arrives like a cavalry of trusted dealers. A much needed top up before the merry go round goes round again.

‘There was a beneficial shift in my overall mentality. I stopped caring about “making it” in music. I stopped worrying about having to shield my darkness from people.’

That said, BC is also wary of separating his own experiences with those of other, less desirable humans, currently locked out of Fortress Europe.

‘Let’s be clear about one thing. I am a white dude from New Jersey. I can’t in good conscience pound my fists on the table in disgust over my treatment when in reality my eventual favourable outcome was the result of an undeniably racist, broken, and paranoid immigration system.  When I was in immigration jail the guards clearly favoured me over the other ‘inmates’. The others weren’t white. The morning I was put on the plane back to Philadelphia one of the guards made me an omelette. A fucking omelette. He made sure, in a cheekily boastful whisper, to make me aware that this had never been done before. Disgusting… yeah…but expected. And I was glad to have an omelette I suppose. I went home to life sulking in my parent’s basement. I wasn’t sent back into persecution. I wasn’t detained for a near eternity.  So in a sense I am thankful.’

After two years of bureaucratic gymnastics, he was allowed to return to the UK after securing Italian citizenship, via his grandparents. A lot has changed since his untimely departure, not least the musical landscape of his adopted hometown.

‘I was looking forward to getting back into the music scene but everything I was hearing from indie bands sounded so fucking yacht rock-y. The vacuous detuned psych-pop train was gathering steam. I felt musically isolated.’

Still, not one to jump a bandwagon, BC decamped to Whitewood Studios in Liverpool to shut out any distraction and focus on the new album, creating ‘the entire record as a movement. Each song representing a storm endured during the deportation.’

The record is full of musical vignettes and singular interludes within its 9 songs that rewards you anew with each listen. It’s refreshing to hear an LP that has been as considered and well-crafted in an age of dwindling attention spans. That said, it’s not lacking for big choruses (Am I dead yet?) or pop hooks (Fire in England) to ensnare the unsuspecting listener on the lookout for – dare I say it – fun.

Despite Brexit on the horizon and citizenship far from guaranteed, you get the feeling that BC would thrive in the uncertainty. At least musically.

‘To be honest, I don’t have confidence that I can do meaningful work in a harmonious climate. As you may have gathered I’m not very interested in writing about ex-girlfriends or dancing the night away. Unfortunately you can’t force bad shit happening to you or else the work will suffer and you risk not being taken seriously. I’m not going to go around looking for shit either. If I put out a record next year called “BC can’t find the right phone charger” you will know that my life will have improved and my music will have finally crashed into the sun.’

If BC Camplight’s next release ‘does crash into the sun’ then you can take solace in the fact that we’ll all be crashing into the sun sooner or later. And when Mother Earth does deport her citizens, at least we’ll have a good sound track to harmonise with our collective screams.

Deportation Blues is released on 24 August and you can pre-order here. BC Camplight will also be touring the UK and Ireland in October.

Immigration crimes should be reported to the relevant authorities immediately. If you see anything suspicious, please contact Theresa May at the following address: