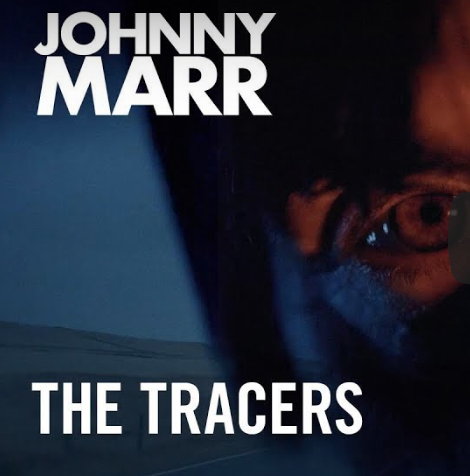 Legendary Smiths guitarist and acclaimed solo artist Johnny Marr releases his new album ‘Call The Comet’ on June 15th.
Recorded with his band at Marr’s Crazy Face Studios in Manchester, ‘Call The Comet’ is his third solo record and follows the critically acclaimed Top 10 albums ‘The Messenger’ (2013) and ‘Playland’ (2014).

“Call The Comet’ is my own magic realism,” says Marr. “It’s set in the not-too-distant future and is mostly concerned with the idea of an alternative society. The characters in the songs are searching for a new idealism, although there are some personal songs in there too. It’s something that people like me can relate to.”

Launched today with the new single ‘The Tracers’, other highlights include ‘Actor Attractor’, ‘Walk Into The Sea’, ‘Bug’ and ‘Spiral Cities’, the latter of which is already established as a favourite in Marr’s live shows.

‘Call The Comet’ is now available to pre-order from https://lnk.to/CallTheComet, with ‘The Tracers’ provided as an instant download. The album will be released on digital, CD and vinyl formats along with some special D2C bundle packages.

The ‘Call The Comet’ album tracklisting is:

Johnny Marr will play the following tour of intimate venues to preview the release of ‘Call The Comet’:

Tickets are available via a Verified Fan link here: https://johnnymarr.tmverifiedfan.com/