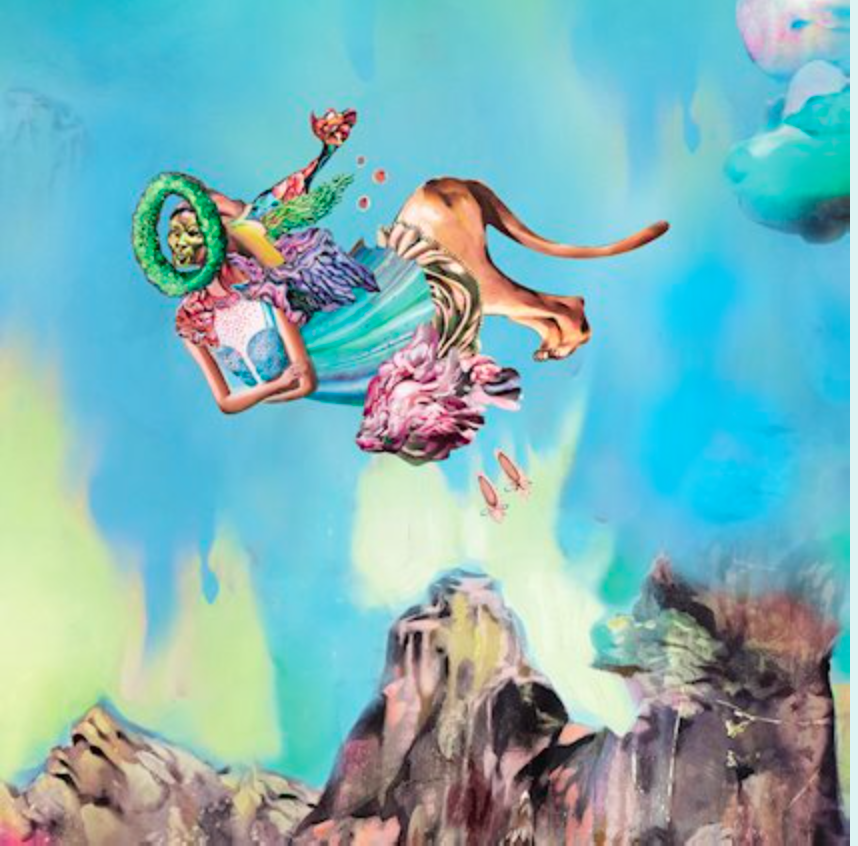 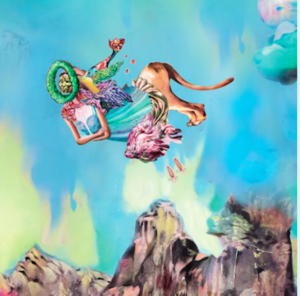 Nadah El Shazly has come a long way since her roots playing in a Misfits covers band – this debut release is a total trip – a mesh up of Arabic rhythms, dub wonk and weird trips that creates a sultry jazz-tinged epic that sounds like cruising around her home city of Cairo at night listening to all the different music coming out of the windows at the same time, slowed down into a glorious whole.

This is the kind of 21st century musique concrete that MIA dreams of making and if it lacks MIA’s brilliant pop touch it gains in its sense of adventure and there are moments of sublime neo-pop brilliance that would not sound out of place on mainstream radio if only they dared to break musical, geographical and cultural barriers like on Palmyra which is a total groove.

Composed, written and produced by El Shazly herself in collaboration with The Dwarfs of East Agouza’s Maurice Louca and Sam Shalabi on co-composition and arrangement duties, the album was crafted across two continents, between Canada and Egypt, and features the créme of Montreal’s contemporary-classical and improvised music scene, most of whom are members of Shalabi’s own Land of Kush ensemble.

The press release grapples with these free-range influences on the album and can find no need to pull them in – it is difficult to really describe, but imagine the worlds of Nico, Björk and Annette Peacock with the Arabic language as their mother tongue, re-approached through acoustic avant-jazz harmony and re-constructed with a dash of Kamilya Jubran’s modern styling of Arabic.