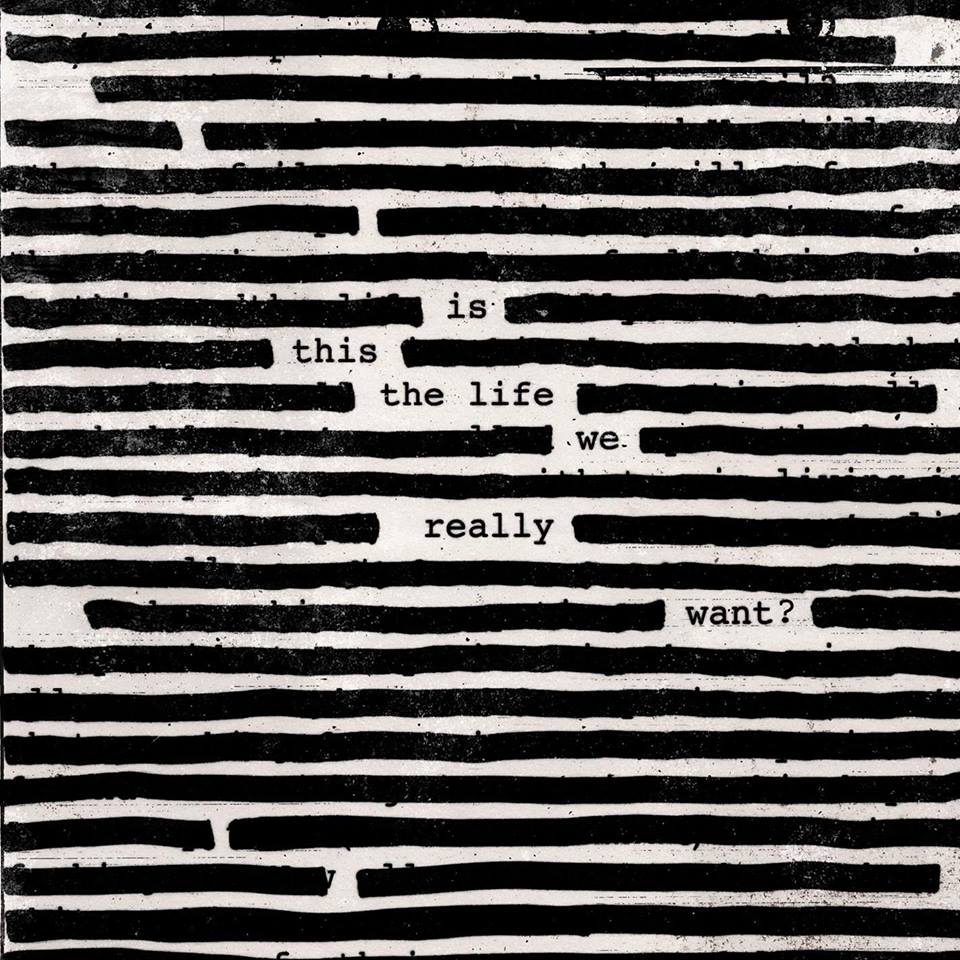 Roger Waters: Is This The Life We Really Want? – Album Review

Cited as the creative power and song writing force behind Pink Floyd, Roger Waters has returned to the studio to see if the magic is still flowing from his expert mind. Is This The Life We Really Want? is the follow up to 1992’s Amused To Death. There have been new songs released like Each Small Candle, To Kill The Child and Waters’ Ca Ira opera several years ago, however this is his first full opus in a quarter of a century.

Upon reflection, Amused To Death is very much rooted in early 90’s TV culture and the horror of the First Gulf War. It is a great piece of commentary with legendary musicians such as Jeff Beck and PP Arnold filling the ranks. Similarly, Pink Floyd albums such as Animals, Dark Side Of The Moon, The Wall and The Final Cut all act as social commentary on the issues of the day and Waters’ personal struggles – many still standing today.

In this vein, Is This The Life We Really Want? is an utterly vicious piece of musical prose. Roger Waters has always been forthcoming with his political views and the ire in his new album is no exception. The vitriol seeps out of tracks such as Picture This, the album’s title track and Bird In A Gale. Both the former point the finger at the current American regime and ask the question if this is really the life we want when, according to Roger, we need to picture a ‘leader with no fucking brains.’ No prizes for guessing who is in the crosshairs there.

Those tracks that do exude wrath, the music runs in line with the tone – heavy guitars, looping vocals and dark overtones paint vividly gloomy pictures. It’s hard not to make musical associations with Floyd’s late 70’s output. Picture This could have sat very well on Animals and Smell The Roses has more than a hint of Wish You Were Here’s Have A Cigar in its bassline.

For the anger and political voice, another thing that Roger Waters is a master at is the lamenting melody. He has, and still does, preach love; although many aspects of his music are confrontational and provocative, Waters always finds beauty in things. The Last Refugee speaks for itself in its lyrical content, but the music alongside it is beautifully tender.

Déjà Vu has an achingly exquisite melody that is packed full of emotion. Similarly, The Most Beautiful Girl In The World is one of Waters finest vocal performances in all of his discography, and the choral flourishes on the end of the song are as dreamy a thing you will hear on many a record.

Aided by the virtuosic production of Radiohead’s prime producer Nigel Godrich, the whole album is rich in its sound. The drums sound sharp, the orchestral sections peak and trough epically and vitally, Roger Waters still sounds incredible over five decades into his unparalleled musical career.

Is This The Life We Really Want? is an unflinching commentary on the modern world and uncertain times. Some musical motifs regurgitate some of Pink Floyd’s finest moments, but this should be seen as a master using work that he helped create decades ago for his own gain. Unfortunately, the cyclical nature of the world means that things created for political means 30/40 years ago are still relevant as the more things change, the more they stay the same. The music is a perfect accompaniment to the anger portrayed. This is what Roger Waters is great at, and he shows himself here to be a fundamental part of socially aware fabric.