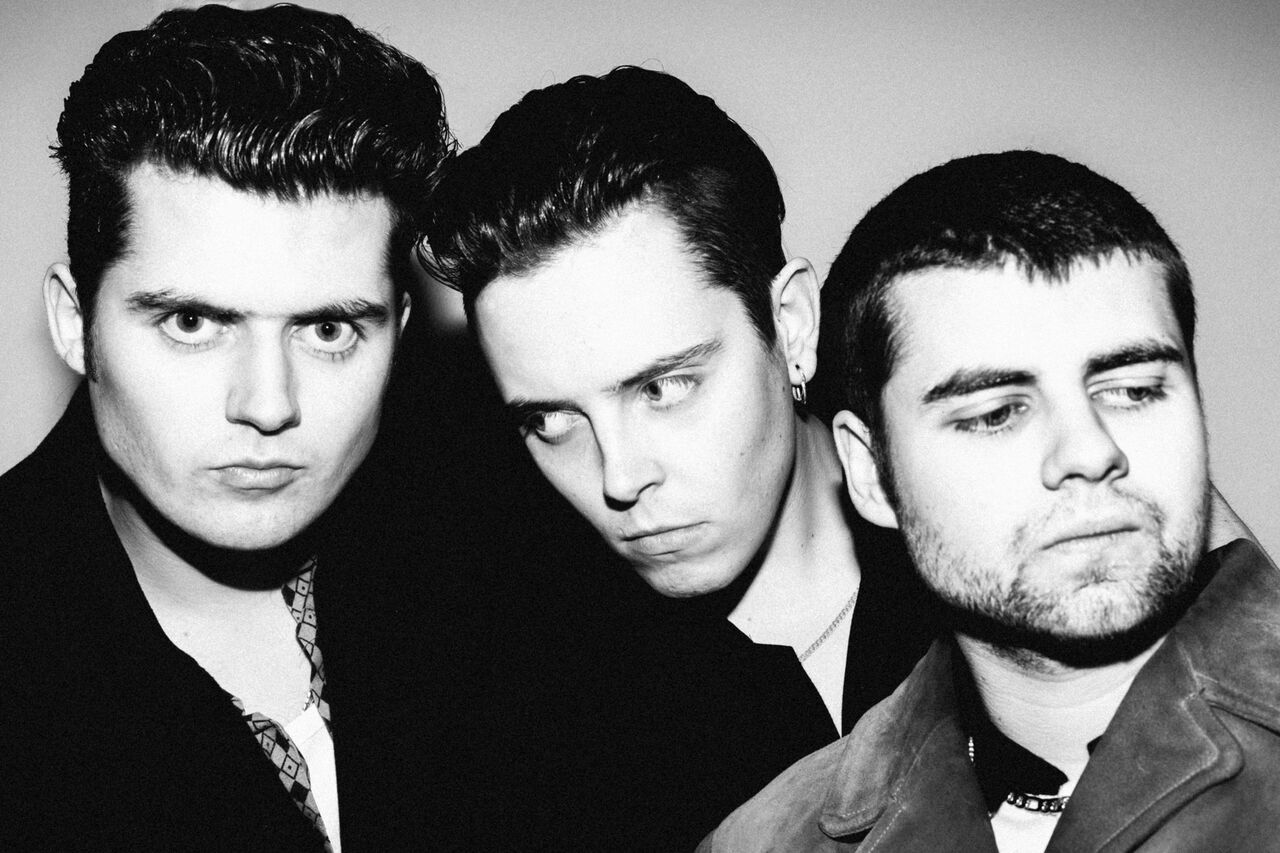 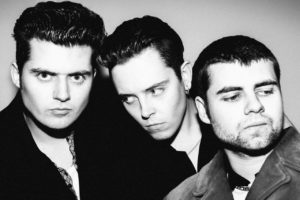 Following a period where Glaswegian punks Baby Strange explored the more pop orientated side of their varied repertoire, the six track album Extended Play has a fine mix of harsh punk mixed and quieter tracks. What remains is the usual quality and strength of the material.

Motormind is a punk track. Classic dystopian urban disquiet. Baby Strange have produced some of the best of these tracks of recent times. Johnny Madden’s vocals have a tinge of Orange County on the chorus without the pop indulgence found in American punk. He manages to pour melody into the mix; pure Glasgow punk. Baby Strange might have been joined by great bands like Rascalton and Lucia, but they will always be the masters. Their sound is quite distinct on their early tracks and still rears its head throughout, Motormind included.

There is no American influence here. No Coin To Play is a good slice of political protest that any young Glaswegian would be proud of. A bombastic piece of truly fine, brutal punk. Proof, if any were needed, that Baby Strange haven’t lost their bite. Madden might have an excellent voice with great range, but he knows when to snarl, spitting out vocals to effect. Yet another stand out track.

Bring Me Down has a poppier feel, but there is still a feel of disquiet and the lyrics are dysfunctionally violent. The refrain “Hurt Somebody” give a sing along factor to the fractured scenario. They seem at odds with the richness of Madden’s vocals, which take centre stage here. The music is a fine support though, and the backing vocals are indispensable. This is pop-punk at its best. With an ear-worm chorus, Bring Me Down has a radio friendly quality without being a sell-out.

There is a tearing, ripping feel to Play Me. Connaire McCann’s drums take their rightful place, driving the track. The refrain of “We are not your friends” hold plenty of delicious menace. Full of charge and crackling with threat, Play Me is a stand out track. Baby Strange outshine the competition on tracks like these. Timeless chord structures underpin the power-driven vocals; breathless, brash and shouted; impressive music from the new guard of punk excellence.

The new single Young Team has a reggae back beat, but it is subdued and has some of the angst so prevalent in early work like Distance Yourself. The sound is bare and echoing, rough round the edges. The lyrics tell of the harsh life of inner city youth. Johnny Madden’s vocals are pop-punk with a dollop of bare-knuckle anthem thrown in. This song is a hybrid; a bastard child. Baby Strange have stirred together numerous musical elements and Young Team is the result. Whilst it lacks the sheer fury of some of their tracks, it is certainly a worthwhile and interesting addition to their ever-growing catalogue. It falls somewhere between Pure Evil and Human, and is none the worse for that.

Extended Play ends with the track Mess. It begins with some unusually melodic guitars and beautiful vocals; another indication of the band’s breadth musically. They seem to be able to produce quality music of any genre. There is a downbeat vibe here. Stunning melody is not something I generally associate with Baby Strange, but this is shockingly good. It might even be described as shoegaze indie, but it is a great track; a real winner. Surprisingly, one of the highlights of the album.

Baby Strange have produced some innovative and exciting music over the last few years including their first album, Want It, Need It. A vital part of the Glasgow live scene, the band are touring later this year across Scotland and the rest of the UK. If you like harsh, frenzied punk crackling with electricity and menace, I suggest you make a date with some of Glasgow’s finest.