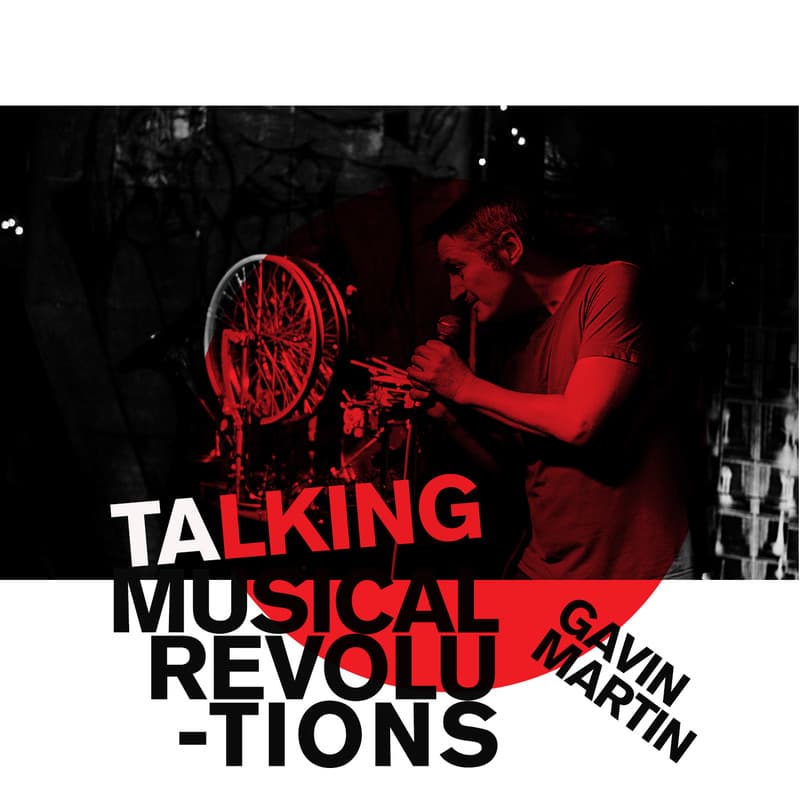 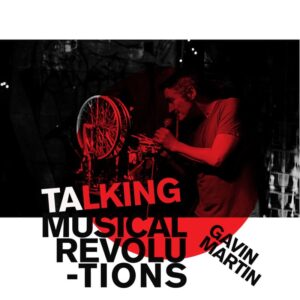 Music writer legend Gavin Martin came out of the vibrant late seventies Belfast punk scene where he was a key player with his Alternative Ulster fanzine before becoming one of the mainstays of the NME. These days he writes for the Daily Mirror and has never lost his acidic and fiery edge.

Recently, after decades of writing about music, he has started writing his own songs and they are great – powerfully romantic tales of music and what it means to him – this is great stuff in album of lyrical melody and great story telling.

Released and April 28th, the album’s 2nd single, ‘The Pistols Of Sex’ is a tale of The Sex Pistols as seen through the eyes of journalist Gavin Martin. The single finds him backed by ‘none more hip’ band Coquin Migale.

In 2017 drawing on his experiences, loves and fascinations Gavin will release an album Talking Musical Revolutions on End Of The Trail Records.

Tracks on the album include the Rory Gallagher tribute ‘The Revolutionary’, the Marvin Gaye saga ‘Long Hard Road To Be Free’, the Wilko Johnson commemorating ‘Wilko Is A Soldier’ and the self explanatory ‘Talking David Bowie Musical Revolutions Parts 1 – 2’. The war experience of Gavin’s late father, Jimmy, features in ‘My Daddy Went To Belsen’.