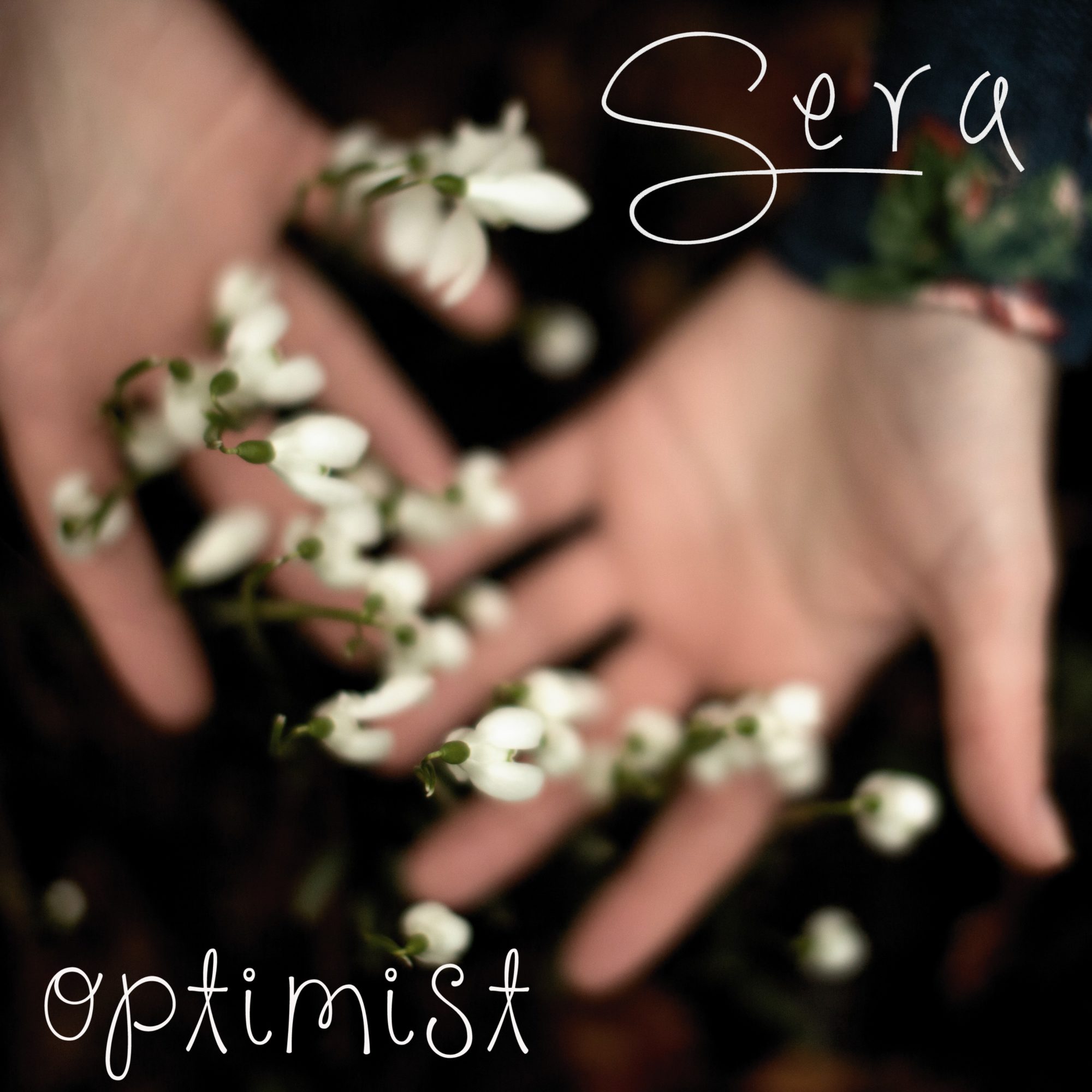 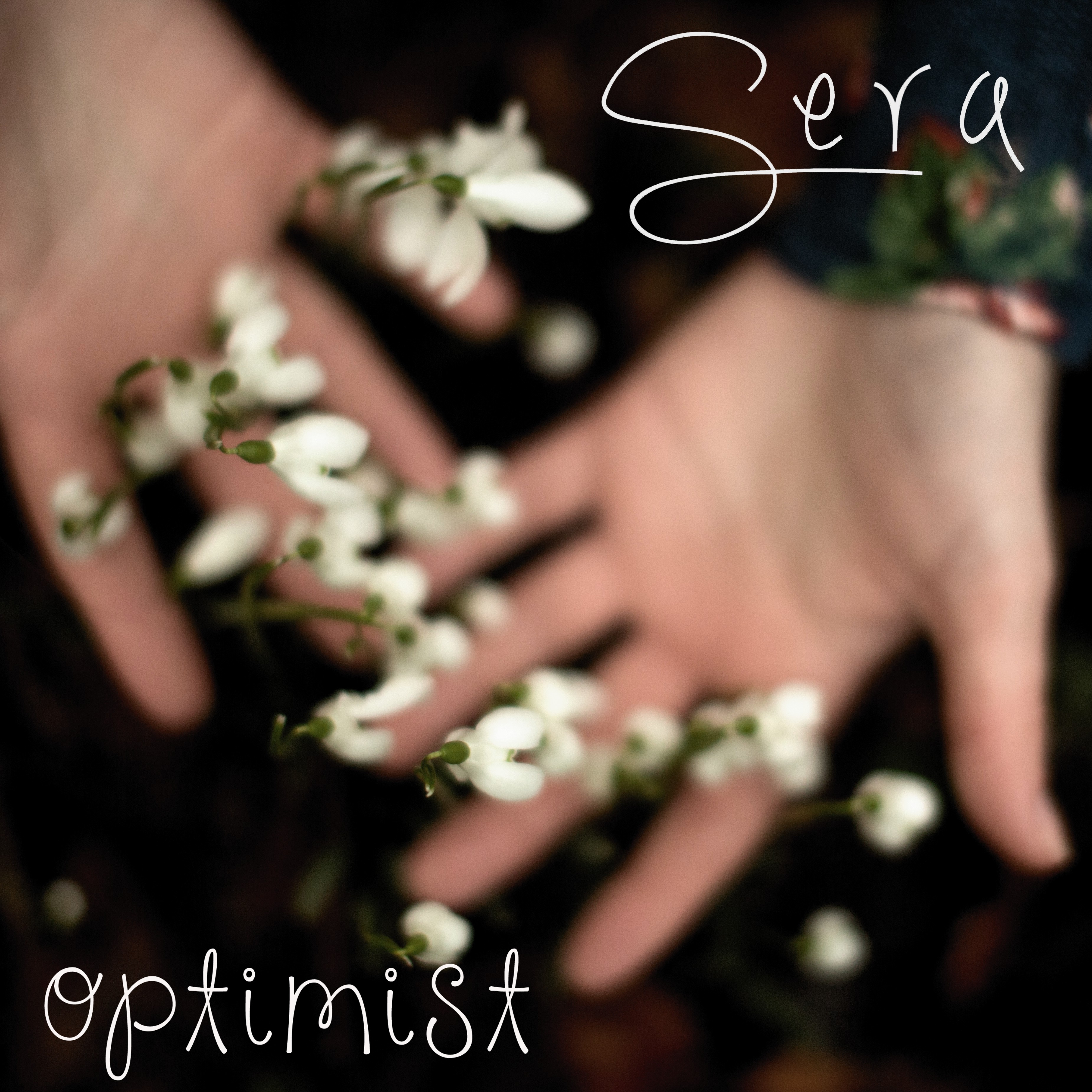 Optimist will be released on Folkstock Records on 24th March and SERA will be performing live on BBC Radio 2’s Clare Balding show on Sunday 26th March.

It is a radio edit of a track from welsh singer-songwriter SERA’s recently self released album. ‘Little Girl’ has received a huge amount of critical acclaim from radio and reviewers who have embraced her cross-genre collection of songs that range from Americana to folk to rock with plays ranging from BBC 6 Music to Amazing Radio and Folk Radio UK.

She explains: “With this one, we wanted to have a lot of space to breathe. As the title suggests, it’s about letting go of your restraints, your fears, your negativity, and embracing change.”

SERA is a bilingual singer/songwriter from the North Wales town of Caernarfon who has released a number of Welsh and English albums and EPs.

Following a summer of gigs in 2016 which included opening for Elton John at the Henley Festival, as well as performances at some of Wales’ top festivals, including Festival No:6, Gorjys Secrets, Ymuno, Tafwyl and Focus Wales. SERA has played live sessions on Gaby Roslin’s BBC Radio London and on BBC Radio Merseyside, BBC Radio Wales, BBC Radio Cymru and S4C Heno show on BBC Wales television. 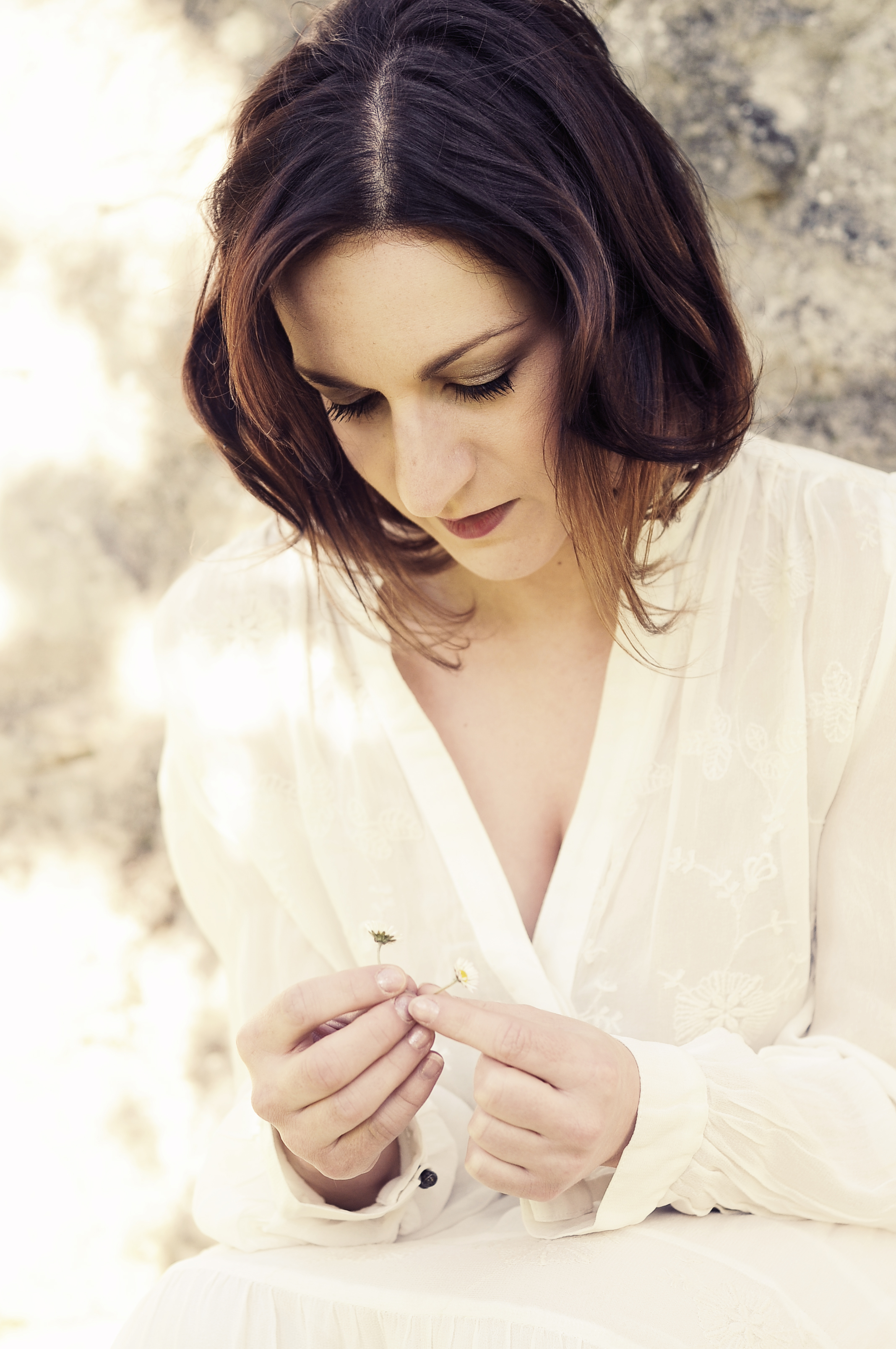 2016 SERA also performed alongside other folk and Americana artists such as Kathryn Roberts & Sean Lakeman, Lewis & Leigh, Duke Special and more. Known as a bilingual singer-songwriter, SERA has released many albums and EPs in English and Welsh, but her album ‘Little Girl’ is connecting with people in new and exciting ways.

Many of the tracks on the album involved a co-writing collaboration with producer Ed Al-Shakarchi, including Optimist ‘We wanted to have a lot of space to breathe. As the title suggests, it’s about letting go of your restraints, your fears, your negativity, and embracing change’.

“A stunning album on any measure” (From the Margins)

“An authentic album full of emotion and heart” (Buzz Magazine)

“She also has one of those voices that makes you feel like you’re engaged in a liberating experience” (Fatea Magazine).

SERA has been booked for a number of festivals with her band for 2017, including an invitation as a special guest artist at the North American Festival of Wales and Niagara Celtic Festival in the USA.

For any more information, interviews or mp3s please contact Helen Meissner at folkstock@hotmail.co.uk