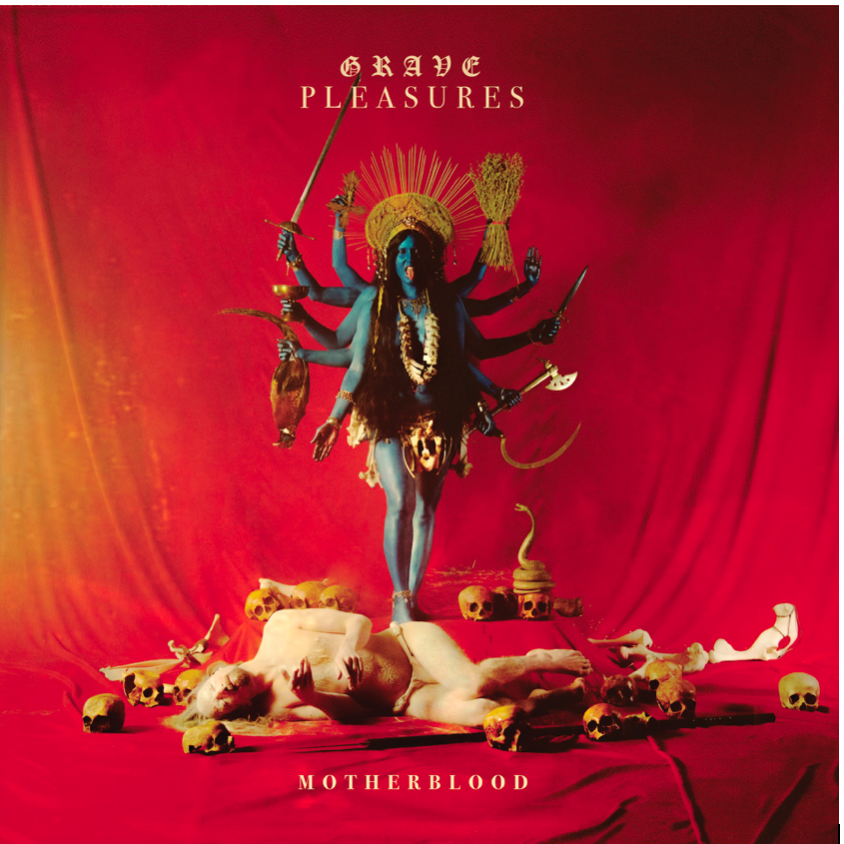 Finnish post-punk quintet GRAVE PLEASURES release a new single ‘Infatuation Overkill’ on 28th July 2017, a taster for their second album ‘Motherblood’ due late September 2017 on Century Media Records.  A brand new video will be debuted the same day, and UK dates for later this year will be announced soon.

Vocalist Mat McNerney explains: “This song draws first blood, where desire reaches fever pitch. ‘Infatuation Overkill’ is a picture of the current zeitgeist in free-fall. Our voyeurism, our all consuming ego, our absolute fixation with our own image and our descent into a commonly accepted form of mass schizophrenia.  Obsession and omnipresent violent lust have become the norm as mania begins to seep into our intrinsic make-up. We attempt to portray the feeling of being pulled apart as the volcano erupts on our species and the dawn of man begins to draw to a close.”

‘Motherblood’ was produced by Jaime Gomez Arellano (Paradise Lost, Ghost, Ulver, Cathedral) and is the follow up to the bands’ debut album ‘Dreamcrash’ which was released in 2015, the first recording since the band morphed from their initial underground band Beastmilk.   Since then they have played throughout Europe and the UK (including Sonisphere)  gaining converts continually, building a fan base for their dark apocalyptic haunting music.  With lots of influences including Magazine, The Wire. The Cure and Echo And The Bunnymen – mixed with Bowie, Duran Duran and Killing Joke (which whom they have toured) – the band have taken this thrilling mix and brought it uniquely up to date with a passionate contemporary sound. 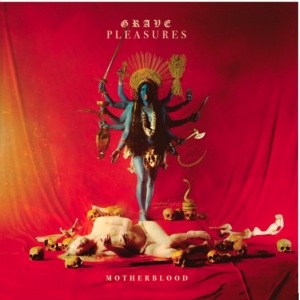