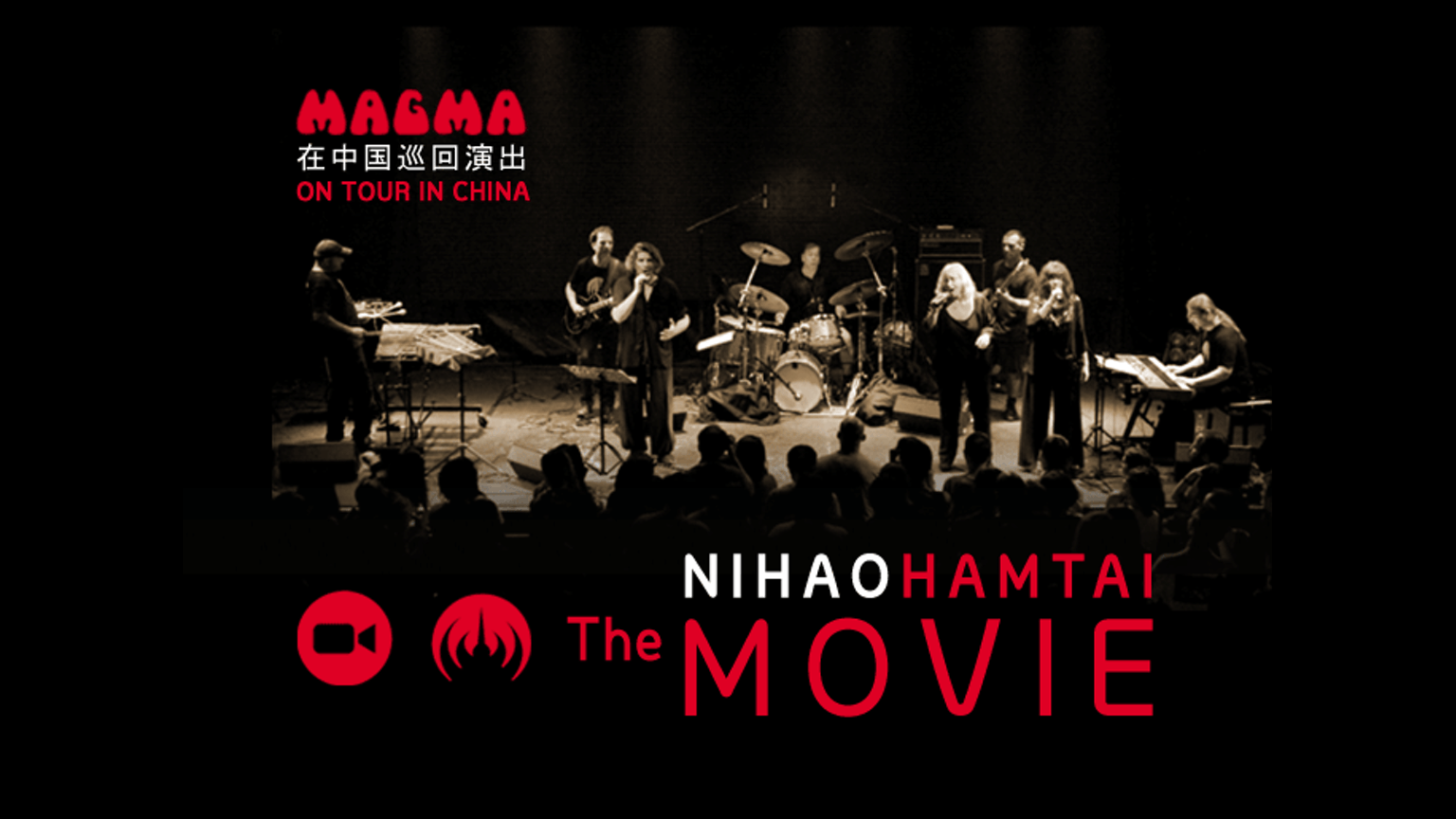 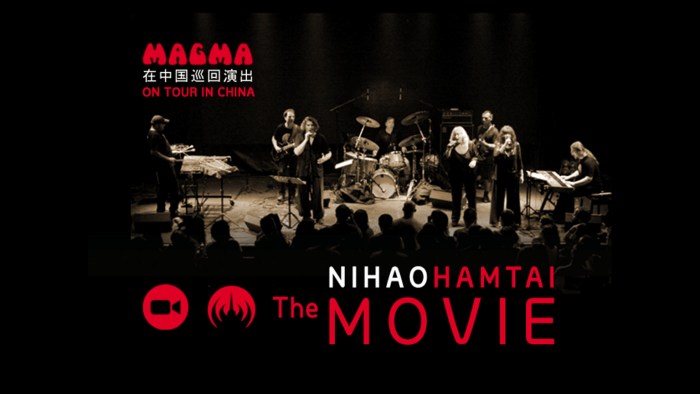 Nĭhăo,«Hello» in Mandarin, the official language of the People’s Republic of China.

Hamtaï,«Hello» in Kobaïan, the official language of planet Kobaïa and Magma.

It was in 1970 that the explosive compound of a cavernous bass and a hammering beat erupted from our record players, marking Magma’s blazing entry into the nascent world of French rock. Today, after almost 50 years and thousands of live performances, Magma continues to put a spell on three generations of fans who gather all over the world to see the cult band’s thrilling live show. In May 2015, filmmaker Coralie Van Rietschoten travelled with the band on their first Chinese tour. Glimpses of Shenzhen’s tropical vegetation, Beijingers exercising in public parks and Shanghai’s psychedelic city lights are interspersed with exhilarating concert footage.

Steve Davis was the most successful professional Snooker Player of the 1980’s, winning a total of 28 major ranking events including 6 World Championships. In recent years his involvement in snooker has been limited mainly to TV punditry, which has given him far more time to indulge in his musical hobby, namely collecting left field music from around the globe and presenting a weekly Radio show on PhoenixFM with Kavus Torabi. His favourite band is Magma and it was well documented that at the end of the 80’s he brought them to London for a series of shows. His musical tastes range from quality 70’s Prog, Canterbury and Zeuhl through to modern day Rock in Opposition and Avant-Progressive and now further into left-field electronica and IDM.