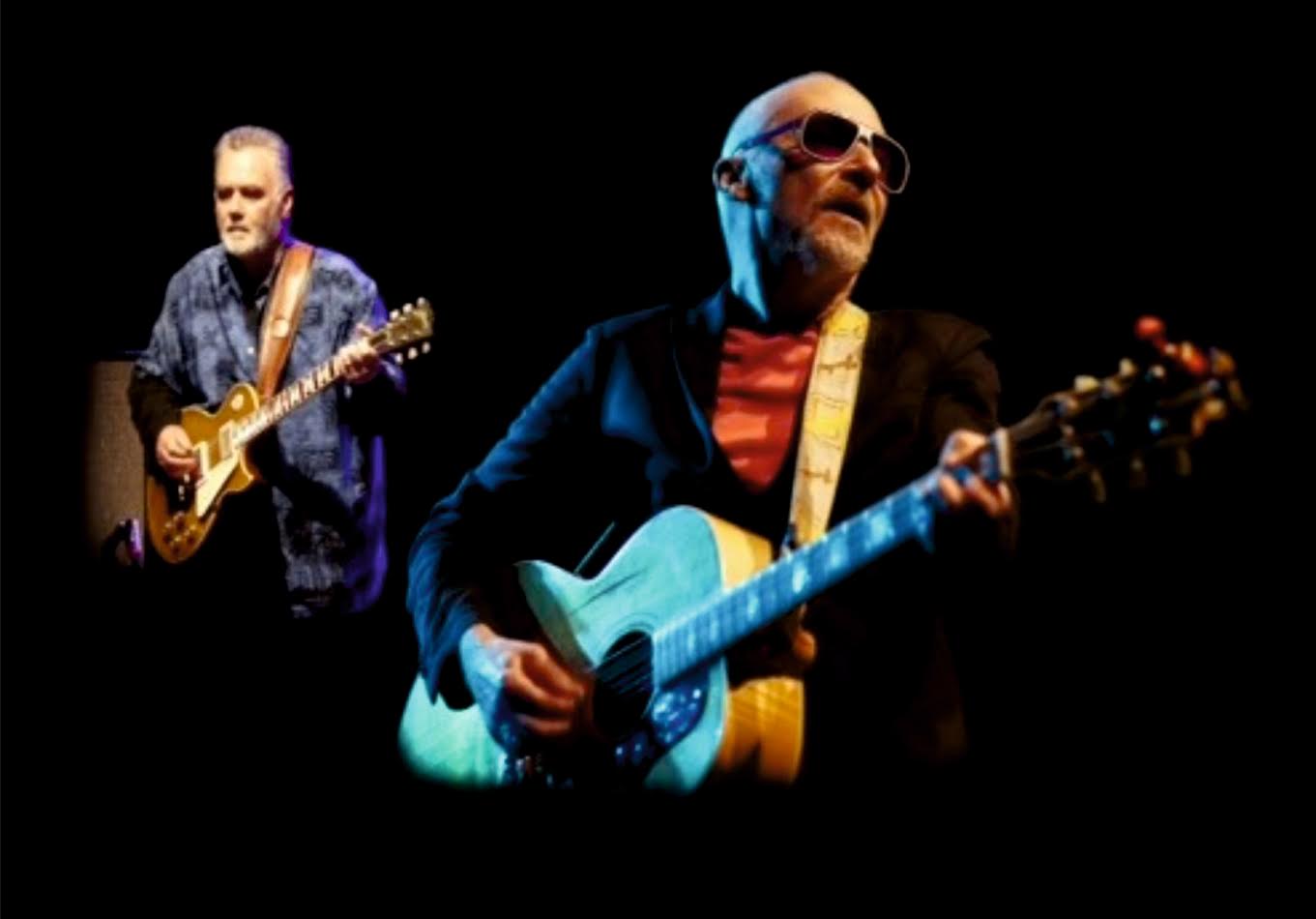 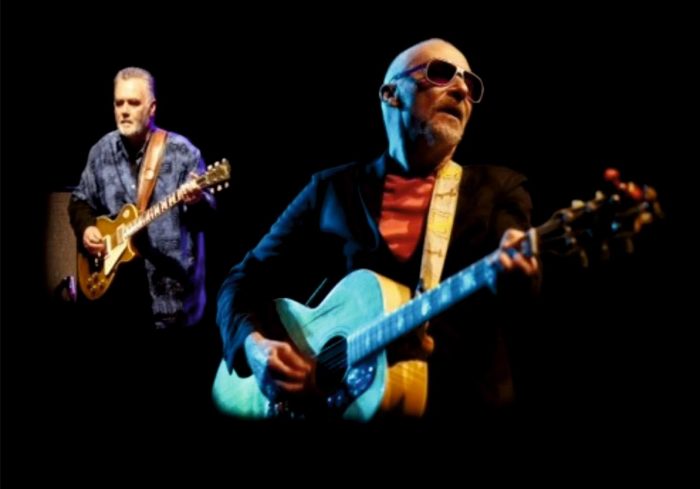 His energetic performances – along with the wittily class-conscious spirit of his critically acclaimed debut album Howlin’ Wind – preceded the arrival of punk rock and new wave music. His quirky-blue-collar image is often believed to be a major influence on the public persona of many British musicians, most notably Elvis Costello, Paul Weller and Joe Jackson.

Graham Parker has worked with guitarist Brinsley Schwarz since 1975 when they first met and rehearsed together in a the band that became known as Graham Parker and The Rumour. Since then, Schwarz has often accompanied Parker on post-Rumour records and tours and recently joined him onstage as a duo playing songs from all areas of Parker’s career.  Expect songs from early albums with the Rumour, his solo career and the present day with tunes from the two latest Rumour reunion albums, “Three Chords Good” and “Mystery Glue.” In Spain, Norway and the UK, where a recent triumphant tour ended in a sold out Union Chapel show to 900 enthusiastic fans.