Home Blogs FKA twigs and Stormzy Clean Up at the 2019 UK Music Video... 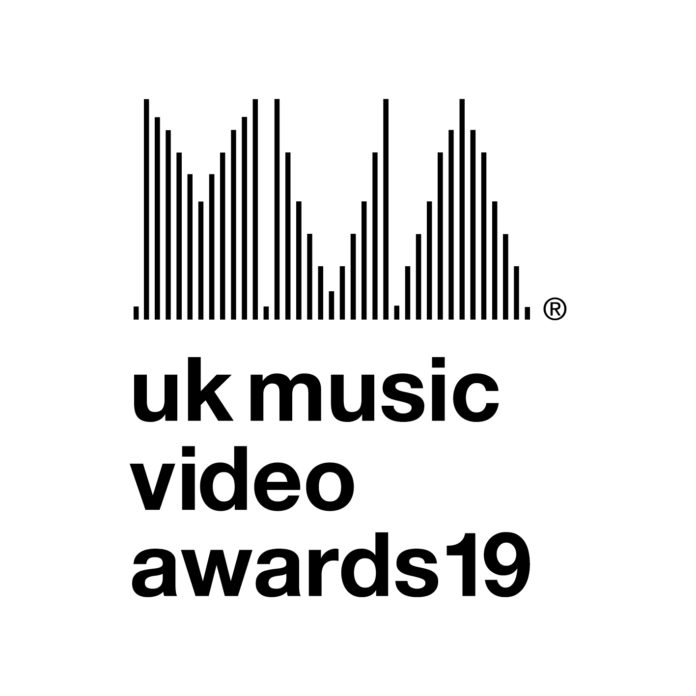 FKA twigs’ stunning video for Cellophane, directed by Andrew Thomas Huang, was the most honoured video at the 2019 UKMVAs, winning four awards: Best UK Alternative Video, and three prizes for its technical excellence in the categories of Cinematography, Editing and Visual Effects. Twigs followed that by winning the UKMVAs’ Best Artist award – for the second time in 6 years.

Stormzy’s Vossi Bop, claimed the title for the Video of the Year, and Best UK Urban Video, while Henry Scholfield, who directed the video and its follow-up for Sounds Of The Skeng, won the prestigious Best Director award at the annual celebration of creativity and craft in the medium of music videos.

Among the individuals honoured, Javier Alejandro, was named Best Producer, for his work with Henry Scholfield on his Stormzy videos and Wiley’s Boasty. Semera Khan of Polydor won the Best Commissioner award for the second time, and this year’s Best New Director was Duncan Loudon for his work with Obongjayar, Flohio and Skepta.

The Best Production Company award was won by relative newcomers Object & Animal at the end of a big night for the company which saw their video for Rosalía’s De Aqui No Sales directed by Diana Kunst and Mau Morgó collect the hotly-contended International Pop Video award, as well as the multiple wins for FKA twigs’ Cellophane. The London-based production company, led by producers Dom Thomas and Morgan Clement, was honoured for an outstanding output of music videos over the past year, for artists including Justice, Madonna, A$AP Rocky and James Blake.

As new successes were celebrated, there was also recognition for a living legend and enduring inspiration of the music video craft: Michel Gondry. The French born director was honoured with this year’s UKMVA Icon Award, which he received via video link from Los Angeles. Artists including Björk, The Chemical Brothers, and Paul McCartney, actor and longtime collaborator Jim Carrey, and fellow directors including Spike Jonze, Dougal Wilson and Garth Jennings, all paid tribute to Gondry’s contribution to the medium on the night with video messages.

The 12th annual UK Music Video Awards ceremony was hosted by BUG frontman, and UKMVA regular host, Adam Buxton. Backstage interviews with the winners, produced by the team at WhatsUp TV from the Mama Youth Project, will be available to watch on the UKMVA Youtube channel at the start of November.

Barns Courtney – You And I

Prod co: We Are Will

Best Production Design in a Video in association with CHEAT

Best Styling in a Video in association with i-D

Best Choreography in a Video

Best Cinematography in a Video in association with Panalux

Best Colour Grading in a Video in association with CHEAT

Best Editing in a Video in association with Cut+Run

Best Visual Effects in a Video in association with Creep

Best Animation in a Video

Best Special Video Project in association with The Mill

Best New Director in association with Time Based Arts

Video Of The Year in association with Promonews