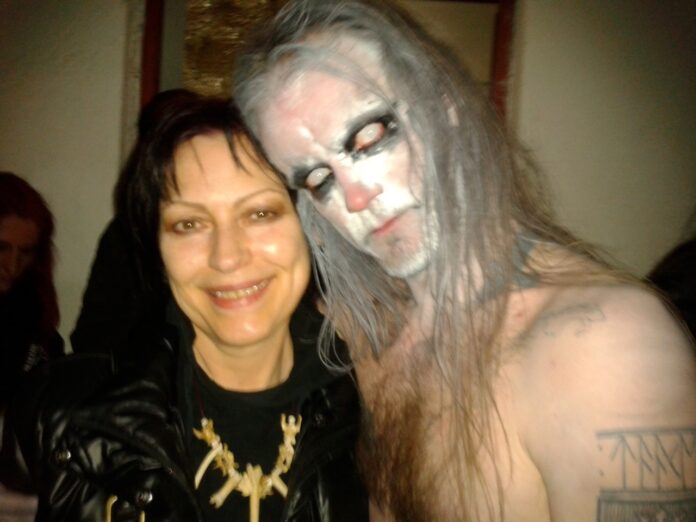 All Photos and films by Gaye Advert.

Well, it’s the time of year for a pictorial reminder of my 2013’ festival highlights, starting with easter in Oslo at INFERNO. Three nights of bands and more, kicking off with Horned Almighty.

They were followed by Iskald, seen here with a special guest: 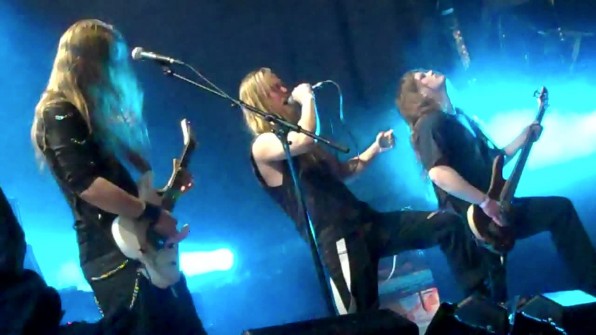 Then weird cavemen-like Faanefjell, Dark Funeral and the mighty Taake, who won the ‘how many special guest singers can you fit into one set’ prize, starting off with Attila Csihar from Mayhem and seen here with Nicklas Kvarforth from Shining and Jorn Inge Tunsberg from Hades: 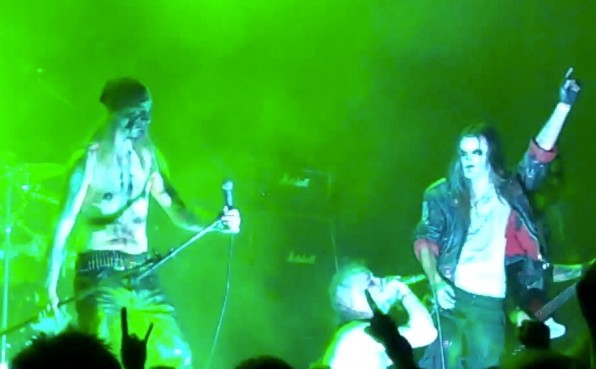 Also my ‘most bizarre moment of the festival’ prize when Taake’s Hoest sung Adverts songs to me afterwards. 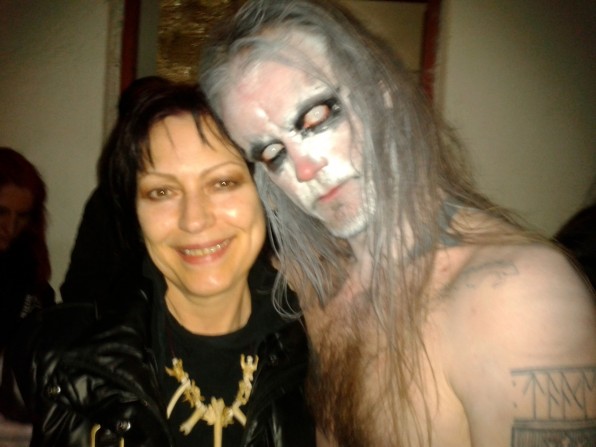 Day two’s highlight was Behexen. The sound is a bit odd as I was standing too close to the guitar amp, but they were excellent.

It was interesting to see Aeternus, and then in complete contrast, CarachAngren, who delivered their unique brand of melodramatic blackness to a packed John Dee. 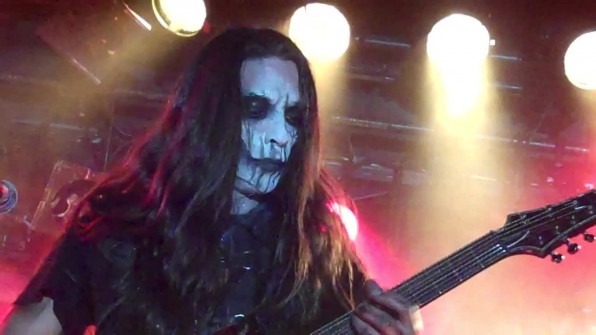 Also of interest were Baptism. 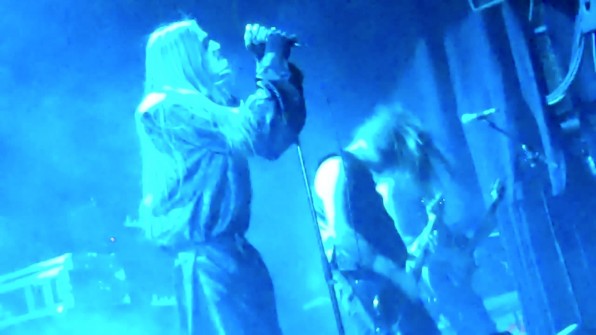 Hades Almighty, who were joined by Hoest for a spot of vocals on Alone Walkyng. 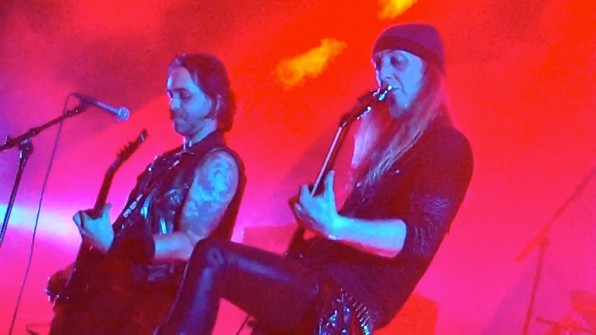 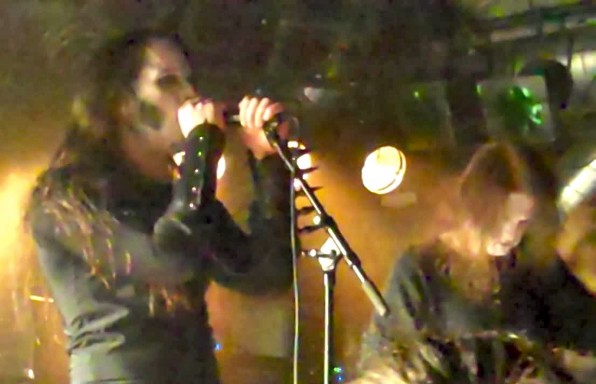 Alongside the bands were other events, including the fiendish metal quiz, dj’s, exhibitions and merch stalls at the festival hotel as well as signings, stalls and tattooists at the festival itself, and even a metal comedian, Jason Rouse who, while not as original as our own Andrew O’Neill, managed to shock the majority of the audience. A visit to Norway’s National Gallery finished off the trip nicely.

Back to Oslo in August for BUNKER festival. Smaller than Inferno, but with an equal amount of black metal, it was staged at Parkteatret in the vibrant Grunerlokka district.

Main event of day one was Koldbrann.

Isvind brought the night to a close, they have great songs, and the lovely Trish Kolstad provided powerhouse drumming effortlessly. 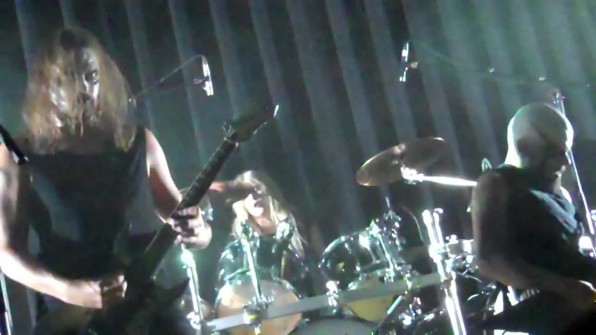 Day three and Khold didn’t disappoint. I had only recently got into them so have been making up for lost time. 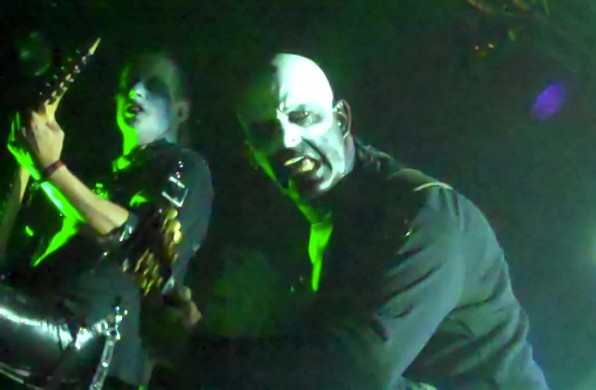 Horna were accompanied by a smell worthy of Watain, but it was great to see them again, they are one of the best. 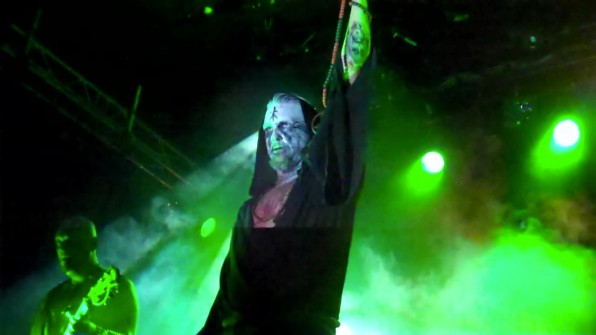 Oslo in summer is quite different to Oslo at easter, with outdoor craft and flea markets and food stalls. On the advice of Inferno promoter Jan-Martin we investigated the harbour area to see the Astley Fearnley museum of modern art and to check out an artist called Pushwagner, named after the supermarket trolley he used to push around while homeless, and now has his own gallery on the harbour.

Off to Tilburg in September for INCUBATE festival. The black metal bands were all on the same night over three stages at the 013 venue, so it was a concentrated night. By dashing between the main stage and the smaller Kleine Zaal with the odd trip upstairs to the narrow Stage 01 we managed to see all the best bands, despite there being even more dry ice than there is at Inferno! Kicking off on Kleine Zaal was Greece’s Serpent Noir

They were followed by Khold again, as good as they were at Bunker.

Verbum Verus were up next, a Dutch band I wasn’t familiar with, definitely worth catching, though we had to dodge the blood spitting! 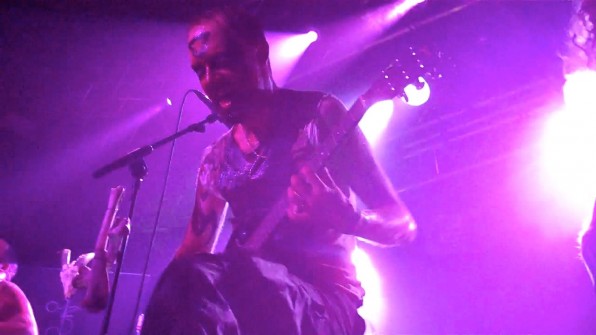 It was good to see Gehenna at last, though they partly overlapped with dutch Funeral Winds, who I had been looking forward to after hearing a couple of their albums recently, and they didn’t disappoint. 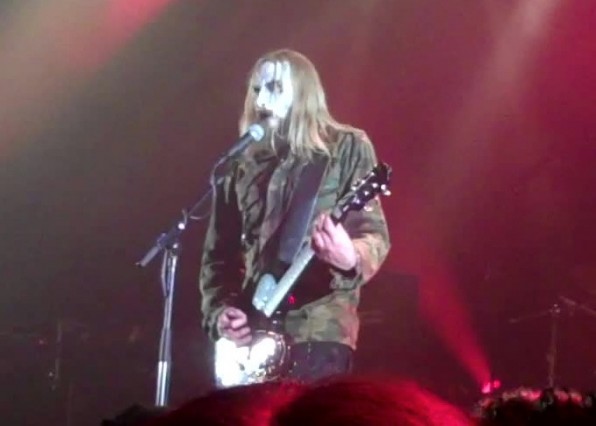 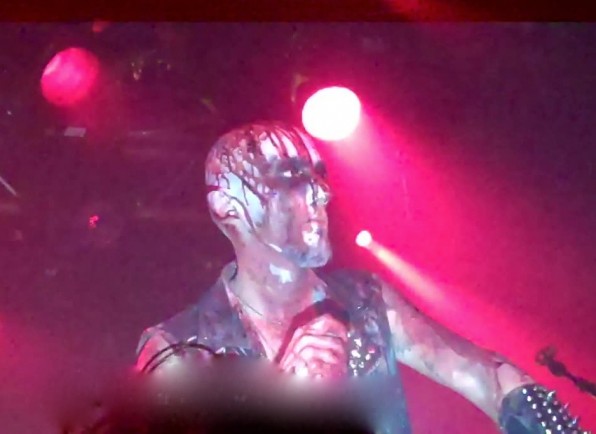 Mayhem followed and were on good form. The stuff from Deathcrush always starts the set off well. 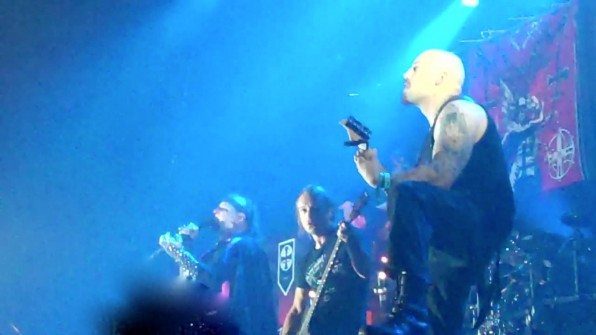 As soon as Freezing Moon finished it was back to Kleine Zaal though for german Chaos Invocation, who were pretty fierce: 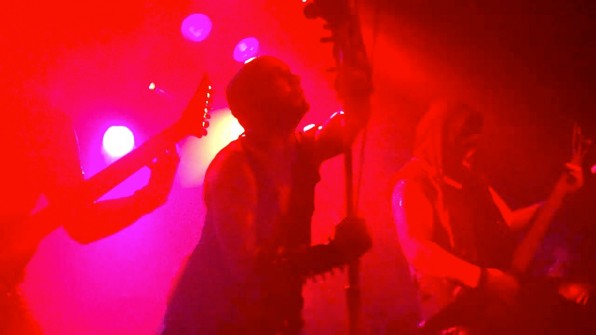 Then it was back to the main stage for Immortal who, as promised, delivered a blistering set of many favourite songs along with the odd firework. 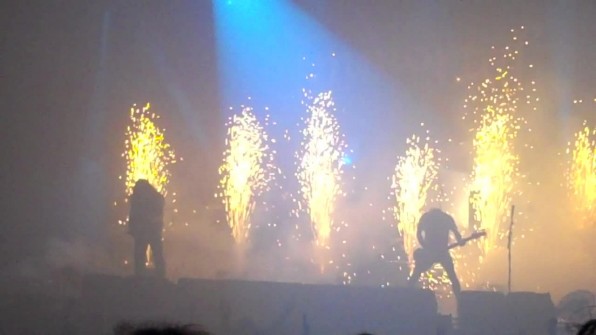 We had to miss the final encore to stake a spot to see Behexen but it was well worth it, they were magic. 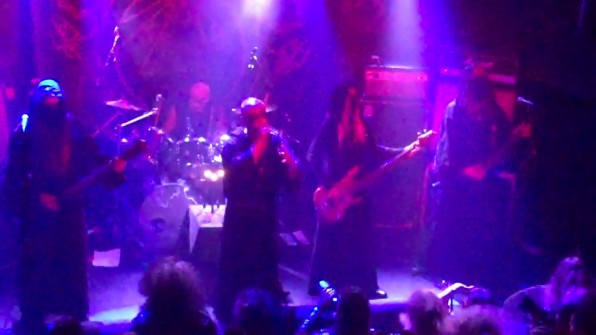