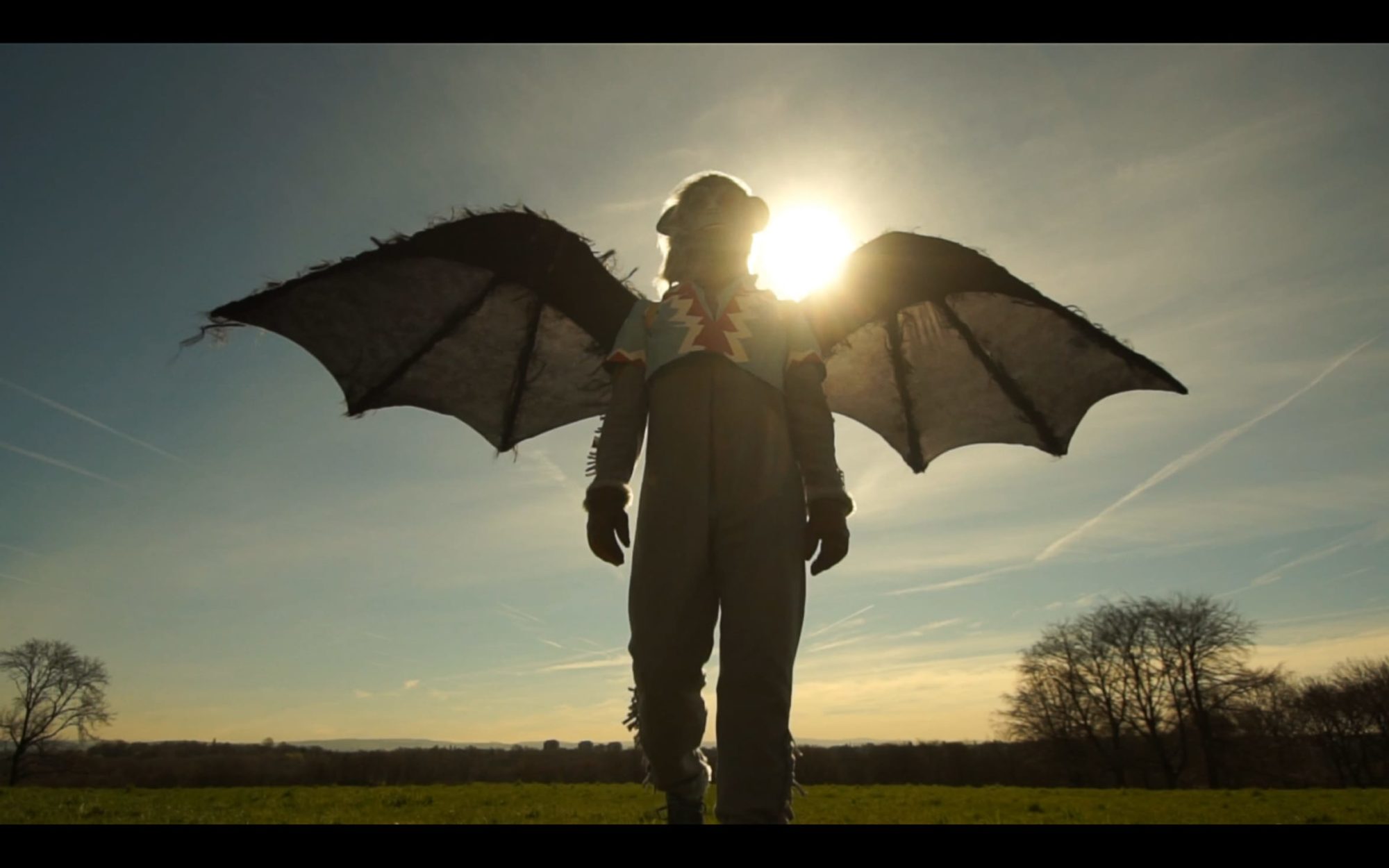 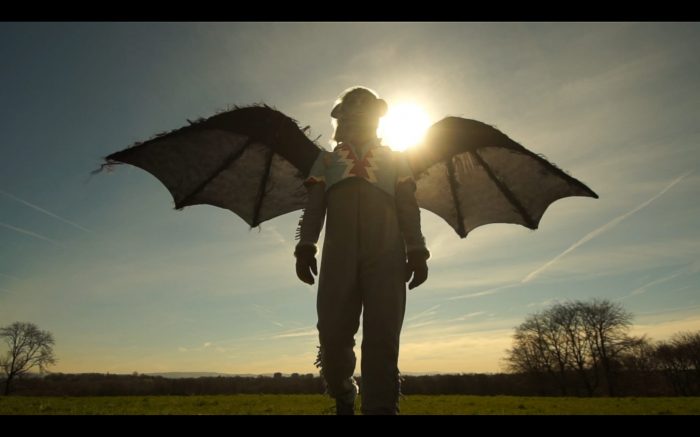 In recent years, Morrissey has, for some die-hard fans, become the living embodiment of everything their hero once stood against. Although our Moz has always been outspoken, his gushing praise for neo-fascists – Farage and Le Pen –  and his hailing of Brexit as ‘magnificent’, have been more difficult to stomach than his usual ego trips. For many other Moz worshippers (52%) it’s been a reinforcement of their adulation.

Still, despite not living in his native city/country for several decades, Mozza does talk a lot about how the old house has changed. In fairness to him, he’s been consistent. This great footage from 1985 shows that, for all the pantomime miserablism, his longing for the halcyon days of an imagined past is genuine.

A new biopic, the aptly titled ‘England is Mine’, charts the singers’ imagined past through his wilderness years and is due for release in August.

Manchester residents wishing to attend a screening at HOME will be treated to a short film/cine-poem called 200AD: Brexit the Monkey, nestled in amongst the trailers. The film is soundtracked by Several Wives and directed by writer Austin Collings who describes it as;

Collings is part of the coterie of artist/musicians/deviants who host events at the White Hotel, a relatively hidden venue/arts space in the shadow of Strangeways. If you’ve never stumbled out of there, blinking blindly like a mole in the midday glare, then you’re less of an alcoholic than I.

For those who can’t make the trip to the big screen you can watch the short film online now. As a great man once said; ‘we cannot cling to the old dreams any more’. So, with that in mind, let’s share our nightmarish future together.