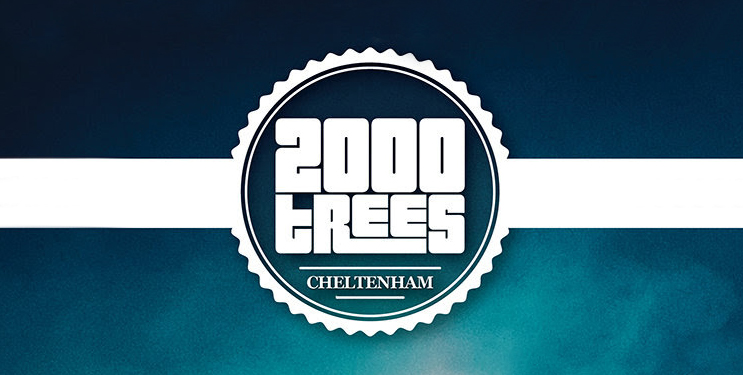 2000Trees might say that they are striving to be the best independent rock festival in the UK: it certainly looks like they have not only achieved this they also continue to progress. 2000Trees Festival 2018 is now in striking distance as their final announcement is made; including Friday’s headliner and a multitude of additional bands. Plus, we get our first glimpse at the schedule, for those that like to plan out who they want to see. However, be warned tickets are now reaching limited numbers so don’t hesitate if you want to experience that amazing and unique 2000trees vibe this summer.

Twin Atlantic, the dynamic Glaswegian four-piece, have been announced as the Friday headlining band along with a raft of additional bands to what is already a delicious lineup. Twin Atlantic are firm friends with 2000Trees having previously appeared in 2009 and in 2016 when they first headlined the main stage. Twin Atlantic frontman Sam McTrusty explains the band’s feelings about their attendance “We’re looking forward to coming back to headline 2000Trees Festival for the second time. The bar was set so high by everyone at the festival in years gone by – can’t wait to party with you all on the Friday night.” 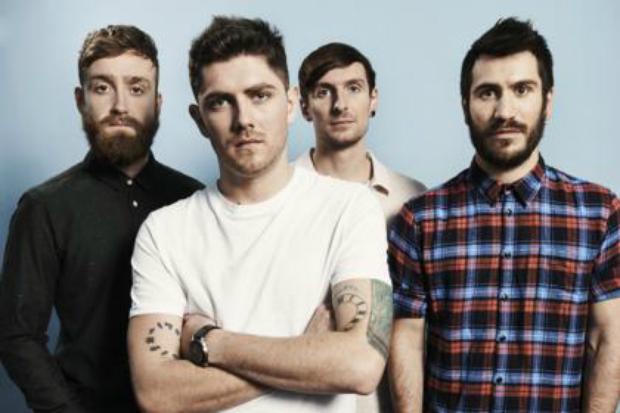 As well as Twin Atlantic more than a dozen more bands will be taking stages at the festival over the three days have been named. Including, We Were Promised Jetpacks, Palm Reader, The Kenneths, InTechnicolour, Woes, Frauds, Nelson Can, Avalanche Party, PINS, Forever Cult and Swedish Death Candy and Hertfordshire’s progressive metal band SikTh.

SikTh vocalist Mikee Goodman enthuses “Such a buzz to hear about 2000trees Festival! I love these kinds of festivals, intimate and vibey! Looking forward to giving them a proper SikTh show, full on with some new songs, too.” 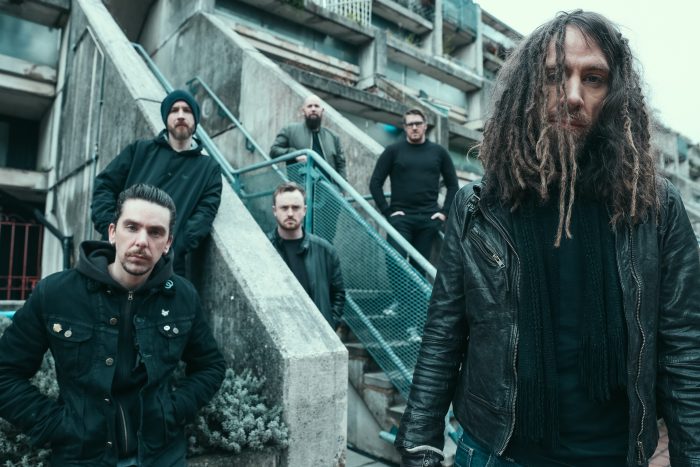 We are all excited for Thursday, July 12 to roll around and with daily line up’s announced we can set to working out who we want to see. Thursday includes Boston Manor, Vukovi, Arcane Roots and the formidable At The Drive-In playing an exclusive UK date for 2000Trees.

Friday finds the aforementioned Twin Atlantic along with And So I Watch You From Afar, Touche Amore and the escapist melancholy euphoria of Southampton’s Creeper. The final day, Saturday, we have Nelson Can, Basement, The Excerpts and what is sure to be a monumental and never to be forgotten performance from the intoxicating Enter Shikari

2000Trees Festival 2018 will take place between 12 – 14 (camping till noon on the 15)  July 2018 at Upcote Farm, Near Cheltenham, Gloucestershire. 2000Trees organiser James Scarlett recently visited the festival location reporting back he said “I was at Upcote Farm a couple of days ago and the sunshine glinting off the Cotswold Hills gave me a real rush of excitement. It’s not long now until July and I think this lineup announcement just makes things even stronger with a great list of new and established bands coming from all over the globe.” James is not wrong, we think this is one of the strongest festival bills this year and one that is truly music focused. Plus, 2000Trees is fiercely independent and just the right size for that very special kind of festival atmosphere.

2000Trees offer various tickets options all of which are on sale now; starting with day tickets without camping, 2 Day Friday & Saturday tickets and full weekend tickets both with camping. There are also VIP tickets that offer many unique features so you could make this thrilling festival just that little more unique, we’ver certainly been dreaming over the opportunity to stand side stage watching a favourite band perform.