Home Blogs 2 queers and a bitch 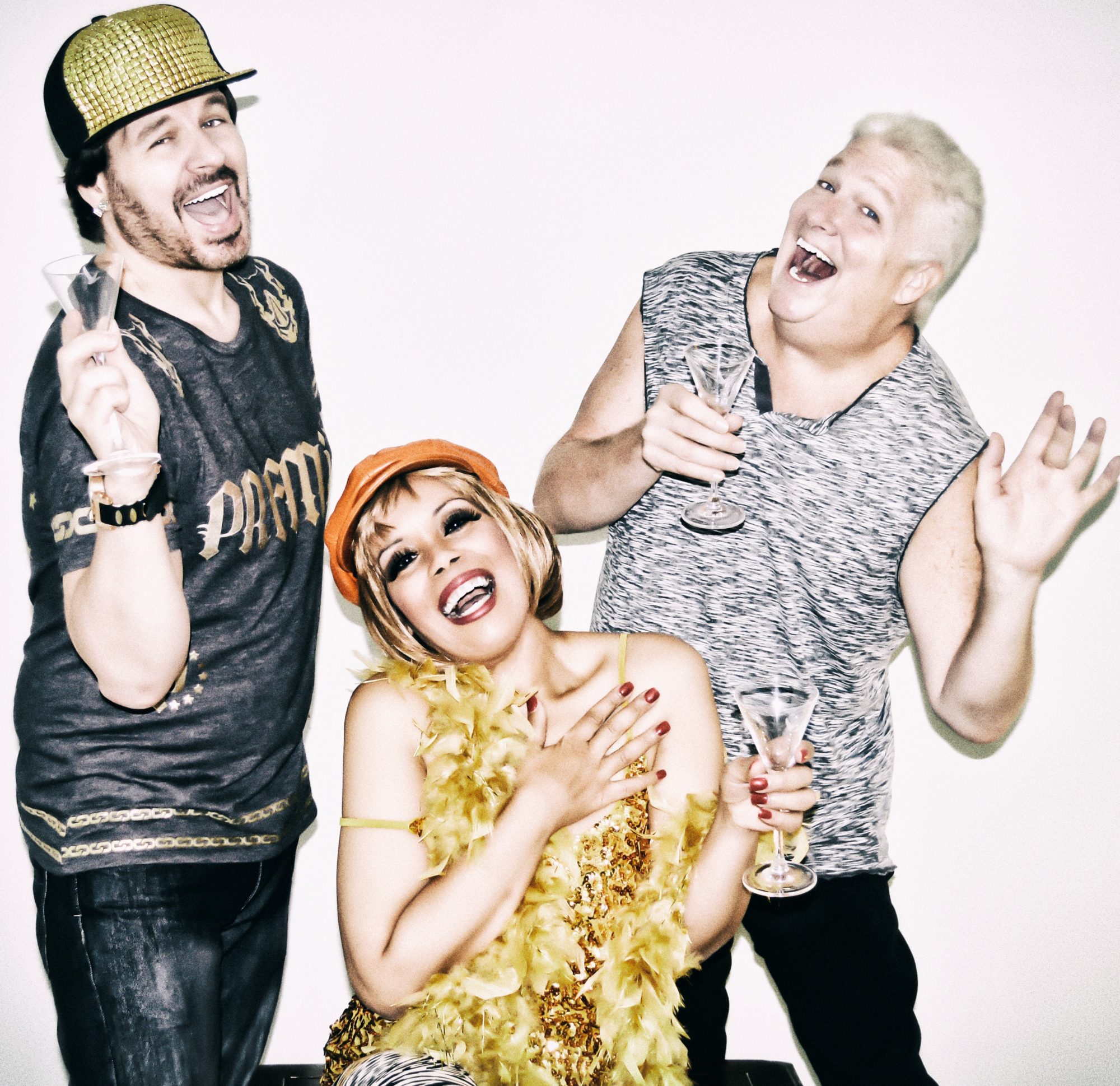 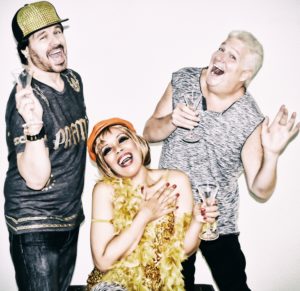 To experience any of these three performers  is a hilarious, talented, kaleidoscope of fun. However putting the three of them together, all at once, promises to be an overwhelming and special treat. 2 Queers and a Bitch is a modern and relevant variety show, delivering hysterical, uproarious skits, starring Ike Avelli, popular stand up comedian, and one of the sweetest human beings ever, musical powerhouse and online radio host, Tym Moss, one of the most courageous human beings ever, and Sassy Black comedian, and journalist, Robbyne Kaamil AKA the Bitch, one of the most fun human beings ever.

Ike Avelli is one of the nations most sort out and popular comedians, and is the mastermind of shows including: “50 Shades of Gay”, and “Love on a Dead End Street’, which he has performed around the country including New York,  Atlantic City and Miami.

Tym Moss is a singer, actor, radio personality, who’s popular show includes: “Artists Exposed with Tym Moss”. He is also one of the founders of the LGBT Center in the Bronx, N.Y. He has been in numerous  Independent films and theatre productions.

Robbyne Kaamil is a comedian, actress, radio personality, relationship expert, who has even matched wits with Howard Stern. She has been featured in Bravo’s “Queer Eye for the Straight Guy”, and is the official relationship writer for Playgirl Magazine as well as DNA, Australia’s popular gay magazine.

Put the three of them together and you can be assured of the best time ever. To purchase tickets and get more information: www.2queersandabitch.com