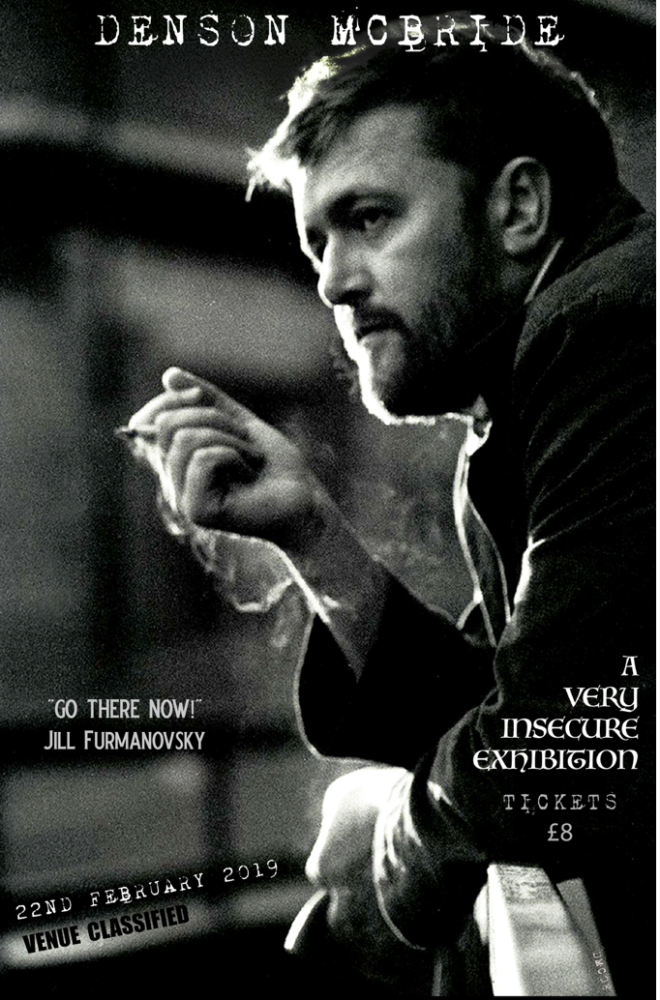 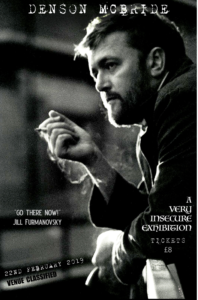 Shari Denson and Karen McBride to jointly exhibit their music photography at a secret location in Manchester 22nd Feb 2019 for a one night only event.

Manchester based music photographers Karen McBride and Shari Denson have announced a joint exhibition of their work in Manchester’s city centre on 22nd February. Both women are known for their often grainy, atmospheric black and white images of well known bands as well as lesser known local talent.

‘A Very Insecure Exhibition’ promises to show work dating back to the beginning of the millennium, such as Elbow, I am Kloot, Editors, James Brown, Interpol, Ian Brown, Morrissey, Scissor Sisters, Al Green, amongst other works.

Both Shari and Karen shot primarily on black and white film until around 2010, giving their respective work in such low light situations a distinctive high contrast look. Their paths had crossed in the photo pit at gigs many times since those earlier years, but they were finally brought together last year by their inclusion in ‘Suffragette City’ – an exhibition featuring portraits of 25 of Manchester’s most influential women in music, organised by Manchester Digital Music Archive.

“I’m very excited to be exhibiting with Karen after all these years. I’ve always felt affinity with her work… our stories are different while interwoven and I think that our photographs will look incredibly powerful side by side” said Shari.

“I too feel honoured to be exhibiting with Shari, its not often you feel connected one of your contemporaries, but I do with her and her work.” Karen

“Honesty, integrity, soul. It is present in every shot she takes.” John Robb on Karen McBride

“Shari has a knack of making ugly b*****ds like me look cool. Some photographers have an eye…it’s almost like Shari has two.” Guy Garvey on Shari Denson