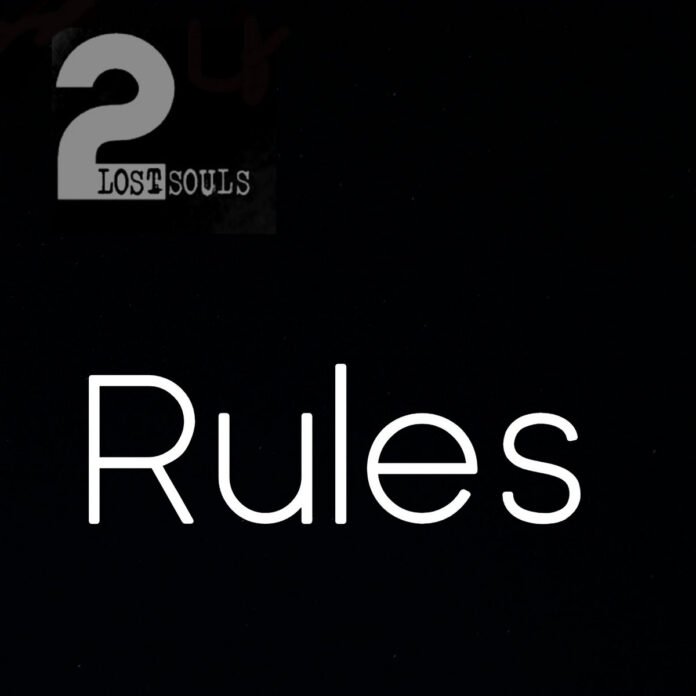 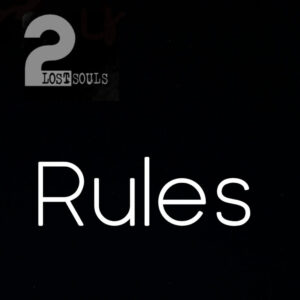 It’s a simple, insistent piece of post-punk twang and righteous rhetoric with a bit of a Lost In Music covered by The Fall vibe about it.  The message is clear and direct and a sentiment which I would imagine huge swathes of the population would agree with. And the music frames it well.

It’s one rule for him and another for you.
There’s a clown in control who has no clue,
Dictated commands to the public at large.
That do not apply to those in charge

Rules are for Fools eh?  As a classic old song from way back goes:  One Golden Rule – No Rules At All!   Well, that certainly seems to apply to those in charge.

You can buy the track from here but that really isn’t the point is it?  The point is How Much Longer do we have to tolerate the clown and his puppet-master?