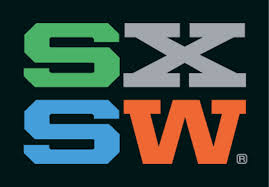 Two people were killed and five left in critical condition after a late-night car crash in downtown Austin during the annual SXSW music fest.

An intoxicated driver plowed his car into a crowd leaving at least 23 bystanders hospitalized.

According to Austin police, an adult male driving a vehicle at high speeds drove through a crowd of people outside Mohawk Bar during the early hours of Thursday morning. Police have confirmed that 23 people total (including the two deceased and five in critical condition) were hospitalized.

Police started following the car when it began going the wrong way on a one-way street. After the car hit numerous pedestrians, a moped and a cab at high speeds, the driver fled the scene on foot. Police tasered the suspect and charged him with two counts of capital murder and 23 counts of aggravated assault with a vehicle.