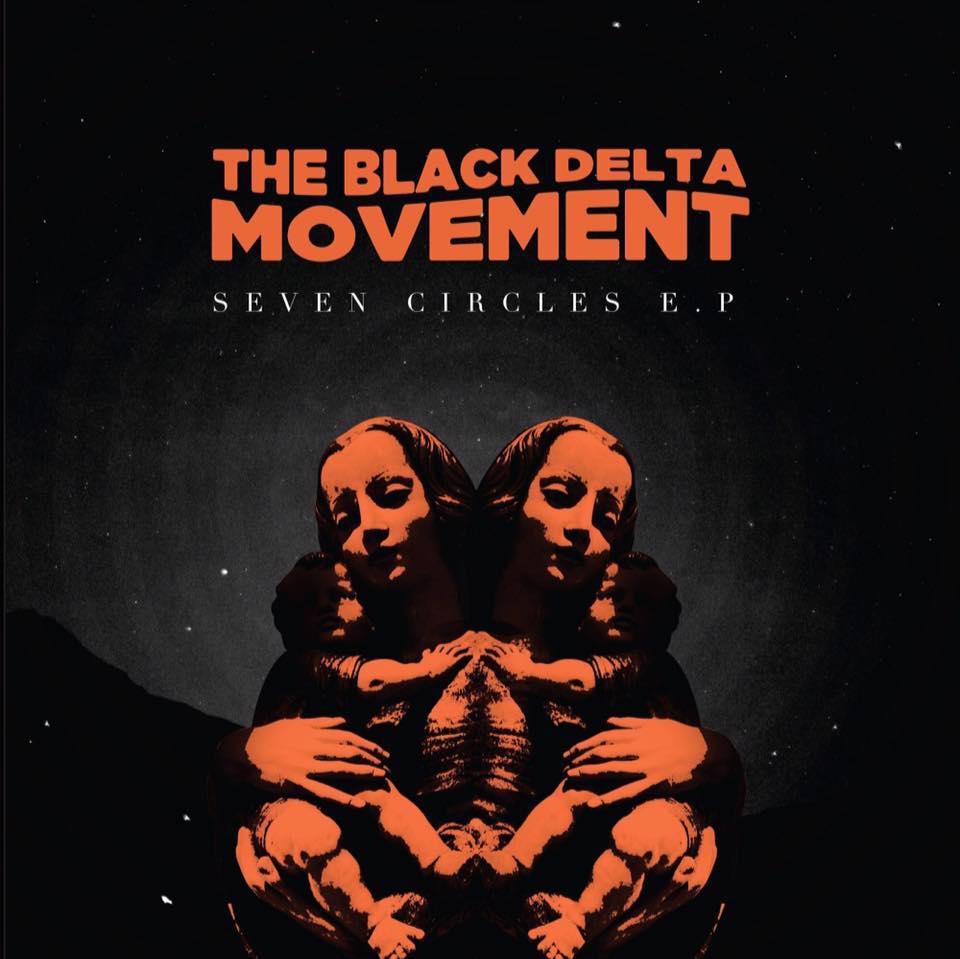 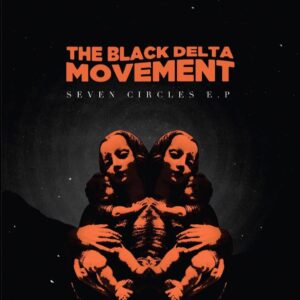 The Black Delta Movement from Hull never disappoint. The new video and single ‘Seven Circles’ bring a dark energy to the psychedelic scene. The lyrics have devilishly sinister overtones. Driven by the steady drum beat, the other-worldly quality of the sound echoes the lyrical content. The guitars are bleakly excellent and Matt Burr’s monotone delivery fits perfectly. The title track has recently been showcased on BBC Introducing Humberside by Alan Raw.

With a string of festival appearances this summer, the band are taking Seven Circles to the public. August sees them return to Hull to take part at the Humber Street Sesh after a slot at Party in the Pines, then on to the Watchet Music Festival later in the month.

Continuing to go from strength to strength, The Black Delta Movement have developed their own particular distinctive style of psychedelic rock. With tracks like their version of Kim Fowley’s The Trip and Is That Blood On Your Hands already proving their worth, Black Delta Movement continue to release high quality music. Seven Circles is one of their strongest tracks yet.

The video shows similar excellence. The use of kaleidoscope visions of the band throws up dream-like visions and nightmarish possibilities. There are times where it is not quite clear what the image you are watching is. The technique of mirroring sees the band members become Siamese twins, losing limbs and legs, disembodied. Some of the sections are more regular kaleidoscope shots; visions of the 1960s brought up to date. The effects and the music are mesmerising; a fitting mix of sound and vision.

The Seven Circles EP is available in various formats at: theblackdeltamovement.bandcamp.com/releases